The nameplate has come to represent excellent all-round performance and dynamic ability and it continues to appear on the Volkwagen Golf and smaller Volkswagen Polo to this day.

The most recent model to gain the GTI badge, though, was the Volkswagen Up: the firm’s smallest car, which excels in urban environments.

Under the bonnet sits a tiny 1.0-litre three-cylinder petrol engine, producing 113bhp, with power sent to the front wheels through a six-speed manual transmission.

While those particulars are far from eyebrow-raising, the Volkswagen Up GTI benefits from a turbocharger to help propel the car from 0-62mph in 8.8sec (we achieved 0-60mph in 8.5sec in our 2018 road test) and on to a top speed of 119mph.

It also gained some design details typical of previous GTI models. Inside, there’s matt chrome trim, a set of Jacara cloth tartan seats and a leather, flat-bottomed, three-spoke steering wheel. GTI branding features on the gearknob and the door sills, and every car gets a black roof. 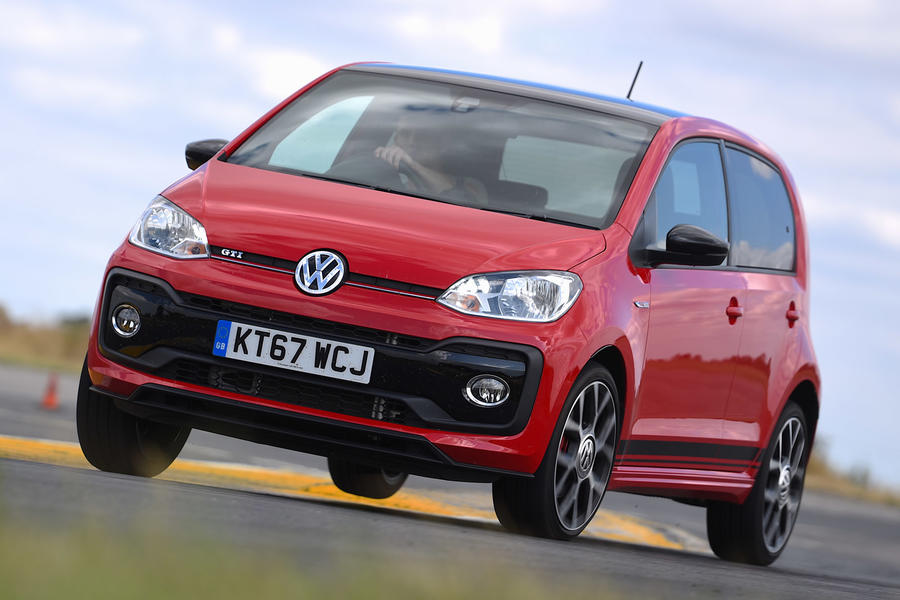 There really aren’t many performance city cars out there that can match the charm of the Up GTI. In fact, we said in that original road test that the model is “as genial and charming a car as any pint-sized ‘pocket rocket’ there has ever been”.

Its combination of quality interior, driving dynamics, excellent design and value for money makes the Up GTI a more compelling buy than many of its rivals, including the Fiat 500-based Abarth 595.

Prices for a new Up GTI started from £13,750 in 2018, but you’ll have to pay from £18,055 for a new one today. Its status as a potential future classic is reflected by the model’s healthy residuals on the used market. 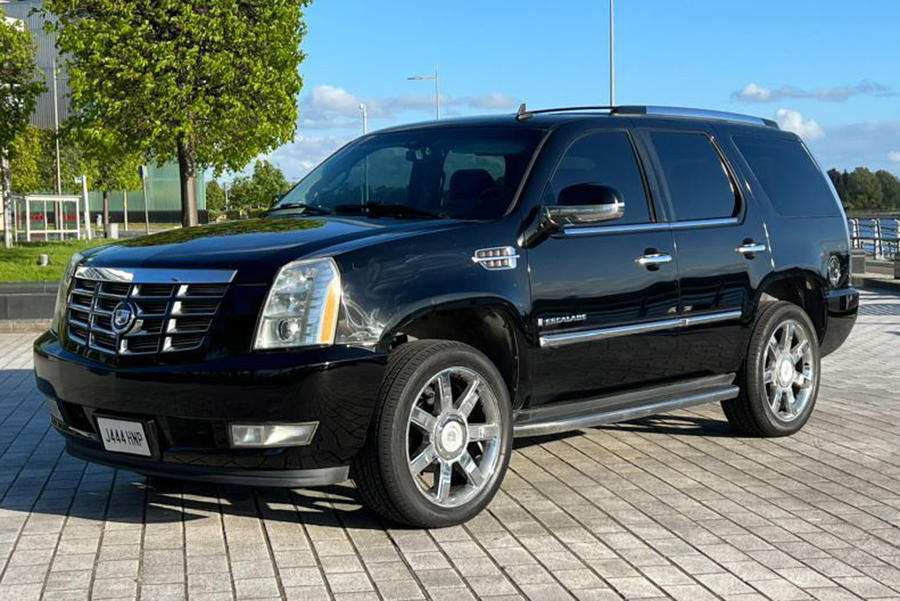 £16,500: Built for the wide city streets of the US, the Cadillac Escalade SUV will always struggle with the UK’s narrower strips of Tarmac. This example was imported to the UK in 2020 and has 38,000 miles under its wheels – and while that all-American V8 engine might appeal, the car is poorly packaged and oversized. 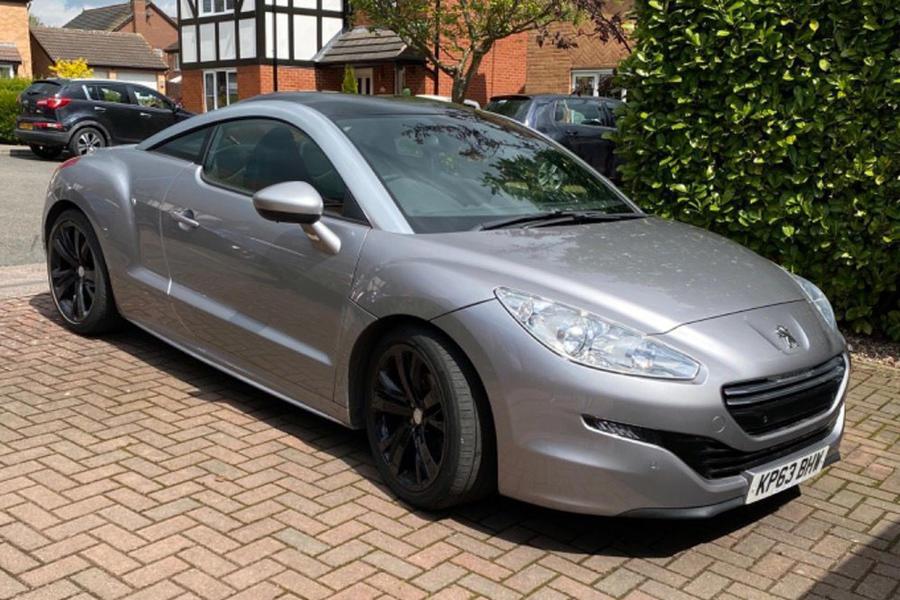 £6800: This distinctive Peugeot has a choice of two punchy powertrains in 154bhp and 267bhp guises. The former is all you need and it can complete 0-62mph in a brisk 8.4sec. Our find is a three-owner car priced at £6800, justified by its sub-30,000 mileage. It’s also received a new timing belt recently, installed at a Peugeot dealership. 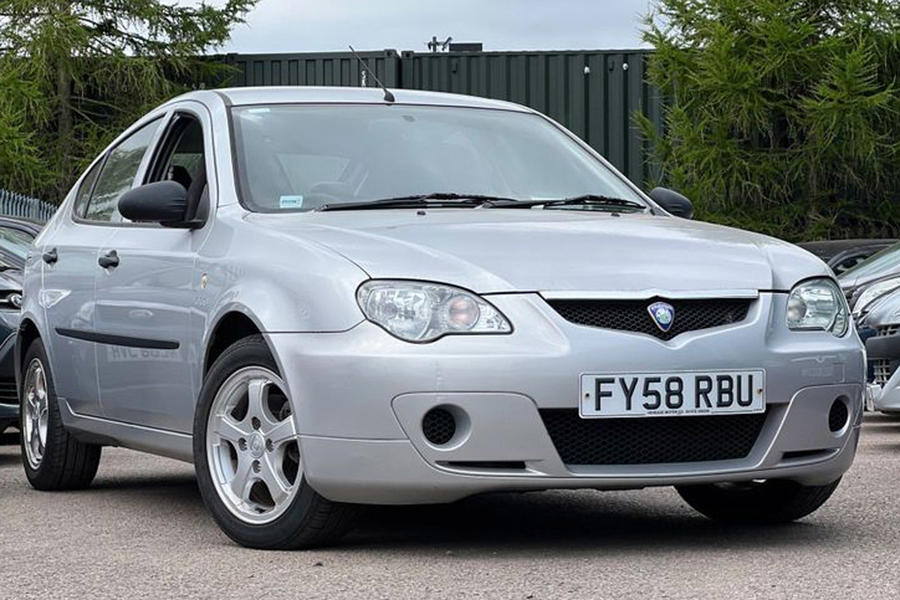 £2295: The Proton Gen 2 was given one of the worst Autocar road test scores ever, earning just a single star out of five. It was let down by a poor interior and shoddy ride quality, as well as a selection of strained engines, such as the 110bhp 1.6-litre engine in this example, which will get you from 0-62mph in 12sec.