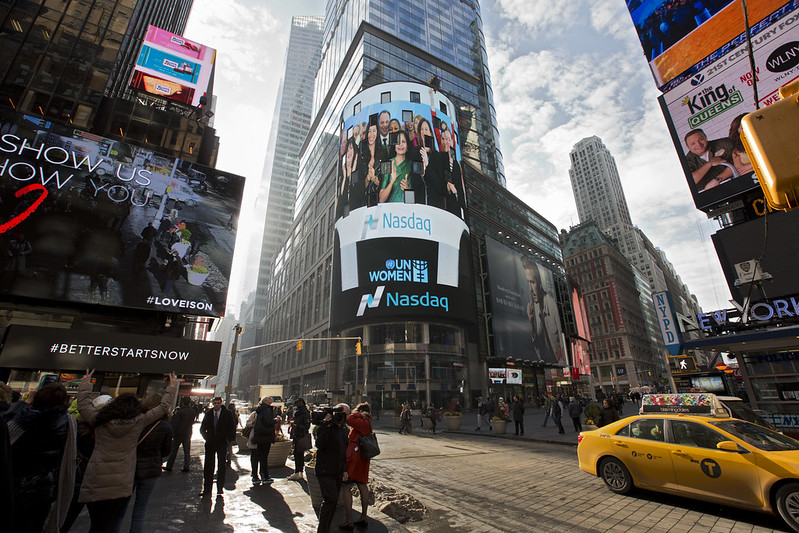 Tech stocks fell across the board today after markets suffered their largest loss since June 2020 following new data on higher-than-expected U.S. inflation.

For August, inflation came in at 8.3%, the lowest figure in four months but above forecasts of 8.1%. The cost of energy increased 23.8% in the month year-over-year, food 11.4% and other items 6.3%. The Consumer Price Index, the price of a weighted basket of consumer goods purchased by households was up 0.1% compared with 0% in July, with analysts having expected a small negative figure in the month.

The numbers were not well-received by investors, who are fearful that the Federal Reserve will have no choice but to increase interest rates further. Rising interest rates increase the cost of money and dampen demand, hurting companies big and small. The Nasdaq fell 5.2% and the Dow Jones Industrials Average almost 4% as of the end of regular trading.

While the Nasdaq may have dropped more than 5%, many tech stocks dropped further yet. CNBC reported that the six biggest technology companies lost more than $500 billion in value.

Nvidia’s drop may not have been driven by the inflation numbers alone, with ongoing concern in the industry that slowing orders for memory chips and other components used in computers may spread to the semiconductor industry. Bloomberg noted yesterday, before today’s market slide, that the Philadelphia semiconductor index had already slumped 11% over the past four weeks, with Nvidia hitting new lows in 2022.

The Federal Reserve meets on Sept. 20 and 21 to discuss monetary policy, with the central bank expected to increase interest rates for the third straight quarter, this time by as much as 100 basis points or 1%, even more than the 0.75% of the last two increases.