“I’ve showed my butt in everything, so I just associate acting with your butt is involved,” joked star Jackson White.

Hulu’s adaptation of “Tell Me Lies,” based on Carola Lovering’s novel of the same name, wastes no time teasing the sex scenes to come in the very first minute of the series premiere.

The show highlights a “tumultuous but intoxicating relationship as it unfolds over the course of 8 years,” after college students Lucy (Grace Van Patten) and Stephen (Jackson White) strike up a romance during her freshman year. The drama spreads from the couple to the lives of those closest to them, leading to some “irrevocable consequences.”

While the sex scenes on the show vary from sizzling to — as showrunner and executive producer Meaghan Oppenheimer put it — “awkward” and “unsettling,” the stars themselves never felt that way filming them … even if they were initially hesitant. 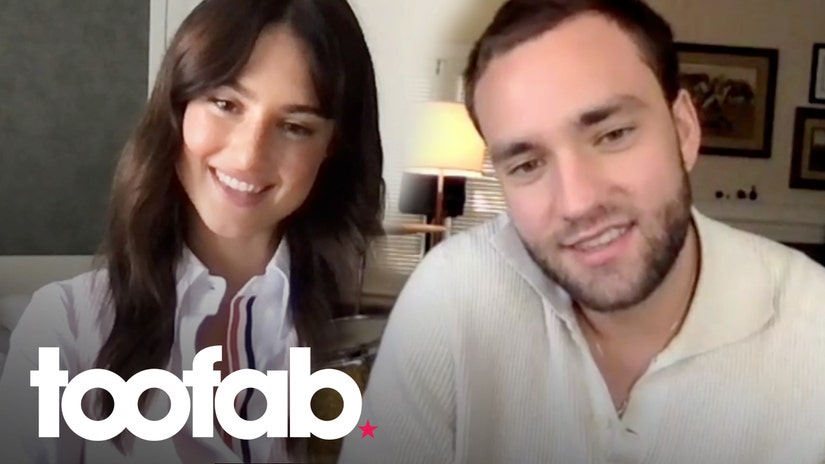 “When I read the scripts, it was terrifying. I was like, ‘Oh man, this is going to be scary, I’m going to feel very exposed and self conscious,'” Van Patten told TooFab ahead of this week’s premiere. “Just reading it, what made me feel better about it was these scenes were so necessary to the story and none of them felt exploitative in any way and they were all necessary to the characters and really important to show the dynamic between them and how the sexual dynamic between them changes throughout the season and how real that felt, so that made me feel a lot better about it.”

That’s something Oppenheimer said as well, saying she and the writers all sat down together with a goal to ensure “every sex scene served a purpose” to the story and weren’t simply there “for the sake of having a sex scene.” 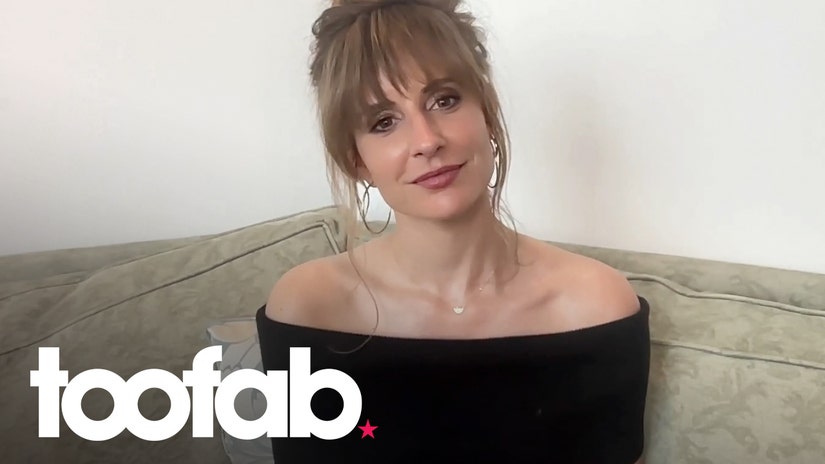 “We would have a meeting, me, the director, Dr. Tiff and say everything we wanted for a scene, she would talk to the actors, they would say everything they were comfortable with and it would just be that conversation,” she explained. “No one was ever, ever, ever, even slightly pushed to do something they didn’t want to do. It was always a conversation and making sure everyone felt really comfortable and really safe. We really rehearsed everything out so there were no surprises on the day. It’s like a dance, you have to choreograph it and it’s actually quite mechanical when you get down to it.” 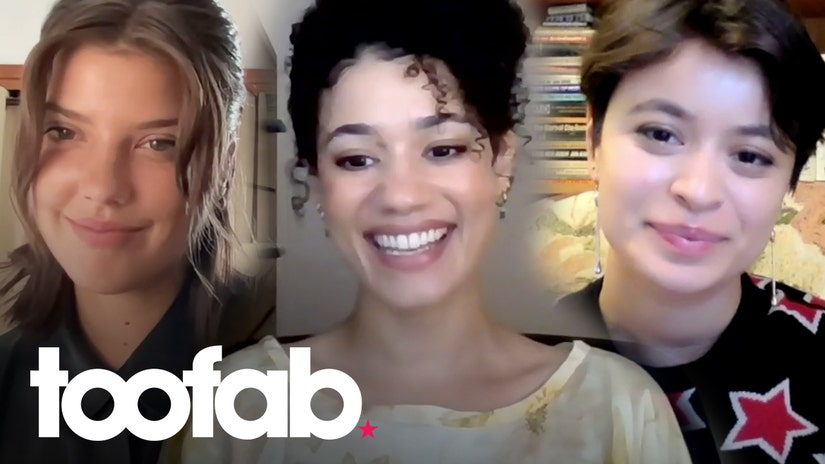 “It was nice, you never felt like you were just going into it blind and having to make it up on the spot,” she explained. “I feel like that can sometimes be a problem. It’s like, everything was decided and figured out so once we got there on the day, we just had to do what we said we were comfortable doing. It’s pretty simple, you know?”

Costar Catherine Missal was happy to see TV moving “into this new realm” that she hopes is “going to become the norm” — a norm where there’s not only complete transparency when it comes to filming these scenes, but also the importance of “seeing human bodies on screen” too.

Added Sonia Mena: “I feel like I’ve been so lucky in that around the time that I started to work and scenes like this were coming up, was in the era of intimacy coordinators and so mostly I just feel really grateful that that is the moment in which I’m working and people are very on top of just making sure everyone feels safe and respected and protected and that the communication is clear.” 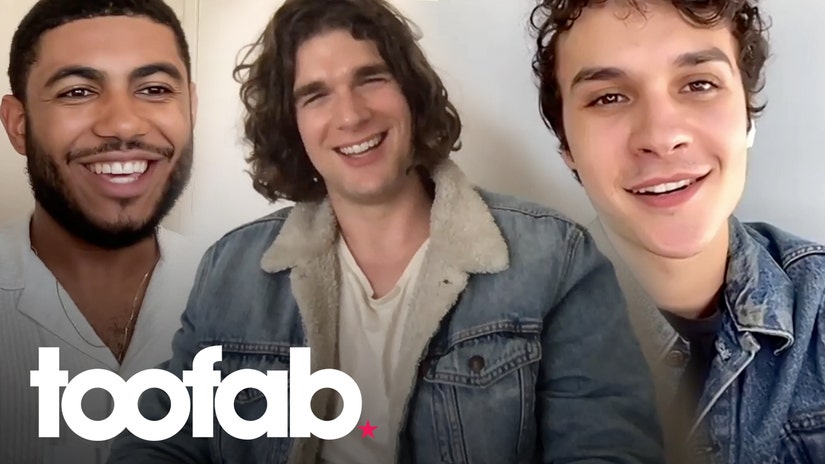 Costar Spencer House compared plotting out the sex scenes to choreographing a dance — adding that there’s a “lot of smoke and mirrors and camera angles” that go into what essentially feels like a “very professional” situation. “It looks very real,” he added — before expressing some concern over one of the show’s potential viewers. “My grandma was like, ‘I can’t wait to watch!'”

For the show’s male lead, White, showing some skin wasn’t exactly new territory for him, but he agreed that communication is key when it comes time to fake a sex scene on film.

“I think it’s so specific to who you’re working with and [I was] so comfortable with Grace from the start, we were so communicative about everything that I had no worries about that, about portraying any of that stuff,” he said. “I also was gonna say that, I haven’t been doing this that long but I’ve showed my butt in everything, so I just associate acting with your butt is involved, in some part of the piece, at one part in the story.”

“That’s why they cast you, your ass,” quipped Van Patten.

All jokes aside, casting White’s role proved to be the more difficult of the show’s two leads — and took five months before the powers that be finally settled on the 26-year-old actor.

“Stephen was much harder to cast. Stephen is just such a difficult role, he’s complicated,” said Oppenheimer. “Grace, we saw six girls on one day and Grace was the immediate … it was just her and we cast her that night. It was a no-brainer, that was easy, I think she’s incredible.”

Jackson, meanwhile, sent in a self-tape to casting — a tape Oppenheimer described as “utterly bizarre, but amazing.”

“It was so perfect for the character. But there are a lot of different people who have to approve every casting decision and people were very careful about who that actor was going to be. We ended up doing about five months of auditions,” she revealed. “I feel like I saw everyone. We brought a lot of guys in to test with, do chemistry reads with Grace, including Jackson. I felt from the beginning it was Jackson. There’s something about Jackson where I don’t always know what he’s doing or why he’s doing it, but I can’t stop watching, which is exactly what you need with Stephen.”

Check out the videos above to see what the cast reveal the “red flags” they look out for in new relationships and talk about collaborating with showrunner Oppenheim and executive producer Emma Roberts on the series.