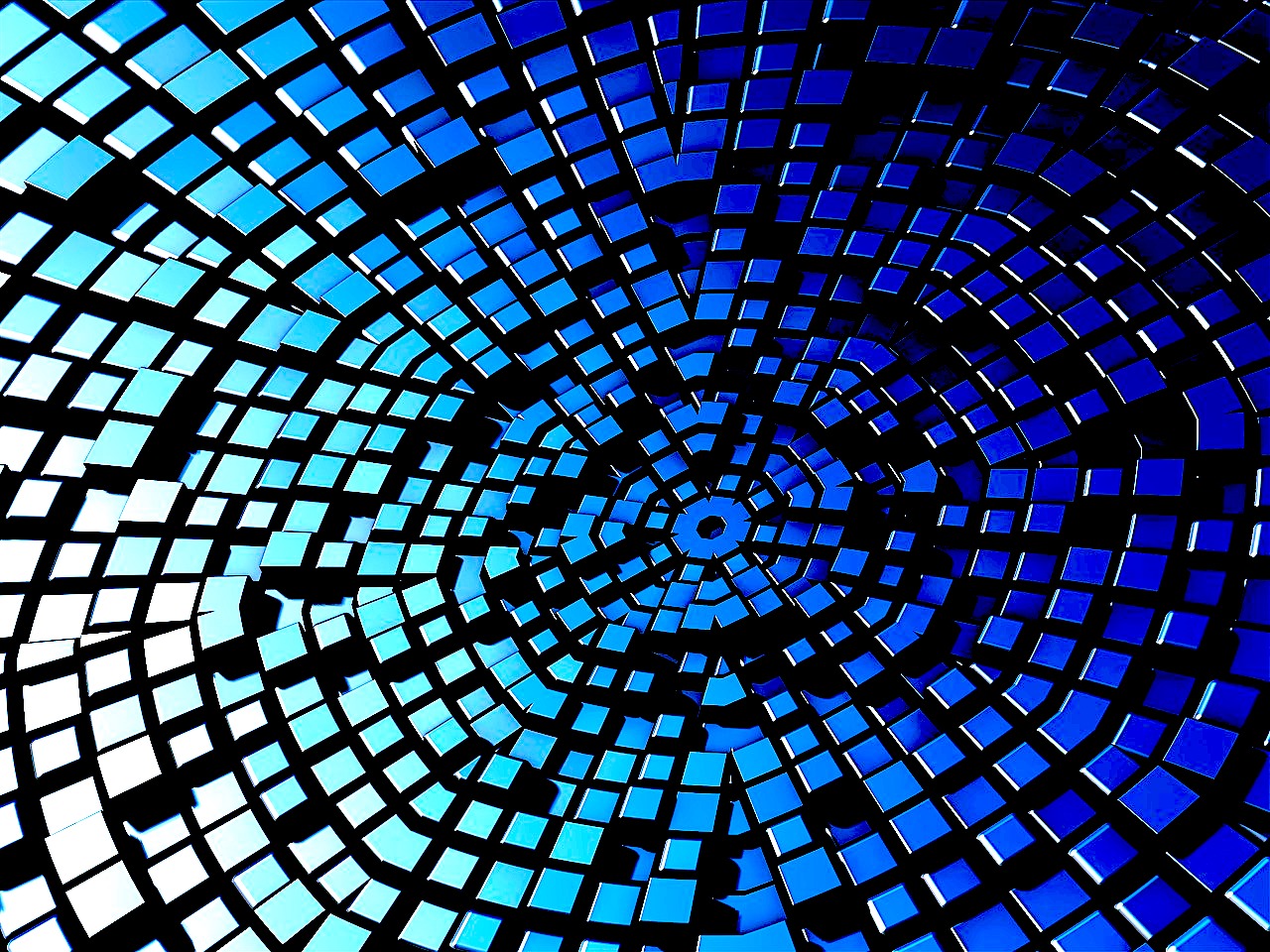 A court in South Korea has issued an arrest warrant for Do Kwon, the founder of now collapsed stablecoin issuer Terraform Labs Pte. Ltd. who oversaw the spectacular implosion of the TerraUSD cryptocurrency in May, which led to multiple investigations.

The Seoul-based court issued the warrant for Do Kwon and five others, Bloomberg reported today, according to a text message from the prosecutor’s office. The six individuals are being charged with offenses including alleged violations of the nation’s capital markets law.

Do Kwon’s company oversaw one of the biggest meltdowns in crypto history when the stablecoin TerraUSD, which is a cryptocurrency that maintains a one-to-one parity with the U.S. dollar lost its peg. That caused a death spiral with UST’s sister currency Luna, which lost 99% of its value in less than a week, wiping out the combined $60 billion dollars of Terra’s market.

The ecosystem crash of Terra led to investigations in the U.S. and South Korea, alleging that the company’s founders deceived investors with a flawed system involving the algorithmic stablecoin, which ultimately led to the collapse. South Korean prosecutors raided the home of Terraform Labs co-founder Daniel Shin in July as part of the investigation.

The implosion did more than just wipe out the ecosystem itself. It also had vast knock-on effects across the entire industry. Cryptocurrency markets were already depressed amid a “crypto winter,” when the collapse caused further volatility and led to the bankruptcy of crypto hedge fund Three Arrows Capital in July after raising $1 billion to protect the stablecoin.

The collapse of Three Arrows Capital continued to send ripples through markets as the rout continued with other crypto lenders and brokers filing for bankruptcy and court protection including Voyager Digital, Celsius Network and Hodlnaut.

Do Kwon and the five other individuals named in the warrant are said to be in Singapore. Kwon said that he plans to cooperate with authorities.

After the collapse of TerraUSD, Do Kwon rebooted the ecosystem, including the Luna token. Since the news of the warrant, the price of the new Luna token lost 38% of its value, dropping to $2.90, according to CoinMarketCap.