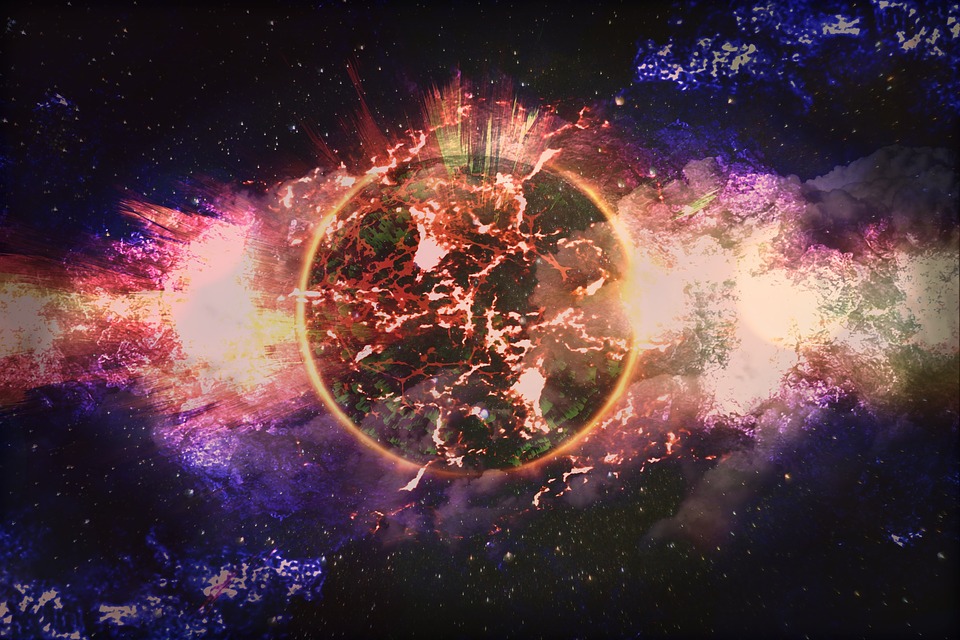 Terraform Labs Pte. Ltd., the company behind the algorithmic stablecoin TerraUSD (UST), is now facing multiple investigations in two countries following the spectacular collapse of the coin in May.

The Financial Times reported Wednesday that South Korean law enforcement agencies are investigating allegations that an employee of Terraform Labs embezzled an undisclosed amount of the company’s bitcoin holding. The new investigation is in addition to another investigation launched in May following complaints that “Terraform founders and the company deceived investors with their flawed algorithmic coins.”

“We are looking into the case as people filed complaints against the founders, accusing them of fraud and violations of financial regulations,” a spokesperson for the Seoul Southern District Prosecutors’ Office said.

The report claims that about 280,000 South Koreans were holding 70 billion Luna tokens, the cryptocurrency tied to UST. It’s claimed that they were doing so after being told they could deposit their UST into Luna for a promised 20% yield.

Terraform Labs and founder Do Kwon is not facing investigation only in South Korea. Across the Pacific, the U.S. Securities and Exchange Commission obtained a court order on June 8 requiring compliance with investigative subpoenas.

The SEC investigation was launched in September, with the commission considering whether the company was selling unregistered securities through the Mirror Protocol. Kwon was served a subpoena while attending the Mirror Mainnet crypto conference the same month.

Kwon and Terraform Labs argued that the SEC lacked jurisdiction because the company was not based in the U.S. and that the SEC violated its own rules by serving Kwon in person.

The court disagreed on both counts. The Block reported today that it was found that there were at least seven contracts within the U.S. and that Terraform Labs and Kwon promoted the tokens to U.S.-based considers and investors, had U.S. employees and had agreements with U.S.-based entities to trade the tokens.

On the allegation that Kwon was served the subpoena incorrectly, the court found that Terraform’s counsel was not authorized to receive fillings, so Kwon had to be served in person.