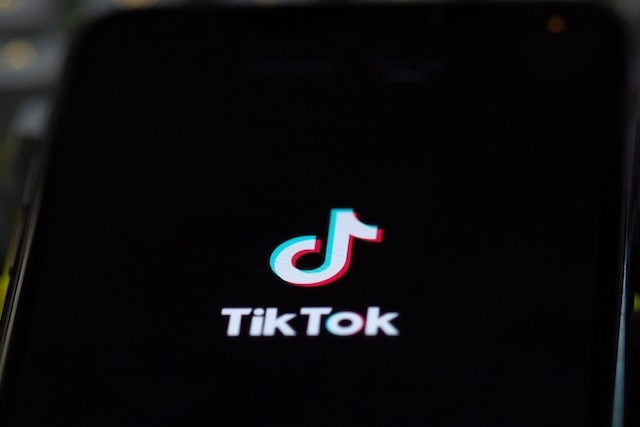 Since TikTok took off in the U.S., politicians and other government officials, have talked about how the app is a threat to national security. Former president Donald Trump wanted to ban TikTok completely, accusing it of being spying software for China’s Communist Party, but that never happened. In a letter Abbott sent to government agencies today, he echoed Trump’s contentions.

“TikTok harvests vast amounts of data from its users’ devices – including when, where, and how they conduct Internet activity – and offers this trove of potentially sensitive information to the Chinese government,” Abbott said. “While TikTok has claimed that it stores U.S. data within the U.S., the company admitted in a letter to Congress that China-based employees can have access to U.S. data. It has also been reported that ByteDance planned to use TikTok location information to surveil individual American citizens.”

Abbot isn’t doing anything new here. South Dakota, Maryland, and Wisconsin have also issued warnings about the security threat that TikTok poses. This week, South Dakota’s governor Larry Hogan said he wouldn’t allow “foreign actors” and other organizations “to weaken and divide us” while the U.S. armed forces have also just clamped down on the app.

Today, Todd Rokita, the attorney general for Indiana, filed the first state lawsuit against TikTok, stating that the company hasn’t been honest about the data it collects on its users and also saying that it has allowed mature content to be viewed by a younger audience. Therefore, he said, the app has broken the state’s consumer protection laws.

TikTok spokesman Jamal Brown said that these new accusations have no grounding in truth. He added that the company is always happy to speak with state policymakers if there are misgivings about the app. “We are disappointed that the many state agencies, offices, and universities that have been using TikTok to build communities and connect with constituents will no longer have access to our platform,” he added.