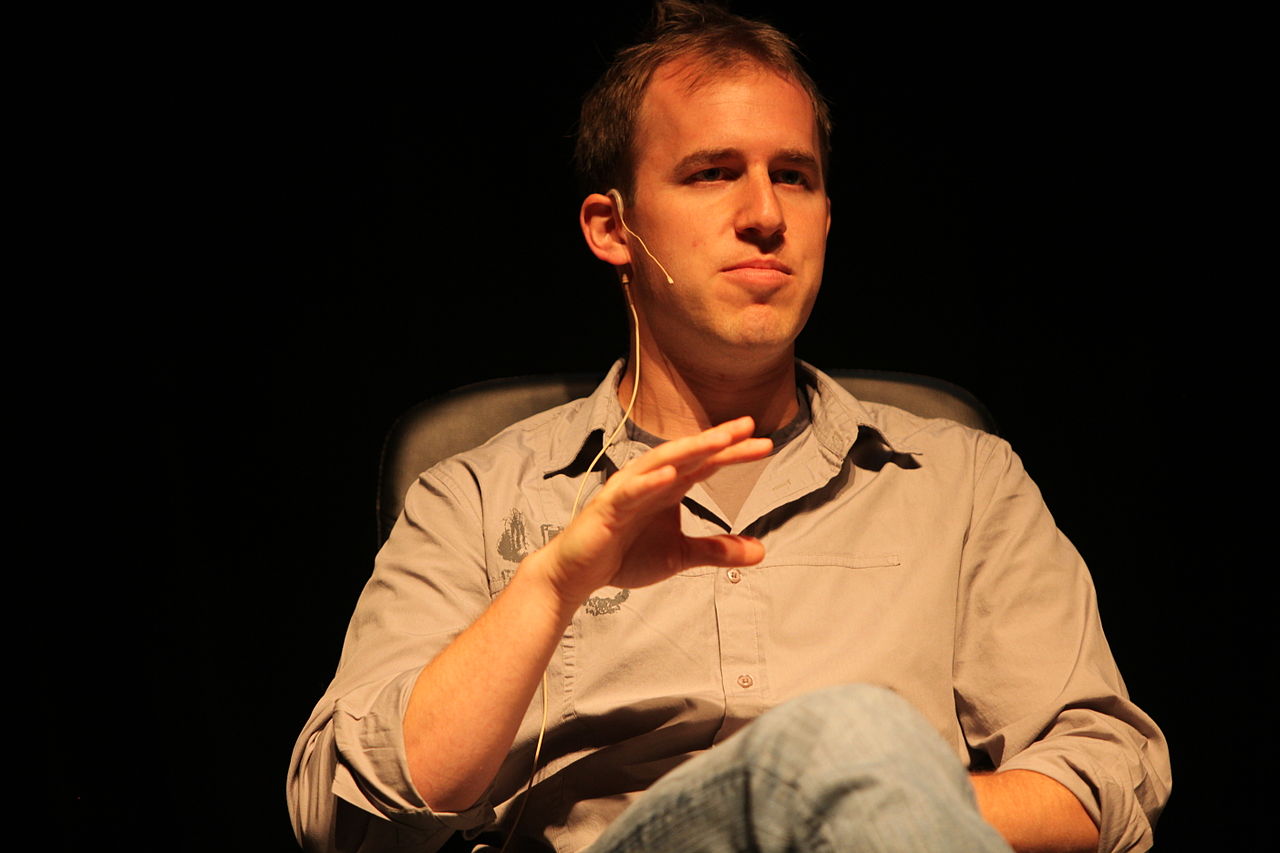 Bret Taylor is stepping down as a co-chief executive officer of Salesforce Inc. in January, ostensibly to return to his entrepreneurial roots, just a year after he was appointed to the role.

Investors had assumed that Taylor’s appointment to the role last year was the beginning of a long tenure as co-CEO, making the explanation a bit suspect. “His departure raises questions about why he’s leaving and how operational leadership will be divided and delegated,” Steve Koenig, managing director at SMBC Nikko Securities, told Reuters.

The departure also follows another somewhat short tenure of the previous co-CEO, Keith Block, who served 18 months from 2018 to 2020.

Starting his career as a product manager at Google LLC, Taylor first came to prominence as the founder of FriendFeed, a feed aggregator and social network that was acquired by Meta Platforms Inc., then Facebook Inc., in 2009 and then shut down in 2015. Following the FriendFeed acquisition, Taylor held the position of chief technology officer at Facebook before leaving in 2012 to start a productivity startup called Quip.

As noted when he took the co-CEO position last year, Taylor has a reputation as being one of the nicest founders in tech. He earned a reputation during his time at FriendFeed as being open, friendly and even at times humble, a rare quality in a market that is often dominated by big egos and bluster.

While Taylor’s resignation as co-CEO of Salesforce comes as a surprise, Taylor wanting to return to the world of startups is not. Taylor is a successful serial entrepreneur; if he has a new startup in mind, it will be one to watch.

With Taylor leaving the company, Salesforce founder Marc Benioff will become the sole CEO and chair of the company.

“It’s bittersweet that Bret has decided to step down as my co-CEO,” Benioff said in a statement. “He made his mark on Salesforce as an incredible technologist, leader and friend to us all. Bret founded two incredible companies so it’s understandable why he wants to return to his entrepreneurial roots. I’m excited to see his next chapter unfold, as I’ll always be his biggest champion and he’ll always be part of the Salesforce ‘Ohana.”

For the quarter that ended Oct. 31, Salesforce reported earnings before costs such as stock compensation of $1.40 a share on revenue of $7.84 billion, up 14% year-over-year. Analysts had been expecting earnings of $1.21 a share and revenue of $7.82 billion.

“Our customers are tapping into the power of Customer 360 to gain faster time to value and reduce costs,” Taylor said. “We continued to drive profitable growth in the quarter, and we are closing more transformational deals and multicloud expansions.”

Although the revenue outlook was lower at the midpoint than predicted, the announcement of Taylor’s departure was front and center for investors, and Salesforce shares were down almost 7% in late trading.