Autocar’s review of the McLaren Speedtail 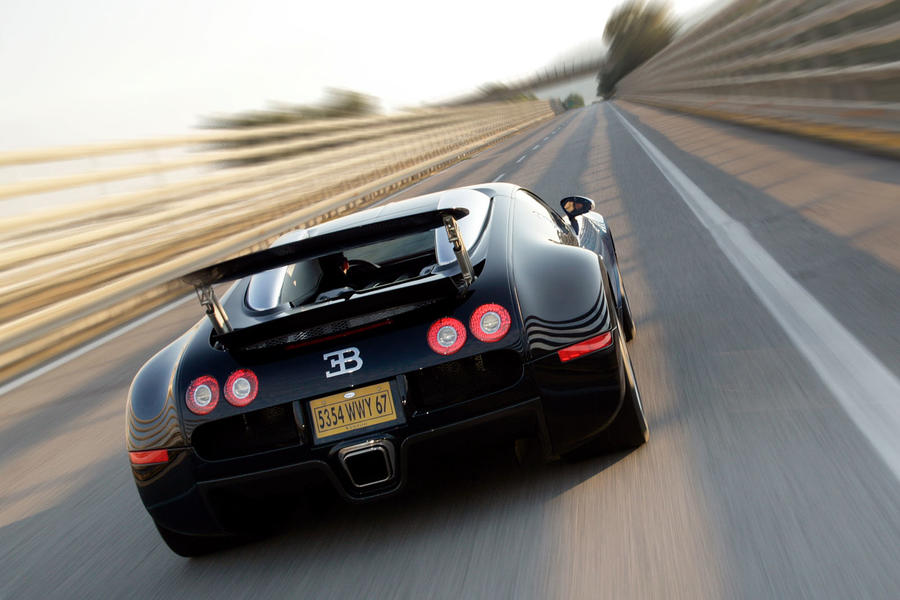 At the time it was the most expensive and most powerful road car ever built, but VW Group bosses wanted the Bugatti Veyron to be officially the fastest car in the world as well. An 8.0-litre quad-turbocharged W16 engine produced 987bhp from the factory, with a seven-speed automatic gearbox sending power all four wheels. The car had to be put into its Top Speed Mode for the run, activated with a special key that retracts the rear spoiler, shuts the front air diffuser and lowers the ground clearance to just 6.5cm. The result? A record-breaking 253.8mph at VW’s Ehra-Lessien test facility.

SSC, then known as Shelby Supercars, produced the Ultimate Aero for seven years – not a long lifespan, but long enough to overtake Bugatti in the top speed stakes. In September 2007, the 1183bhp, twin-turbocharged V8 hypercar used a temporarily-closed two-lane stretch of public road near the Washington company’s headquarters to set an average top speed of just over 256mph. 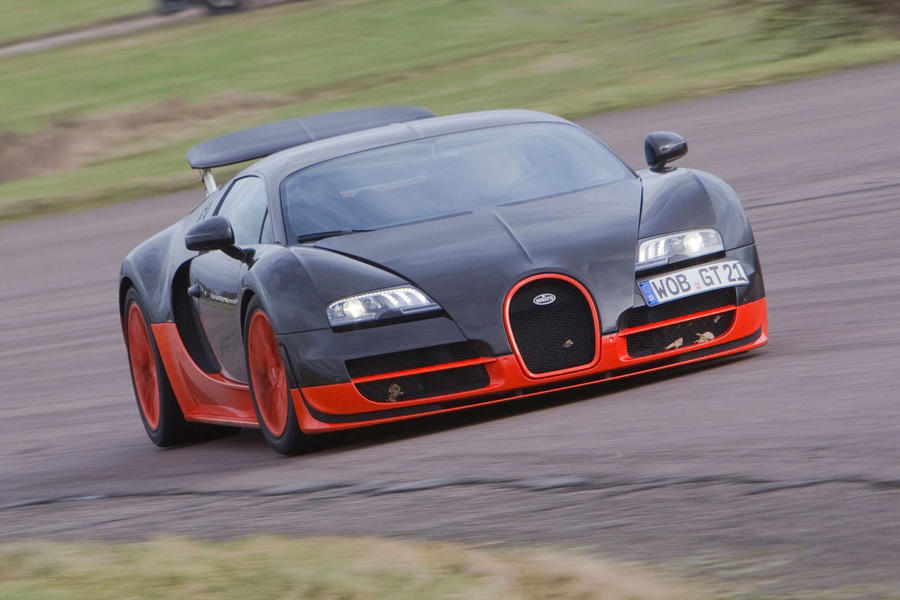 Not happy to have the record taken from it, and by an American car at that, Bugatti gave the Veyron a substantial overhaul in order to raise its top speed even further and have a new go at winning the title. The Veyron Super Sport was limited to just 30 cars, with each one seeing power output boosted to 1184bhp and aerodynamics overhauled to cope with the forces it would experience beyond 250mph. In July 2010, Bugatti test driver Pierre Henri Raphanel lapped the Ehra-Lessien oval at 267.856mph. 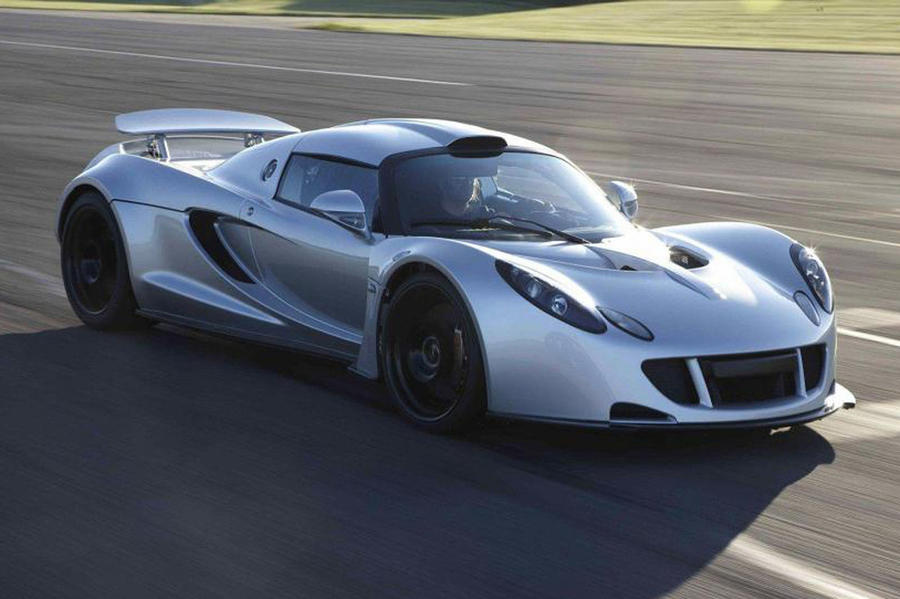 American tuning house Hennessey Performance Engineering is no stranger to speed, having previously taken its Dodge Viper-based Venom beyond 215mph. It was the Venom GT, which used a Lotus Exige as its foundation, that would go on to steal the record from Bugatti – though not without controversy. In February 2014, on the 3.2-mile space shuttle landing runway at Florida’s Kennedy Space Centre, it recorded a one-way speed of 270.49mph. However, NASA wouldn’t let Hennessey attempt an opposite direction run, and so it didn’t qualify for an official Guinness World Record.