There are so many candidates here, but we can dismiss the SUVs, purists will focus only on the coupés and saloons and all bar the abnormally brave will steer well clear of anything with a V10 under its bonnet.

The best rule of thumb with M cars is that less really is more, and it always has been. Such cars are cheaper, lighter and better to drive than their high-powered overweight brethren.

All second-hand cars are heinously expensive right now, but a five-year-old BMW M2 for £27,000 looks tempting and less than £20,000 is probably enough to secure an E90-generation M3, complete with its screaming naturally aspirated V8 and, crucially, the standard manual gearbox.

But if there is one outstanding used M car, it has to be an E46 M3, built between 2000 and 2006. Powered by a searing straight six and with astonishing chassis balance, in terms of value for money and driving pleasure delivered, this is the greatest M car in the world today.

You can pick up leggy cars for as little as £16,000, but it might be cheaper in the long run to set aside £25,000 and get a late-model, low-mileage coupé. And avoid the SMG gearbox… 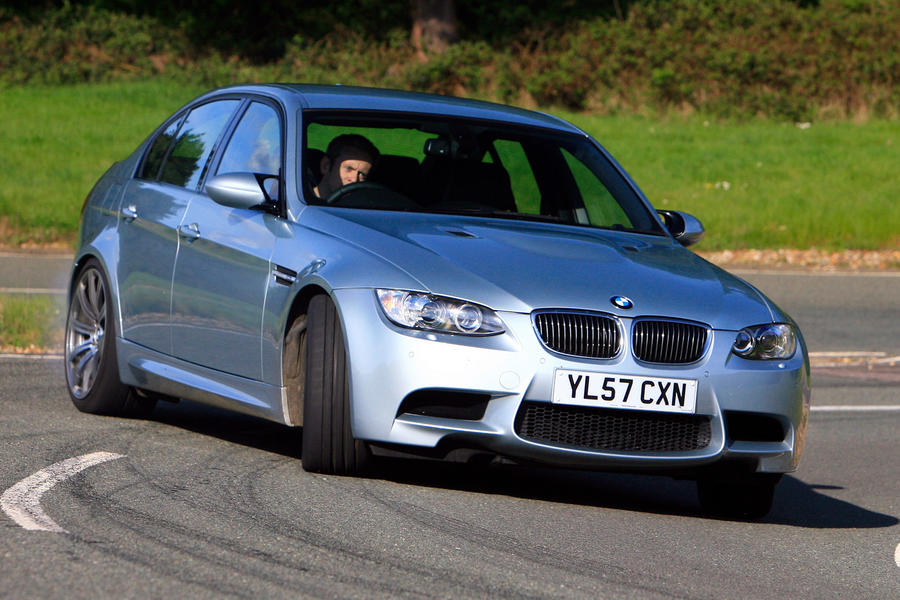 While many have lost money trying to second-guess the market for used M cars, it’s clear that the 2007 M3 is already on an upward trajectory, one driven by the fact that it is, with the exception of the ultra-rare E46 M3 GTR, the only V8-powered M3.