“The Today Show will have nothing on The Talk!” says O’Connell, teasing his MGK and Megan Fox costume with Natalie Morales.

The Halloween gauntlet has been thrown and Jerry O’Connell thinks his show, “The Talk,” will “win the Daytime Halloween Wars” thanks to his costume with cohost Natalie Morales.

TooFab has your very first look at the morning show’s extravagant costumes this year, with O’Connell and Morales bringing Machine Gun Kelly and Megan Fox’s goth love story to life with a pretty great partner costume. The actor also rocks a “Thor: Love and Thunder” getup — prosthetic muscles and all! — while Morales changes into a Wednesday Addams look inspired by Jenna Ortega’s portrayal in the upcoming Netflix series.

Amanda Kloots, meanwhile, can be seen all done up as both Michelle Pfeiffer’s Catwoman from “Batman Returns” and Dany Targaryen from “Game of Thrones,” Sheryl Underwood transforms into both Megan Thee Stallion and Serena Williams, while Akbar Gbajabiamila does double duty as Black Adam and Shaft. See all the looks in the gallery below. 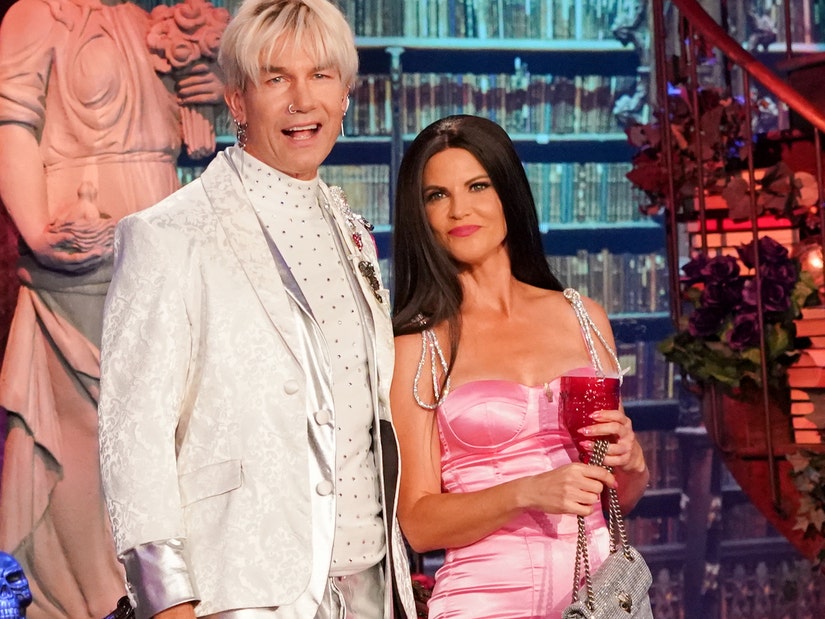 “The fact that the producers of The Talk were like, ‘We want you to be Machine Gun Kelly and we want your cohost Natalie Morales to be Megan Fox,’ it’s perfect. It’s perfect,” O’Connell told TooFab of their makeovers this year.

“The only thing was, Natalie and I are both happily married. Machine Gun Kelly and Megan Fox are very intimate with each other on red carpets. A lot of PDA!” he added. “It’s the workplace, so we had to make sure that we were appropriate with each other. It was so fun though.”

He loves their looks so much, he’s confident the other morning shows won’t be able to compete. 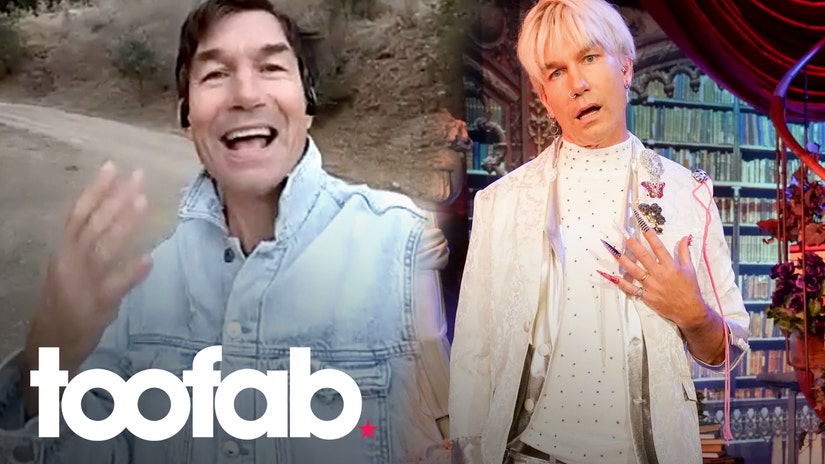 O’Connell said that the two weren’t looking to “make fun of” MGK or Fox with the tribute, calling them “America’s It couple,” “very fashion forward,” and “wildly popular.” He wanted so hard to get the look right, he went to a nail technician, who measured his hands and got acrylic wraps to match the rocker’s talons from the 2021 iHeartRadio Music Awards.

“I dedicated myself to this Machine Gun Kelly look, it was crazy,” he added. “We superglued the nails on. I could not get them off for days. Days! I still have superglue on my fingers. It was so funny.”

“I love the whole look, she’s so glamorous and gorgeous,” Morales also told TooFab. “And the best thing is, the best accessory is I have MGK.” 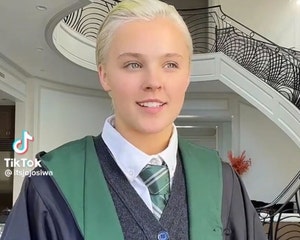 JoJo Siwa Dresses Up As Draco Malfoy in Hilarious TikToks

For O’Connell’s Thor costume, he joked, “No, man, that’s all my muscles” — before admitting the truth: Those abs are fake.

As for Morales’ Wednesday Addams look, Natalie praised Ortega, who she called “a super-hot star who is finally getting the attention and time she truly deserves.”

“What I love about her, she’s so sassy and kind of sinister at the same time. She allows me to bring out the darkness of dark Natalie, and I love her attitude,” she continued. “She’s a Latina sister with attitude. And the costume was pretty easy, it was just the dress the shoes and the wig that made it. The freckles took some time. And I did put brown contacts in, actually.”

Overall, O’Connell said the show had “a great Halloween,” adding that they’re all “really proud of our costumes and really proud of what we have in store for everybody.”

He concluded: “We take Halloween really seriously on ‘The Talk.'” 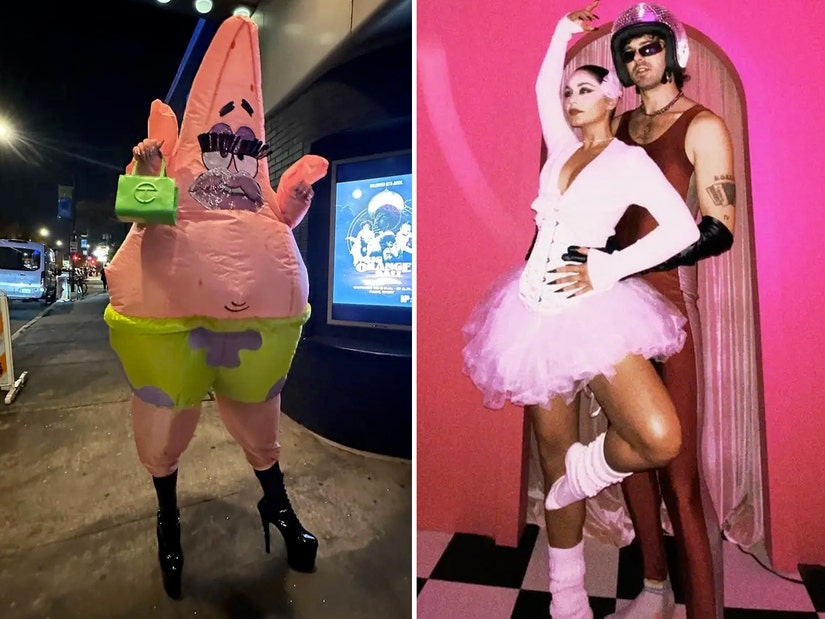