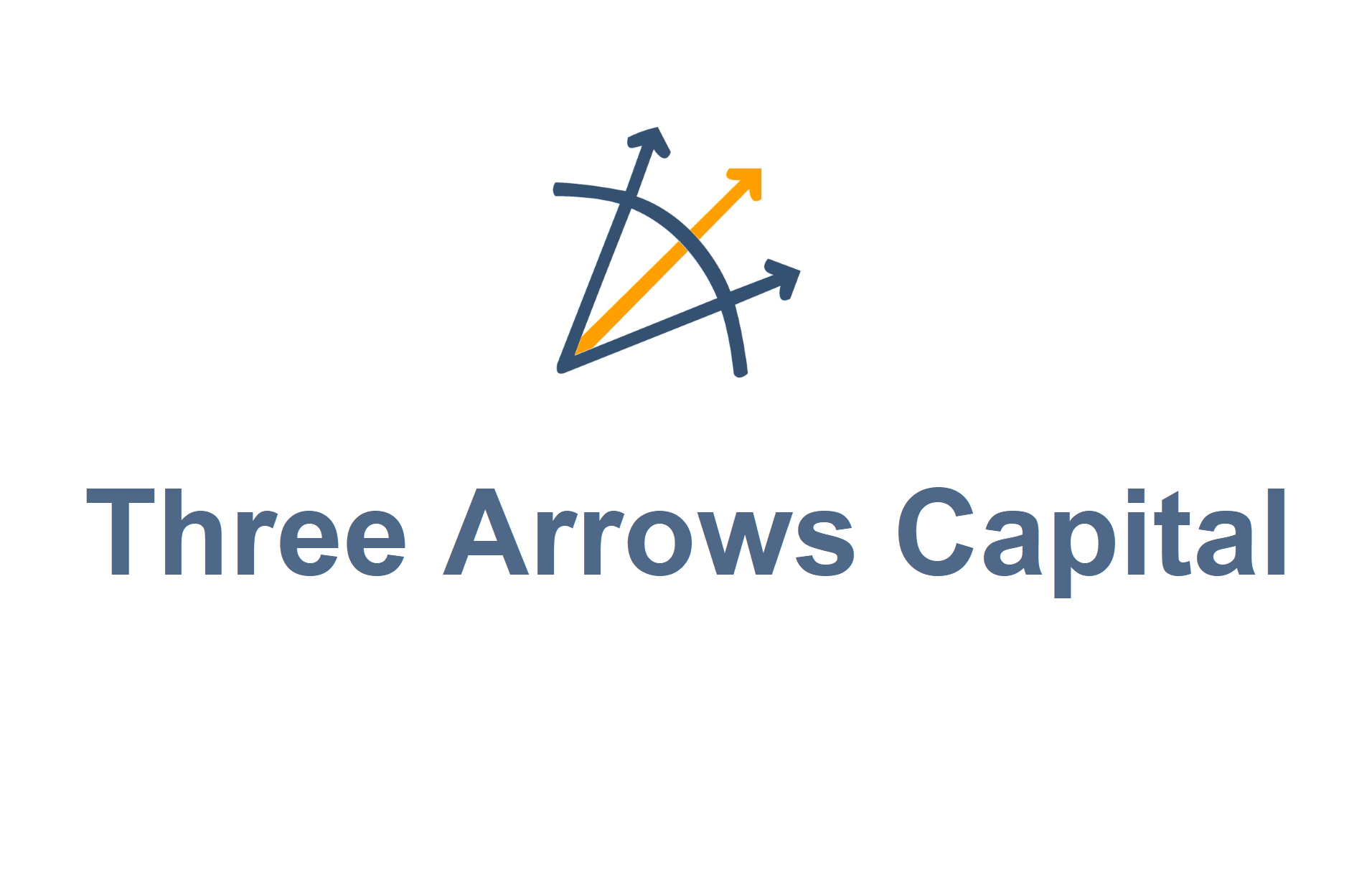 The founders of cryptocurrency hedge fund Three Arrows Capital Ltd. have allegedly gone missing and are not cooperating with the company’s liquidation.

Three Arrows Capital was ordered to liquidate by a court in the British Virgin Islands on June 27 after creditors sued the company following its default on debts amid the ongoing crypto winter. The company subsequently filed for Chapter 15 bankruptcy protection – a form of bankruptcy that allows for cooperation between U.S. courts and foreign courts when foreign bankruptcy proceedings touch upon U.S. financial interests, on July 9.

The whereabouts of the Three Arrows founders Zhu Su and Kyle Davies, who started the company in 2012, were listed as “currently unknown” in documents filed ahead of a scheduled hearing on Tuesday to discuss the next steps in the liquidation process. CNBC reports that the documents also alleged that the founders have not begun to cooperate with the liquidation process in “any meaningful manner.”

While the physical whereabouts of both Su and Davies remain unknown, the pair have not completely disappeared either.

According to CoinDesk, lawyers said persons identifying themselves as “Su Zhu” and “Kyle” were present on an initial Zoom call. However, their video and audio were turned off and they would not respond to questions posed directly to them, with only their legal representatives answering questions.

Zhu has since returned to Twitter, posting screenshots of an email sent from his legal counsel to the liquidators. He alleges that the liquidators are “baiting” both himself and Davies into providing evidence for court filings and have ignored efforts to work with them in good faith.

Sadly, our good faith to cooperate with the Liquidators was met with baiting. Hope that they did exercise good faith wrt the StarkWare token warrants. pic.twitter.com/CF73xI8r6n

The correspondence also alleges that Three Arrows has not been given copies of court documents and that the fund has provided details as requested by the liquidators. Zhu also contends that the liquidator failed to exercise a token warrant that expired on July 5, resulting in the loss of Starkware tokens.

Issues with Three Arrows Capita emerged in mid-June with a report suggesting that it was facing insolvency after suffering almost $400 million in liquidations from lenders. The company’s investments, which included Ethereum, Solana and Luna, tanked along with the broader market, putting pressure on the firm and ultimately leading to it being liquidated.