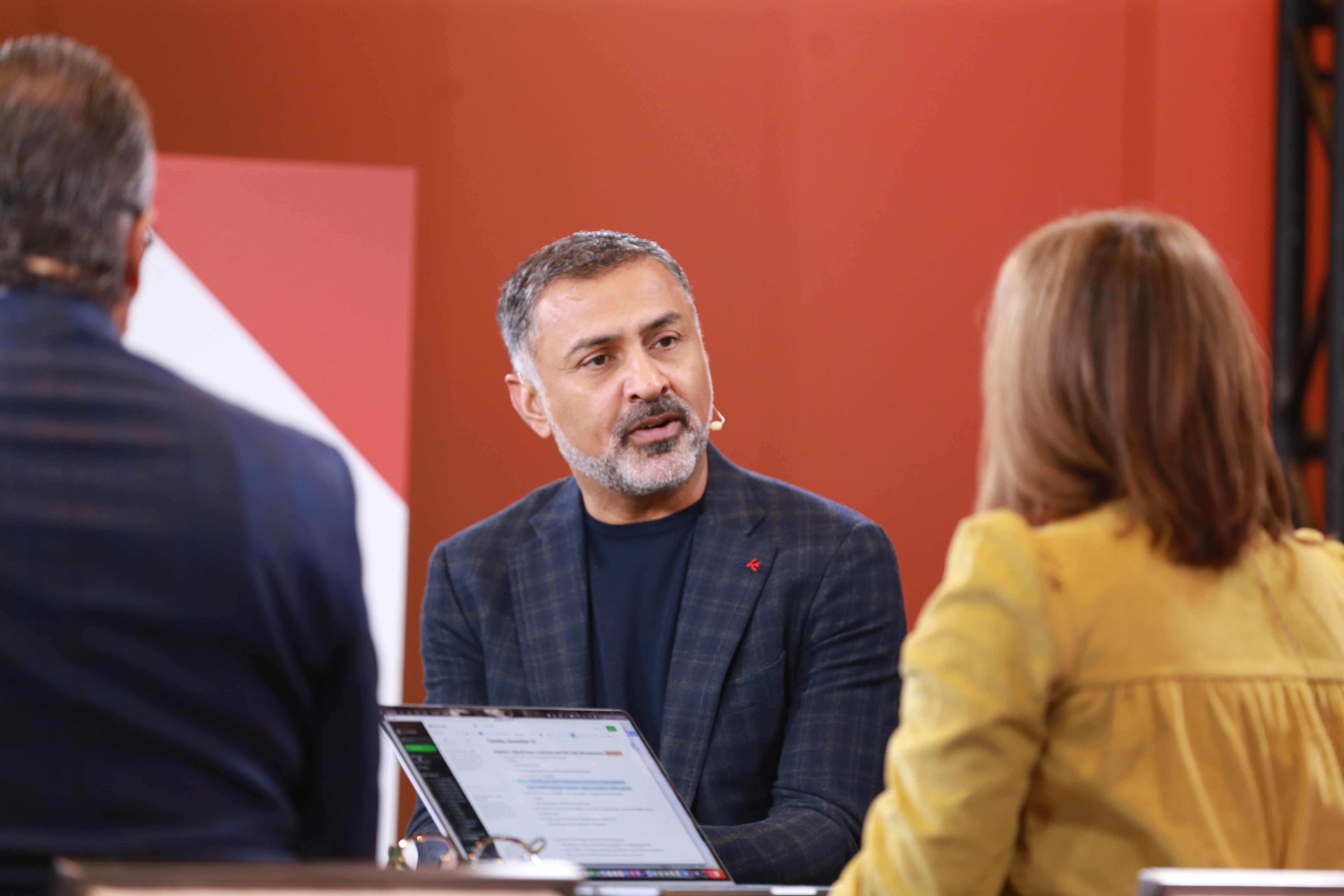 Intelligence expertise, best-of-breed strategies, and automation were three key themes that quickly emerged right from Day One at Ignite ‘22, a two-day conference that kicked off Dec. 13.

Ahead of the event it was expected that Palo Alto Networks Inc. would address the pain points around tightening budgets in a challenging economic environment. Palo Alto had also pointed to its recent acquisitions, such as the $195-million-valued cybersecurity startup Cider Security, as an example of its strategy to build its portfolio.

Coming into Ignite ‘22, theCUBE industry analyst Dave Vellante said he wanted to understand if companies could, through merger and acquisition, build a significant portfolio and at the same time maintain best-of-breed.

“The answer is, you can’t be best-of-breed without having that large portfolio, single data lake, single version of the truth, if there is such a thing,” Vellante said in the Day One wrap discussion during an exclusive broadcast on theCUBE, SiliconANGLE Media’s livestreaming studio. “That was interesting, that in security, you have to have that visibility.”

There were several intriguing takeaways from SiliconANGLE’s and theCUBE’s coverage of Ignite ’22. Here are three key insights you may have missed: (* Disclosure below.)

1) The goal for Palo Alto Networks? To be consistent across every cloud.

Nikesh Arora, chairman and CEO of Palo Alto Networks Inc., worked at Google for ten years. He watched as Google would sell ads without a publishing platform, meaning the company needed to be adept at using everyone else’s platform.

Similarly, Arora said cloud companies are busy solving security for their clouds, which leads to some problems.

“So what we do is, we don’t have a cloud. Our job is providing cloud securities: be Switzerland, make sure it works consistently across every cloud.”

According to Arora, some 1,800 of the top 2,000 organizations in the world are Palo Alto Networks customers, and some analysts believe the company could double its revenue to $7 billion compared to three years ago.

“The ecosystem is growing. You are seeing new players come to the ecosystem,” Arora said.

Today, virtually every cybersecurity professional knows that when they buy cybersecurity, they usually buy a SaaS-delivered service.

But that wasn’t always the case, as Nir Zuk, founder and chief technology officer of Palo Alto Networks, recalled during Ignite ‘22.

“Back then, people thought I was crazy to think that customers are going to send their data to their vendor in order to process, and they wanted everything on-premise and so on,” he said.

“But I said, ‘No, customers are going to send information to us for processing, because we have much more processing power than they have.’ And we needed something in the infrastructure to send us the information.”

During his keynote address, Zuk predicted that AI would run every SOC within the next five years. But despite that, he said allowing machines to take on specific tasks will allow humans the capacity to do what they do best.

3) Some have taken to call this year the “revenge of the CFO.”

BJ Jenkins, president of Palo Alto Networks, said the cybersecurity threats that exist today are still front and center in the minds of today’s CIOs and CISOs.

“I do think it’s interesting, though, with the macro uncertainty, we’ve taken to calling this year the revenge of the CFO,” he said during an interview with theCUBE. “These deals in cybersecurity are still a top priority, but they’re getting finance and procurements scrutiny, which I think in this environment is a necessity.”

Jenkins said he has been through several uncertain macro situations, and in those cycles, he’s watched as stronger companies with more significant value propositions separate themselves.

“I think there’s actually an opportunity here,” he said. “The message tilts a little bit though, where it’s been about innovation, and new threat vectors, to one of, you have 20, 30, 40 vendors you can consolidate, become more effective in your security posture, and save money on your TCOs.”