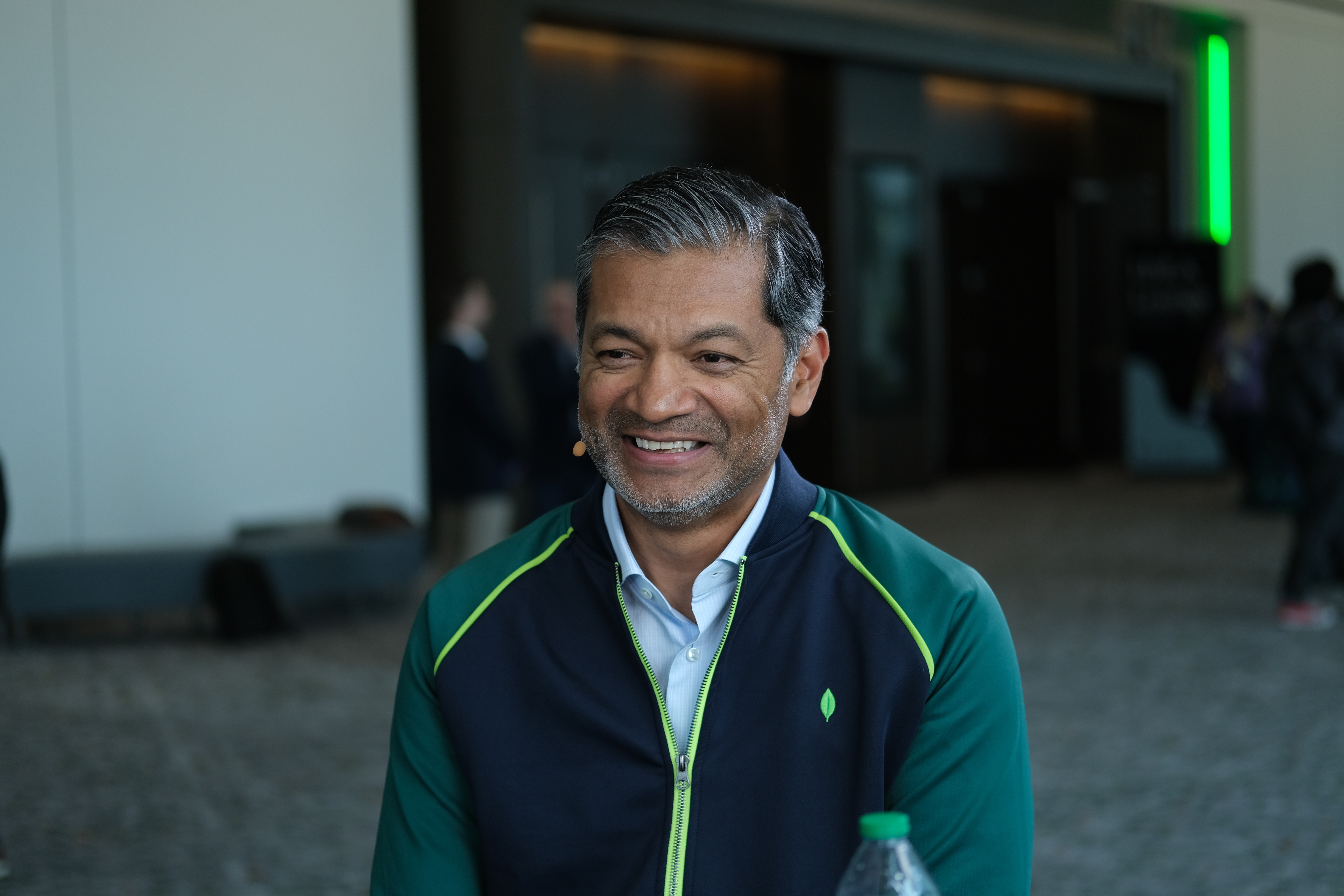 MongoDB Inc. has always been the developer’s data platform. This is because, from the company’s inception, Mongo’s innovations have been centered around making life easier for software engineers.

This commitment continued during the recent MongoDB World event with a list of enhancements to its on-premises MongoDB database and cloud database MongoDB Atlas.

TheCUBE’s MongoDB World coverage gives an insider view of these announcements. In interviews, conducted live from the heart of the event in New York, our industry analysts questioned MongoDB executives, developers and ecosystem partners directly about the latest updates and the use cases they address.

In case you missed MongoDB World 2022, here are theCUBE’s top three takeaways from the event:

Data is secure when it’s encrypted, but gaining value from it means accessing it — which means exposing it to security risks. It’s a conundrum that MongoDB has addressed as part of the major release of MongoDB 6.0, which is supported for both MongoDB on-premises and MongoDB Atlas. The announcement of Queryable Encryption gives MongoDB an industry-first by enabling users to query encrypted data without needing any cryptography skills, according to Ittycheria.

“The problem with encrypting data is you can’t really query it, because by definition it’s encrypted,” he said. “We’re using very sophisticated cryptography [where] people can query the data but they don’t really have access to the data. So it protects you from data breaches or malicious users accessing your data but you still can make that data usable.”

Queryable Encryption is the ability to keep data encrypted, where users can issue queries from the client using a technology called structural encryption that enables the database engine to make decisions, operate queries, and find data without the data ever being decrypted in the memory of the engine, explained Ian Massingham, vice president of developer relations at MongoDB Inc. in an interview with theCUBE.

This follows the shift-left philosophy of development where security is built in from the start rather than adding it on as a bolt-on afterthought and takes it to a higher level to enable data to be shared across a company without compromising security.

“There’s this seamless consistency that runs between data center to cloud to edge to device that MongoDB plays across all the way through, and [Queryable Encryption is] taking that to the next level,” said Peder Ulander, chief marketing officer of MongoDB Inc., during his interview with Dave Vellante.

Hybrid data clusters are unruly creatures that are notoriously hard to manage. But successfully syncing data across the dispersed computing environment of the modern cloud is essential for smooth operations. As part of the ongoing movement to abstract away the complexity of multi and hybrid clouds for developers, MongoDB has introduced Cluster-to-Cluster Synchronization across the edge, on-premises and cloud.

This ability to continuously synchronize clusters, whether in the Atlas cloud database, on a private cloud, in an on-prem database, or out at the edge, is part of MongoDB’s long-term goal of providing a developer data platform.

“As applications are pushing in further and further to the edge and real-time becomes more and more important, you need to be able to take all three types of workloads or data models and incorporate it into a single platform,” Ulander said.

Watch theCUBE’s complete video interview with Ulander and Krishnan below:

MongoDB was founded on the ethos of making developers incredibly productive. And when it comes to cloud-native development, that means removing the friction developers encounter working with data. This is the underlying drive behind MongoDB’s innovations, and it brings benefits that reverberate beyond the developer sphere.

“When you remove the friction of working with data, you unleash so much more productivity,” Ittycheria stated. “Product leaders can get products out the door faster than the competitors. Senior-level executives can seize new opportunities or respond to new threats.”

This makes MongoDB an easy sell to developers, product managers and executives.

According to IDC Research Inc., more apps will be built in the next three to four years than were built in the last 40, Ittycheria told theCUBE.

“You’re seeing that innovation explode, and that plays to our strength. People need platforms like MongoDB to build the next generation of applications,” he said.

Mongo has a competitive advantage because it enables developers to build custom software that better engages customers and transforms businesses by adding new capabilities and driving more efficiency, according to Ittycheria.

Coming off an 85% growth year (with Atlas), according to Massingham, and in recognition of its pervasive popularity, MongoDB’s competitors are providing APIs to link MongoDB into their systems.

“At the end of the day, these companies have to keep innovating to catch up with MongoDB,” stated Sanjeev Mohan, principal at SanjMo during his analysis of the MongDB World keynote. “Oracle announced MongoDB APIs. AWS has DocumentDB. Azure has Cosmos DB. So they all have API-compatible APIs. Other cloud providers have 80% or so of capabilities, but they’ll never have 100% of what MongoDB has. So, people who are diehard MongoDB fans prefer to stay on MongoDB.”

(* Disclosure: TheCUBE is a paid media partner for the MongoDB World NYC event. Neither MongoDB Inc., the sponsor for theCUBE’s event coverage, nor other sponsors have editorial control over content on theCUBE or SiliconANGLE.)