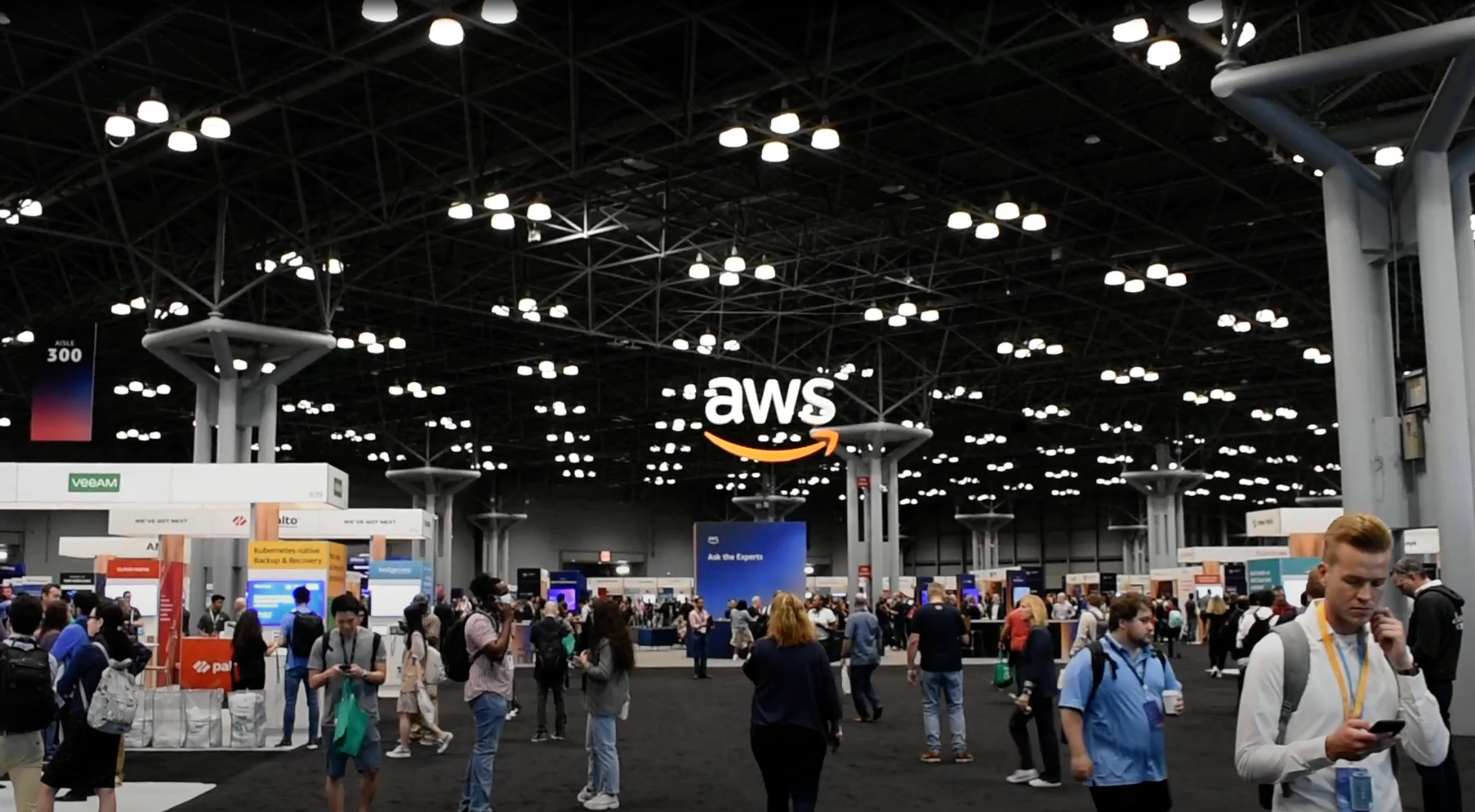 Amazon Web Services Inc. demonstrated its own resilience during its Summit New York event on July 12.

Although the scheduled keynote speaker for the Summit, chief technology officer Werner Vogels, was unable to attend, AWS’ principal developer advocate, Martin Beeby, stepped in and delivered several announcements. These included general availability of the AWS Cloud WAN service, which Vogels had announced during re:Invent in December, and general availability for EC2 M1 Mac Instances, which are based on Apple Inc.’s silicon architecture.

The gathering provided an opportunity to assess the cloud giant’s progress on a number of previously announced initiatives and industry trends. TheCUBE, SiliconANGLE Media’s livestreaming studio, was on-site for AWS Summit New York, with interviews and analysis throughout the day-long event. (* Disclosure below.)

1. Major industry players remain focused on a massive opportunity for companies not yet in the cloud.

When Amazon Chief Executive Office Andy Jassy sent an email in March 2021 to announce Adam Selipsky as his AWS successor, he generated a bit of news with one surprising statistic: Less than 5% of global IT spend was in the cloud. This came as a surprise, because it was one year after a global pandemic had shut down much of the world and forced most enterprises to move to digital platforms, which necessitated leveraging the cloud to conduct business.

Despite recent signs that tech spending has remained steady and estimates that approximately half of enterprise workloads and data are stored in the public cloud, there is still a large unaddressed market. This is the opportunity for industry players such as MariaDB Corp., which made its cloud database more scalable through the introduction of SkySQL that is built on top of Kubernetes.

“SkySQL for us is really a bet on the future,” said Kevin Farley, director of strategic alliances at MariaDB, in an interview with theCUBE during the AWS Summit event. “Anyone says that it’s maybe about 10% of the market currently in the cloud. That’s 90% of the total addressable market that hasn’t done it yet, so creating cloud modernization for us is just a huge opportunity.”

2. Cloud native is reshaping the role of IT into a creator of proprietary business products.

A byproduct of the cloud revolution has been a transformation of IT from a service provider to a business producer.

This is one of the trends being observed by cloud-native consultancy services such as Caylent Inc. The firm has seen its enterprise clients embrace cloud-native as an opportunity to create new revenue streams, and this has catapulted IT into a prominent position for driving business outcomes.

This can involve driving the customer digital experience, defending the corporate edge, facilitating hybrid work, and creating new technologies through the use of artificial intelligence and machine learning. IT increasingly sits at the center of what drives the modern business, and this has resulted in a prominent role as the engine for developing intellectual property.

“I think people are now shifting that IT shop to IP shop, and that’s so key from my perspective,” said Valerie Henderson, chief revenue officer of Caylent, during a conversation with theCUBE. “How can we take our data and turn it into something we can monetize? It’s an incredible time to be in the space that we’re in. Every conversation that I have is really forward-thinking and about the business.”

3. The answer for tech’s growing gap in filling cybersecurity positions is upskilling.

How many unfilled jobs are there in the cybersecurity industry? According to a 2021 “(ISC)² Cybersecurity Workforce Study,” the global cyber workforce shortage is approximately 2.72 million professionals. That is a gap unlikely to be closed anytime soon, and companies in the cybersecurity field have been forced to find creative solutions for meeting hiring needs. Part of the issue has been that cybersecurity positions require a wide range of skills.

In addition to an understanding of cloud and DevOps, cybersecurity practitioners must be able to spot telltale signs of unusual coding changes and be able to effectively leverage intrusion detection software. And that’s before learning threat response activities and retaining a basic grasp of regulatory policies.

For companies such as Aiven Ltd., a provider of enterprise backup, security and compliance services, the solution has been to bring existing staff along through upskilling, despite being in an industry that often demands high levels of training and experience.

“It’s amazing. You see this show up in job ads where they ask for 10 years of experience in something that’s existed for three years,” said James Arlen, chief information security officer of Aiven, during his Summit interview with theCUBE. “I can solve the problem of the skills gap by upskilling the people I hire, which is strangely contrary to how this thing works.”

(* Disclosure: TheCUBE is a paid media partner for AWS Summit New York. Sponsors do not have editorial control over content on theCUBE or SiliconANGLE.)