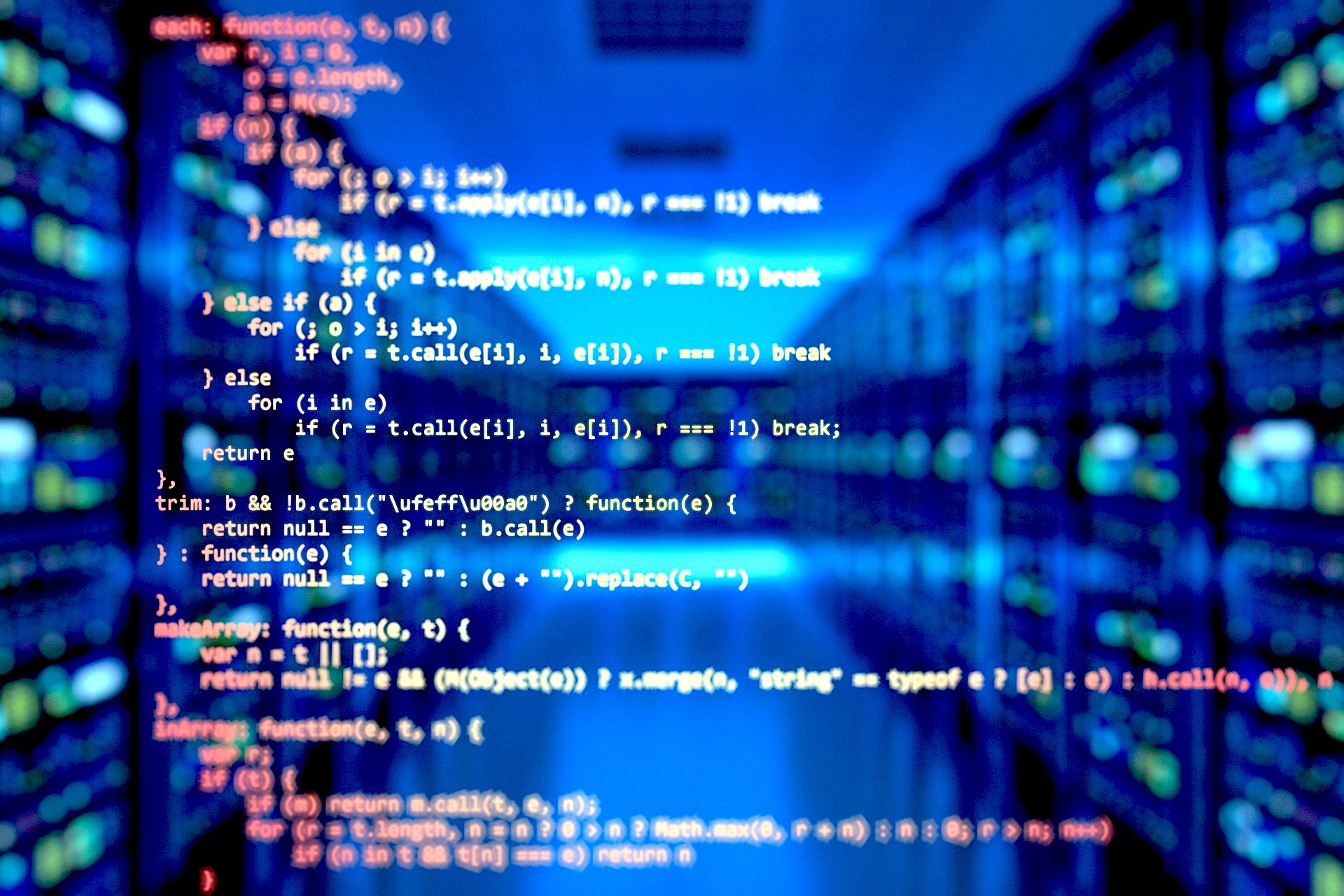 What comes to mind when you hear “open source?”

Is it a community? Better-quality software? A technology advantage that helps companies scale quickly? If so, congratulations. You understand the value developing with open-source software can bring to a business — despite a lot of noise to the contrary.

Recent headlines about OSS vulnerabilities paint open-source tools as risky and caution against serious consequences. According to Google, it could take years for the Log4j vulnerabilities discovered in 2021 to be fixed across the entire ecosystem as problems persist.

In January, security concerns gained enough traction to make it to the White House, where a summit on the security of OSS was held. And thanks to an uptick in global hacks such as SolarWinds, many organizations now want to take the most conservative approach possible when it comes to security.

I get it. Risk is scary. But it’s hardly unique to open source. As someone who is part of the growing open-source community, I can’t keep quiet as recent events like these cast doubt on the technology and promise of open source. So, if you see open source only through the narrow lens of security, I want to open your eyes to the opportunities you might be missing.

Dismissing OSS as vulnerable or risky isn’t just wrong. It can be expensive. Open-source development can give businesses a big advantage by speeding up deployments and making collaboration easier. And given how large and supportive the open-source community has grown, the risk landscape has gotten much tamer. But if you’re still hesitant, here are three reasons to rethink your outlook on open source:

Despite recent headlines and growing pains, open-source software presents a valuable opportunity for growth and innovation. Its growing influence of is hard to deny, and with a passionate community behind it, hard to doubt.

Angel Borroy is a developer evangelist at Hyland Software Inc., which provides enterprise content management software solutions. He wrote this article for SiliconANGLE.