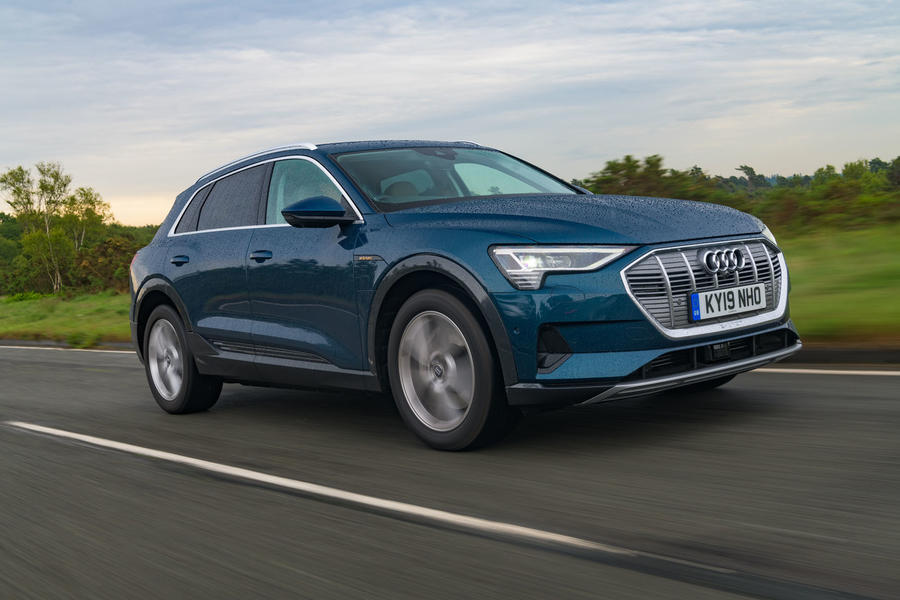 Genesis is a relative newcomer to Europe and the EV market, but that hasn’t stopped it laying down an impressive marker when it comes to towing credentials. Based on the upmarket Korean brand’s mid-size GV70 SUV, which is also available in petrol and diesel guises, the Electrifed model can pull a decent 1800kg. Under the skin it gets the same 800V architecture as the firm’s GV60, and it’s mechanically identical twins, the Kia EV6 and Hyundai Ioniq 5, meaning its possible to charge its 77kWh battery to 80 percent in just 18 minutes. A twin motor set-up delivers a 483bhp punch, allowing the GV70 to combine a 0-62mph time of 4.2 seconds with competitive range of 283 miles. Crucially, the Genesis serves-up a mammoth 516lb ft of torque, which in combination with the smooth and linear power delivery helps make this a confidence-inspiring tow car. You’ll have to look elsewhere for driving excitement, but the GV70 handles accurately and boasts excellent refinement and a plush ride, while its classy cabin matches established premium rivals for luxurious ambiance and lavish kit count.

The Tesla Model X can cope with pulling up 2268kg, rivalling many large, diesel-engined SUVs (although it’s still some way short of the Land Rover Discovery’s 3500kg limit). This impressive figure means that it’s easily possible to hitch up a large twin-axle caravan, even if doing so will likely significantly eat into the Long Range variant’s claimed 360-mile range. That said, with north of 800lb ft of instant torque, this SUV’s performance is unlikely to be greatly affected by hauling a heavy load. Plus, like the Mercedes-Benz EQC and Audi E-tron, the Model X has air springs as standard, making it easier to hitch a trailer or caravan by raising or lowering the ride height as required and keep an even keel while on the move. A large boot and seven-seat capability further boost its practical tow car credentials. Its gullwing rear doors will cause a stir at the campsite, although the patchy build quality and inert driving dynamics mean it’s not without its compromises.