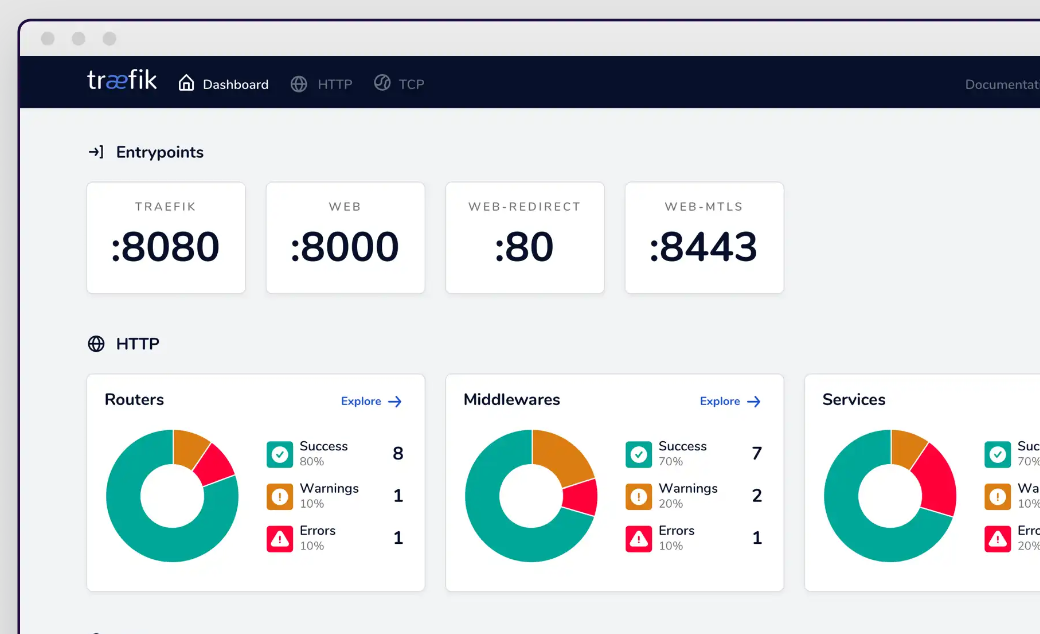 Traefik Labs is the creator of the Traefik Stack, which provides various tools to automate cloud-natve application networking and infrastructure. Its flagship product is Traefik Proxy, which gives developers an easy way to manage inbound connections from the internet to their Kubernetes-based infrastructure.

Other products include Traefik Maesh, an open-source service mesh that helps to connect, secure and monitor traffic to and from Kubernetes applications. It also offers Traefik Pilot, which is a centralized software-as-a-service control center that enables observability, monitoring and security for Traefik apps.

Now the company is adding to its stack with Traefik Hub. It’s available in beta now and developers can use it to publish and secure containers instantly for external access from the internet through a single dashboard.

Traefik Labs explained that modern applications are increasingly distributed, with services that run across multiple cloud environments. So developers need to be able to publish and secure services that can be accessed across these hybrid infrastructures and from anywhere on the internet.

That’s what Traefik Hub makes easier, eliminating the need to configure the domain name services manually, routing rules, access control and network address translation that are required to make services accessible. Previously, developers would have to use multiple tools to do all of this.

Traefik Labs said Traefik Hub is not only faster, but also incorporates networking best practices to help reduce the attack surface and boost the security of each new service. It integrates with Traefik Proxy in both Docker and Kubernetes environments.

Traefik Labs founder and Chief Executive Emile Vauge said Traefik Hub has been purpose-built to address the complications that arise from the growing adoption of Kubernetes apps and multicluster environments.

“The industry lacks a unified solution for users to effectively publish, secure, and scale their cloud-native services,” he said. “Today, networking is more complex than ever, and yet remains the core of any modern infrastructure.”