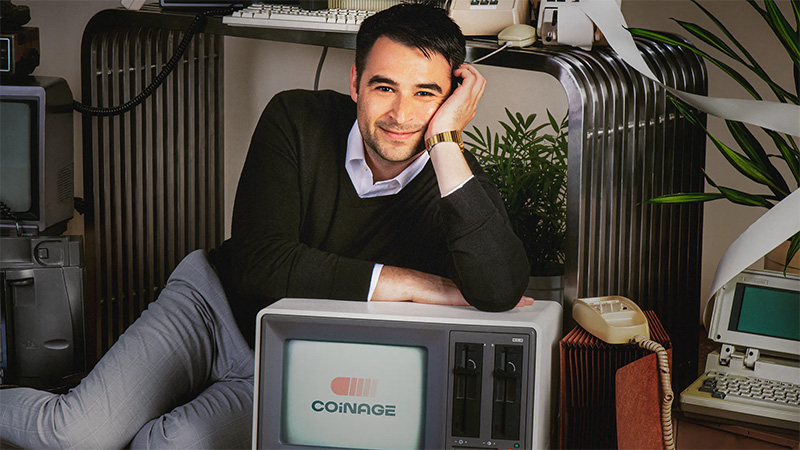 Trustless Media, a Web3 media company that seeks to use nonfungible tokens for television productions, today announced it raised $3.25 million in a seed funding round led by crypto billionaire Sam Bankman-Fried’s Alameda Research.

Other big names in the Web3 industry also joined in the round including Ava Labs, the company behind the Avalanche smart contract platform, and Megan Kaspar, founding member of Red DAO.

Trustless Media is seeking to disrupt the current landscape of television and media production by creating a new model for community funding and creation through tokenization by allowing community members to co-create and co-own shows with nonfungible tokens.

NFTs, in short, are a type of blockchain-based asset that can represent ownership of a digital item such as a piece of artwork, music, video game item, or even a video — and in this case a TV show. They can also be used to tokenize a stake in the ownership of a single asset so that multiple people can purchase a part of it.

NFT ownership can also control access to content, similar to having a subscription, or provide voting rights on future show direction.

Trustless intends to launch its first show today, which it dubs an “NFTV show” called “Coinage,” which will explore some of the biggest crypto stories with a skeptical eye. The show will be hosted by former Yahoo Finance anchor and Trustless Media co-founder Zack Guzman (pictured).

Alongside the launch, the company is also releasing a gallery of NFTs for Coinage that will be an experiment to test the building of the governance community. The initial NFTs will be free Subscriber NFTs that will allow users to view ad-free episodes and other content exclusively on Coinage’s site. And, further down the line, others will be able to join in governance decisions by minting similar Coinage NFTs.

“Great ideas can flounder in a top-down system. Despite all the data we have, it’s never been harder for studios and networks to guess what will break through the noise and actually connect with subscribers old and new,” said Guzman.

He added that it’s through embracing decentralization and crowdfunding through Web3 technologies, such as NFTs, will allow creators and audiences to work side by side “on a new way to bring stories to life.”

Bankman-Fried, chief executive of the world’s largest crypto exchange FTX, said about his support for Trustless Media and a show such as Coinage in that it would be a net positive for the Web3 community.

“High-quality educational and news resources developed by Web3 natives that have a fundamental understanding of the technology, where it’s heading, and the value it can bring will be important for the continued growth of the space,” Bankman-Fried said.

It is fitting to Trustless Media’s philosophy that NFTs can be used as a way to crowdfund projects, which means that the audience is already built-in to any show that is going to be produced and launched.

At the same time, ownership of an NFT means that the audience has a stake in the end product. Using the technology to provide voting rights on content and subscriptions to exclusive content adds value and builds the relationship between creators and their audience.