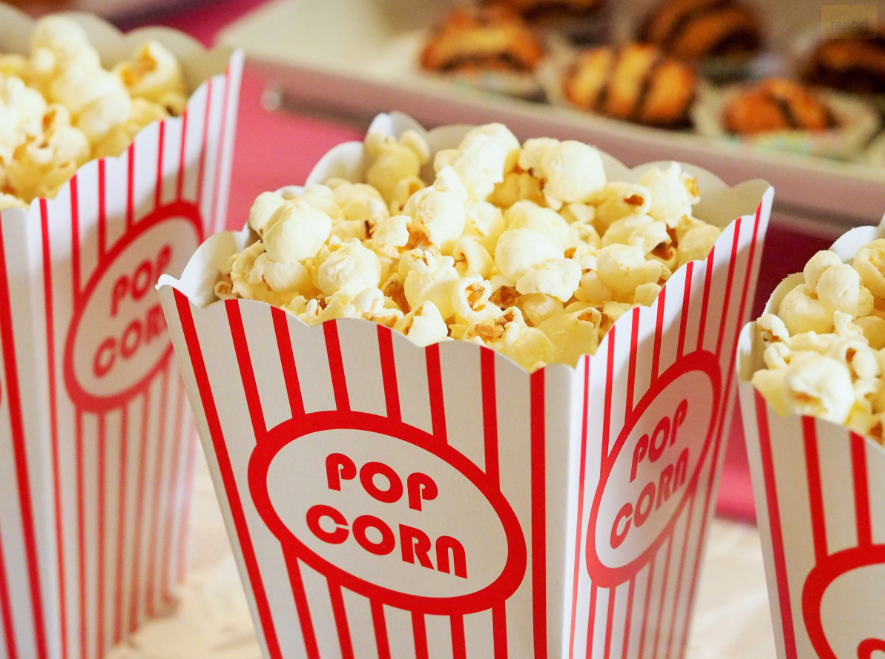 Twitter Inc. has banned promotional links to rival social networks as Chief Executive Officer Elon Musk has decided to run a poll on whether he should remain in his position as the head of the microblogging service.

The new “promotion of alternative social networks policy” bans the free promotion of specific social media platforms on Twitter. The particular platforms covered by the ban are Facebook, Instagram, Mastadon, Truth Social, Tribel, Post and Nostr, along with media link aggregators such as linktr.ee and Ink.bio.

The ban seemingly does not prohibit all linking to rival services as opposed to specific promotion of them, even down to a personal level. Examples of links banned on Twitter include “follow me @username on Instagram,” “[email protected]” and “check out my profile on Facebook – facebook.com/username.”

Accounts used for the main purpose of promoting content on another platform may be suspended. Twitter is also prohibiting any attempts to bypass restrictions such as URL cloaking and plaintext obfuscation, including the substitution of “dot” for social media platforms that use “.” in their names to avoid URL creation. Screenshots from rival services that feature a user’s handle are also prohibited.

The rule change was announced on the same day that Musk took to Twitter with a poll that asked “Should I step down as head of Twitter?” followed by “I will abide by the results of this poll.” As of the time of writing, yes was sitting at 57.6%.

Should I step down as head of Twitter? I will abide by the results of this poll.

Buried in the ongoing soap opera that is Twitter under Musk’s leadership, there was also a new Twitter files dump that once again highlighted the relationship between Twitter under its previous management and the U.S. Federal Bureau of Investigation.

The new release provided details of communications between former Twitter executive Yoel Roth and San Francisco FBI agent Elvis Chan. Previous Twitter file releases have raised concerns as they showed that the FBI was having Twitter take down content, including parody accounts, possibly in breach of the first amendment which bars the government from abridging freedom of speech.