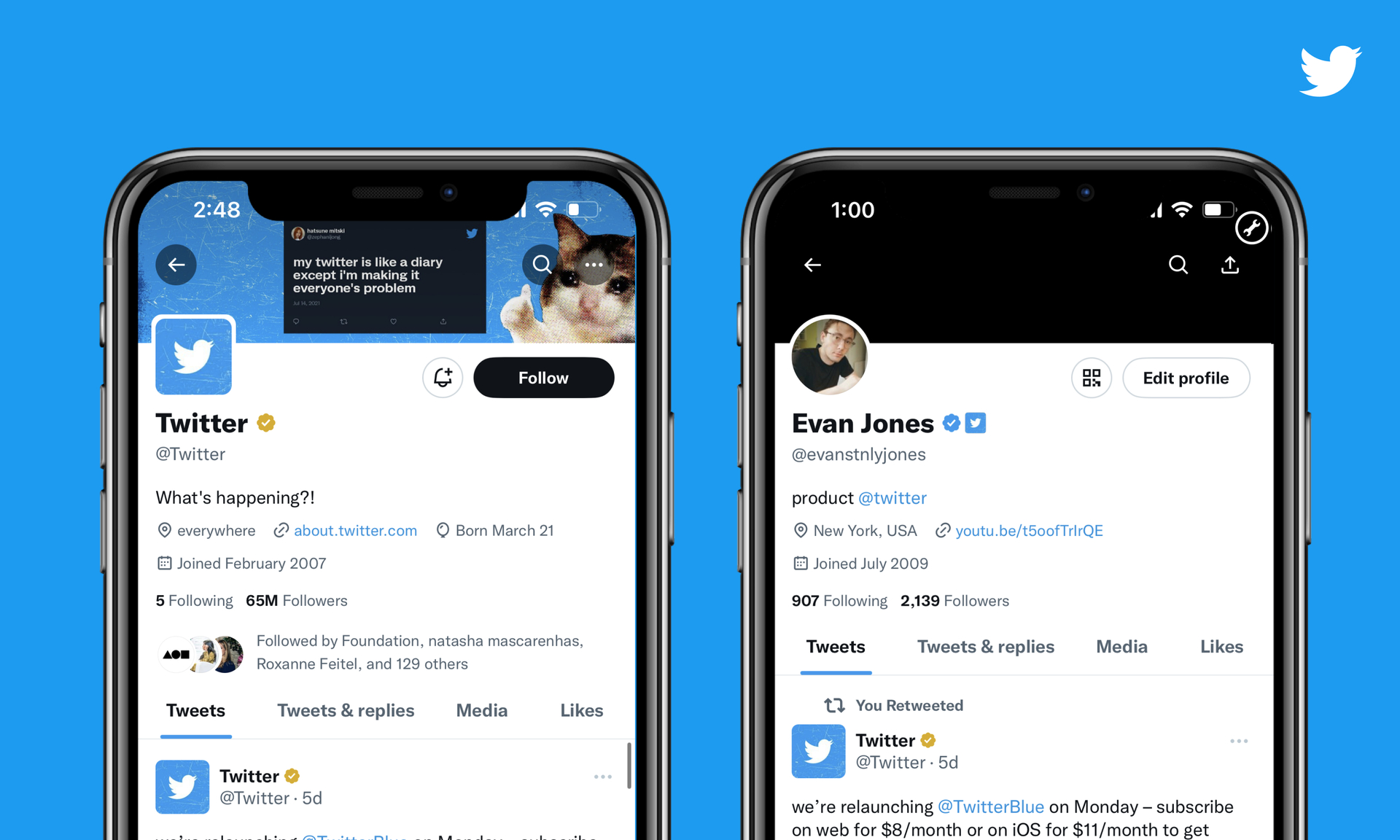 Twitter Inc. has today announced Twitter Blue for Business, a new verification service that allows businesses and their affiliates to verify and distinguish themselves on Twitter.

Twitter Blue initially launched in the U.S. in November 2021 as a $ 2.99-per-month service that offered subscribers a range of features meant to improve Twitter’s standard service. Blue, at least as it existed last year, allowed users to undo tweets and read ad-free articles but that radically changed under new management when Elon Musk took over Twitter in October.

Musk’s first new version of Twitter Blue was a way for Twitter users to obtain a so-called blue checkmark as well as access other features such as priority replies, mentions and searches. The launch was arguably a disaster, with trolls hijacking Twitter Blue to verify fake company accounts, forcing Musk to suspend the service.

Over a month later, the drama around Twitter is still an ongoing soap opera, but the company, under Musk, has seemingly turned a corner. Twitter Blue for Business is arguably indicative of the company regaining its focus on core products and services that matter to users.

The biggest change with the new service is square profile pictures and yellow check marks. Companies who sign up for the service also get a square company badge that confirmed employees, affiliates and others can use next to their names to indicate their relationship.

Today, we’re rolling out Twitter Blue for Business, a new program that lets businesses distinguish their brands and key employees on Twitter. These accounts will show a square company badge next to their display names. pic.twitter.com/d6sNPqFNnY

“By creating this connection, we’re making it possible for businesses to create networks within their own organizations – on Twitter,” Twitter explained in a blog post. “Businesses can affiliate their leadership, brands, support handles, employees or teams.” Each affiliate is verified and officially linked to its parent handle based on a list provided by the parent business.

Twitter claims that the service can also be used for promotional purposes, such as sports teams and their athletes or journalists having a badge that shows their official affiliation to a news outlet.

It’s a step forward under Musk’s ownership and a potential money spinner for a company that has famously been unprofitable for most of its existence but what’s missing from the announcement is a price. According to Twitter, Blue for Business is currently being piloted by a select group of businesses, with the service to be rolled out to others next year.