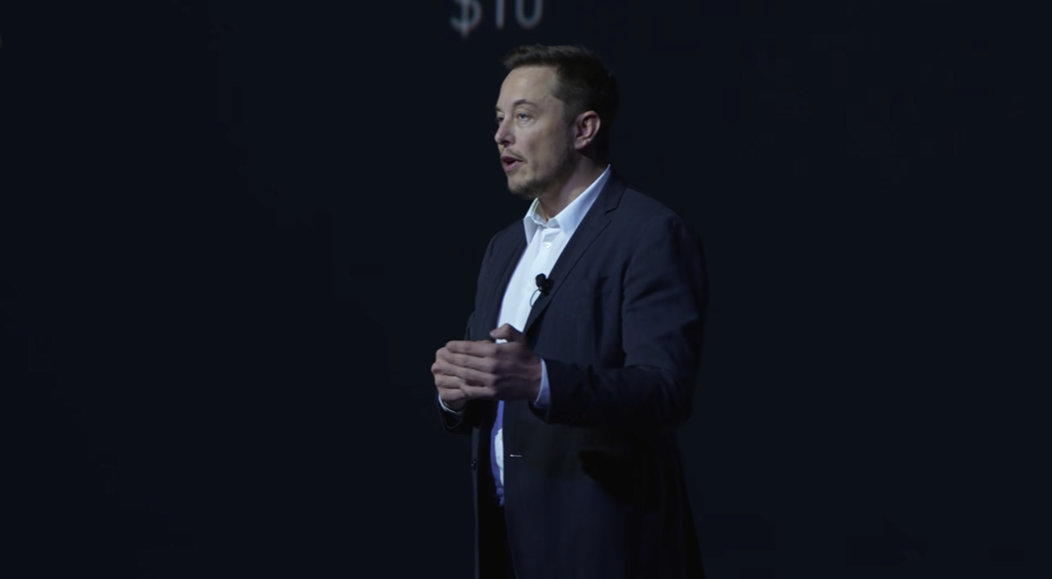 A week after the completion of its acquisition by Elon Musk, Twitter Inc. today launched a round of layoffs that is reportedly expected to affect 3,800 employees.

Twitter first notified staffers of the move in an internal memo issued on Thursday. In the memo, the company stated that every employee would be notified by 9 a.m. PT today if they are affected by the layoffs. In connection with the move, Twitter announced plans to temporarily close its offices.

On Thursday, sources told The Verge that the company was expected to lay off 3,800 employees, or approximately half its workforce. Twitter had more than 7,500 employees at the start of the year.

Musk previously fired Twitter’s senior leadership team, including Chief Executive Officer Parag Agrawal, Chief Financial Officer Ned Segal and Vijaya Gadde, Twitter’s general counsel and the head of legal, policy and trust. A number of other senior executives resigned around the same time. Separately, Musk disbanded the board and made himself the company’s sole director.

A group of former Twitter employees today launched a class-action lawsuit against the company over the way it implemented the layoffs. The lawsuit, which was filed with the United States District Court for the Northern District of California, accuses Twitter of failing to comply with the federal Worker Adjustment and Retraining Notification Act and the California WARN Act. The two laws require companies to notify employees at least 60 days in advance before carrying out a major round of layoffs.

The layoffs come in a time when Twitter is said to be operating at a loss. On Thursday, Reuters reported that the company is losing $3 million per day “with all spending and revenue considered.”

This morning, Musk tweeted that the company has experienced a “massive drop in revenue” and stated that the decline was “due to activist groups pressuring advertisers.” However, CNBC and the Wall Street Journal reported that moves by some advertisers to pause spending on Twitter ads were driven by factors such as concerns Musk could scale back content moderation. Sources told the Journal that “uncertainty at the company as top executives exit” was another factor.

Besides carrying out layoffs, Twitter could reportedly also move to reduce its cloud infrastructure spending in a bid to improve profitability. Reuters reported that the company hopes to save $1.5 million to $3 million per day by reducing spending on infrastructure and cloud services. The savings could amount to more than $1 billion per year on the high end of the range.