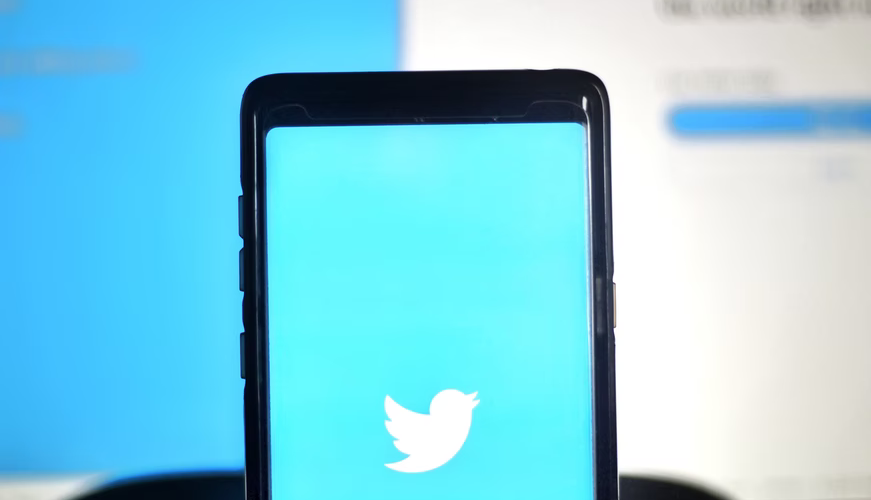 The company attributed its quarterly results partly to the ongoing litigation over its pending acquisition by Elon Musk. Musk indicated earlier this month that he intends to scrap the deal. In response, Twitter filed a lawsuit to enforce the acquisition agreement.

Twitter generated revenue of $1.18 billion during the second quarter, which represents a year-over-year decline of 1%. Analysts polled for the Refinitiv consensus estimate expected the company to increase sales by 10.5%, to $1.32 billion.

Despite the miss, investors apparently had already factored other issues into Twitter’s stock price, which was rising by a little over a third of a percentage point by the middle of the trading day.

Twitter generates most of its revenue from digital ads. The company’s advertising business grew 2% in the second quarter, to $1.08 billion. But that sales increase was offset by a 27% decline in the company’s subscription and other revenue segment.

Twitter cited advertising industry headwinds as one factor behind its lower-than-expected second-quarter revenue. The company also pointed to “uncertainty related to the pending acquisition” by Elon Musk.

In April, Musk inked an agreement to acquire Twitter for $44 billion. But the Tesla Inc. chief executive reversed course earlier this month and announced that he intends to scrap the deal. In response, Twitter filed a lawsuit with the Delaware Court of Chancery to enforce the acquisition agreement.

One of the key contributors to Twitter’s revenue is a preferred metric dubbed monetizable daily active users, or mDAU. It reported mDAU of 237.8 million users for the second quarter, which represents a year-over-year increase of 16.6%. Analysts polled by Refinitiv expected 238.08 million.

“Attracting new audiences and developing new features to keep them engaged is a challenge for any platform, this quarter Twitter is tackling that head-on with possible algorithm updates,” said Zarnaz Arlia, chief marketing officer of marketing software company Emplifi. “Audiences have long expressed their desire to control elements of their social media feeds, and Twitter seems to be the first platform really leaning in, moving forward with experiments which would allow users to customize their Twitter feed experience.”

Twitter closed the second quarter with an adjusted loss of eight cents per share, whereas analysts polled by Refinitiv had projected adjusted earnings of 14 cents.