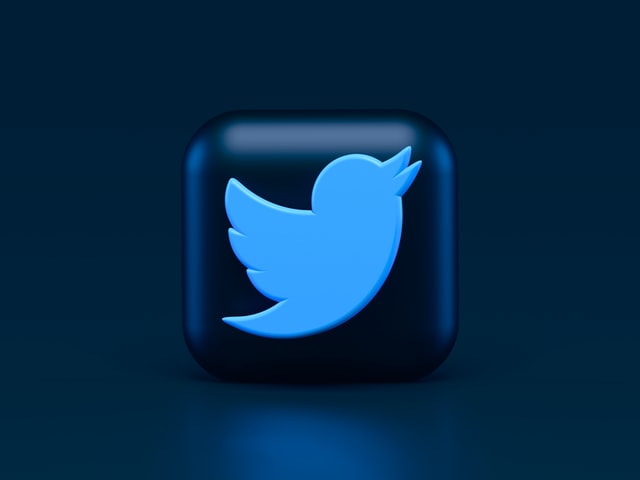 Twitter Inc. today announced that it’s finally starting to test a new feature, Twitter Notes, that will allow publishers on the platform to write long-form content.

The company has been talking about such a feature for a while, something that is for all intents and purposes a way to blog on Twitter. Publishers will have the ability to write a maximum 100-word title and 2,500 words in the post. They will also be able to embed photos and videos. Each of the Twitter Notes will appear in the users’ profiles, while publishers can also share the links to the Notes as a tweet.

Right now, Twitter says, the feature will be available only to a small group of people in the U.S., the U.K., Canada and Ghana. Each Note will come with its very own URL, so users don’t have to be logged on to Twitter to read one.

To create a Note, writers simply click on a tab called the “Note Card.” They can then choose to tweet the Note, or just copy the link and share it on another platform.

We’re testing a way to write longer on Twitter. pic.twitter.com/SnrS4Q6toX

Twitter says it will expand the feature to more users, but when that happens will depend on how the test goes. That means the feature may change from what users see during the testing stage. What will very likely stay in the editing feature, which Twitter says will embrace transparency, something Elon Musk, a self-appointed “free speech absolutist,” has often talked about during his attempted acquisition for $44 billion. Every change a publisher makes will come with a side note explaining the edit.

“Since the company’s earliest days, writers have depended on Twitter to share their work, get noticed, be read, create conversation — everything but the actual writing,” said Twitter Editorial Director Rembert Browne. “With Notes, the goal is to fill in that missing piece and help writers find whatever type of success they desire.”

Notes is just one feature among many that Twitter has been working on for some time, with the company hoping to transform what has been a fairly simple idea. In 2017, Twitter upped the word limit from 140 to 280 words, but it has been mulling the idea of much longer posts for a while.

Similar to Notes is “Revue,” a newsletter feature Twitter announced in 2021 that isn’t so different from the popular publishing platform of Substack Inc. So far, Revue hasn’t proved to be much of a competitor to Substack.