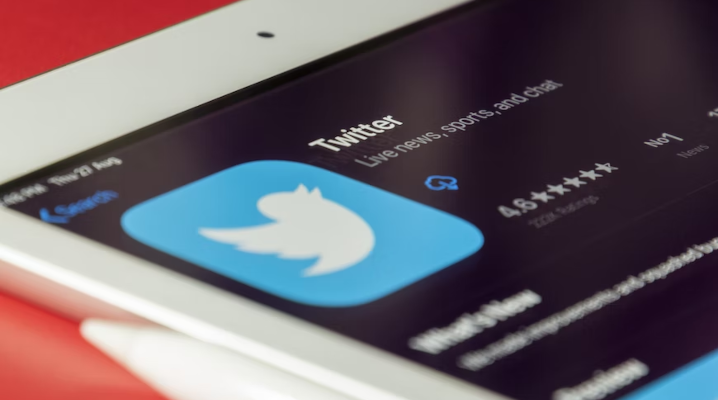 Twitter Inc. has closed an office in Brussels that helped lead its efforts to comply with the European Union’s disinformation code, the Financial Times reported today.

The development comes less than a month after Elon Musk completed his $44 billion acquisition of Twitter.

According to the Financial Times, some of the staffers who left the shuttered Brussels office departed as part of the layoffs announced by Twitter earlier this month. The round of layoffs saw the company let go about half its workforce, or about 3,800 employees. Twitter executives Julia Mozer and Dario La Nasa, who were in charge of the company’s digital policy in Europe, are reportedly among the staffers who have left the Brussels office.

The closure of the office reportedly comes amid a wave of employee departures across Twitter’s policy and safety groups. According to the Wall Street Journal, dozens of staffers from the groups have left the company in recent weeks.

The Journal reported today that the employee departures affected Twitter teams responsible for government policy and legal affairs. Twitter’s trust and safety division, which is responsible for crafting the company’s content moderation policies, is said to be affected as well. The employees who departed reportedly included executives in France, Ireland and Singapore.

Many of the departures are said to be connected to the ultimatum that Elon Musk issued to Twitter staff earlier this month. In an internal memo, Musk reportedly told employees that they will be expected to work “long hours at high intensity” and “only exceptional performance will constitute a passing grade.” Hundreds of Twitter employees are believed to have resigned following the ultimatum.

The round of layoffs in which Twitter let go half its workforce earlier this month was part of a broader effort by the company to reduce costs. As part of the same effort, Twitter reportedly plans to reduce its spending on data center infrastructure and cloud services by $1.5 million to $3 million per day. That would translate into savings of more than $1 billion per year on the high end of the range, but some Twitter employees have reportedly expressed doubts about the feasibility of the plan.