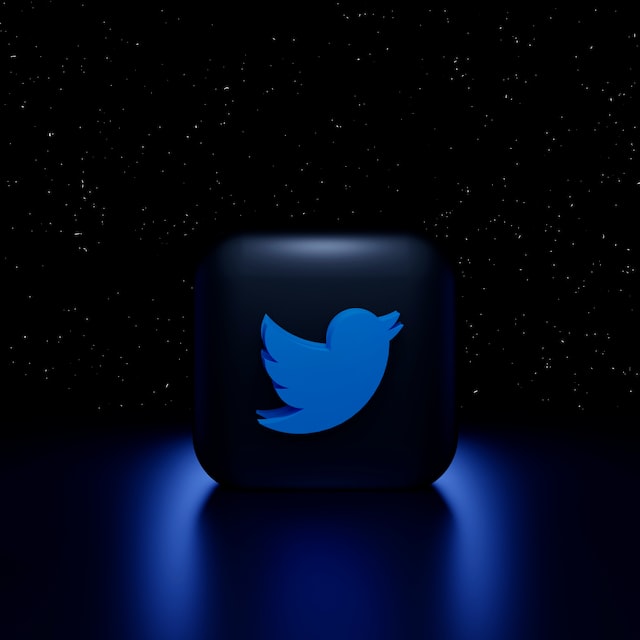 Twitter Inc.’s Elon Musk has managed to generate widespread ire again when today he announced that Twitter would reinstate banned accounts that had previously been kicked off the platform for transgressions such as indulging in harassment and spreading misinformation.

Musk has in the past talked about how he’s a “free speech absolutist” and that he wants Twitter to become a “town square” where everyone and anyone can set up a soapbox. This has not been to everyone’s liking, and perhaps his move today has vindicated all those people who said that under Musk, Twitter will become the wild West of social media.

Musk had earlier set up an informal poll on his Twitter page, asking the people, “Should Twitter offer a general amnesty to suspended accounts, provided that they have not broken the law or engaged in egregious spam?” 3,162,112 Twitter users voted, and 72.4% said “Yes.” Musk then wrote, “The people have spoken. Amnesty begins next week. Vox Populi, Vox Dei [“The voice of the people is the voice of God.”]

Of course, it’s impossible to say how Musk felt about this, but one would imagine, in light of his impish character and contention that there’s too much censorship around, that he enjoyed writing that immensely. No doubt he is also now quite pleased that much of the so-called liberal press seems to be on the verge of apoplexy.

Musk elicited a similar wrath when he recently reinstated the account of former president Donald Trump, a man who’d been exiled from Twitter after the US Capitol violence. Again, Musk put it to the vote, although this time, it was close. Only 51.8% of the 15 million+ that voted said they wanted Trump back, which might shed some light on the most recent vote. There’s certainly got to be some people that want an amnesty but still might be against specific people ever being allowed to air their views on Twitter again.

Musk had said in the past that he would leave such decisions to what he called a “content moderation council,” which was to be filled with “widely diverse viewpoints.” It seems that didn’t happen and instead Musk has put his faith in Twitter users to make the right decision, which ironically has upset many people who claim to be liberal.

Still, their view is that a less authoritarian Twitter will lead to harassment and toxicity in all its myriad forms. An academic talking to The Washington Post said it was akin to “opening the gates of hell” although one might ask if this contention falls into the the realm of hyperbole.

There’s no doubt that over the next year, the people will get to see how hellish this democracy in action is. Twitter may well become a swamp infested with trolls, which is why Musk is taking quite the gamble here. Still, last week he doubled down on his claim that Twitter will still adhere to previous rules on hate speech and misinformation, saying, “Negative/hate tweets will be max deboosted & demonetized, so no ads or other revenue to Twitter.”