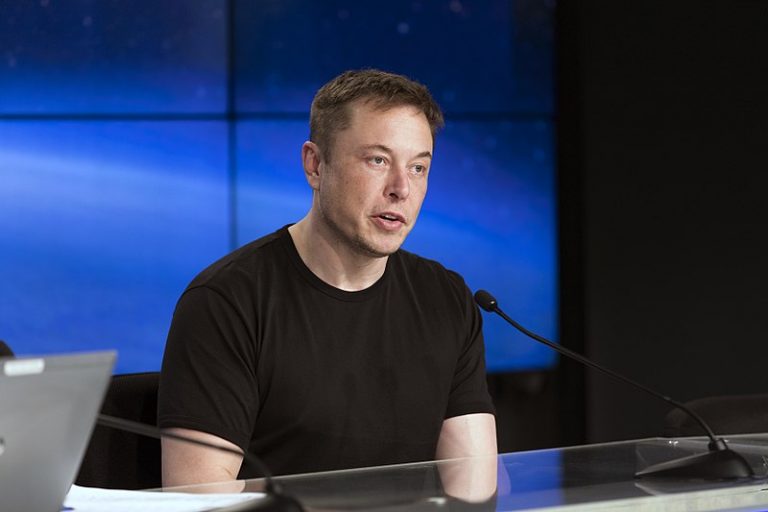 Lawyers from Twitter Inc.’s new legal team have told the company’s reluctant suitor Elon Musk that his $44 billion deal to acquire the firm is still on, threatening legal action if he doesn’t follow through.

The move comes after Musk reportedly informed Twitter he wants to back out of the deal. In a letter dated July 10, lawyers from Wachtell, Lipton, Rosen & Katz told the legal team representing Musk (pictured) that the “purported termination is invalid and wrongful, and it constitutes a repudiation of their obligations under the Agreement.” The communication was disclosed by Twitter in a filing late Friday with the Securities and Exchange Commission.

Last week, Musk’s lawyers told Twitter that the billionaire chief executive of Tesla Inc. and SpaceX Inc. was going to terminate the acquisition. He accused the company of breaching its contract by “dramatically understating the proportion of spam and false accounts.”

Twitter, which has long insisted that spam and bot accounts represent under 5% of its active user base, has said it will sue Musk in the Delaware Court of Chancery to enforce the terms of his takeover deal.

Musk appeared to be amused by the latest turn of events, posting a meme tweet of himself poking fun at the company:

The issue of spam accounts, specifically how many of Twitter’s claimed users are legitimate versus spam bots, was first raised by Musk on Twitter on May 13. Musk wrote at the time that he was putting the “Twitter deal temporarily on hold pending details supporting calculation that spam/fake accounts do indeed represent less than 5% of users.” At a conference on May 16, Musk again raised his concern about spam accounts, saying that the number of fake accounts or spam bots that plague the platform could affect how much money he’s willing to spend on buying Twitter.

However, Musk’s team has since raised doubts about the accuracy of the firehose data provided by Twitter. Team members were said to doubt the spam figures and believe they do not have enough information to evaluate Twitter’s prospects as a business. Hence, Musk believes the deal cannot go ahead.,

Twitter’s lawyers maintain that the company has done nothing to violate its original acquisition agreement with Musk. They argue that Musk is the one who is in breach of the agreement.

“Contrary to the assertions in your letter, Twitter has breached none of its obligations under the Agreement, and Twitter has not suffered and is not likely to suffer a Company Material Adverse Effect,” the letter said. “The purported termination is invalid for the independent reason that Mr. Musk and the other Musk Parties have knowingly, intentionally, willfully, and materially breached the Agreement.”

Holger Mueller of Constellation Research Inc. said the issue of spam bots on Twitter is crucial because, after all, bots don’t click on ads, which are the company’s main revenue stream. So it’s vital for Musk to know exactly how many bots are among Twitter’s daily active user base.

“What will happen next is unclear, with Musk apparently now unwilling to buy the company,” Mueller said. “But if this goes to court, the upside is that we’ll perhaps finally get some more accurate metrics on how many bot accounts Twitter really does have.”