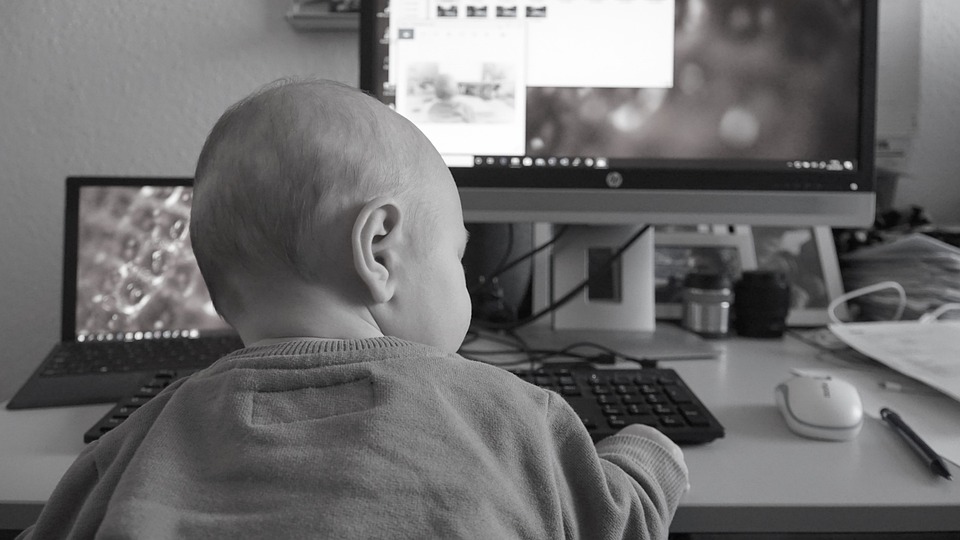 A lawsuit that accuses Alphabet Inc.’s Google, YouTube and a number of other companies of violating the privacy of children was revived by a U.S. appeals court Wednesday. According to Reuters, the lawsuit alleges that the companies were tracking the activity of children aged under 13 for ad-targeting purposes, without their parental consent.

In its ruling, the 9th U.S. Circuit Court of Appeals in Seattle explained that Congress was not trying to pre-empt state law-based privacy claims when it signed into law the federal Children’s Online Privacy Protection Act, known as COPPA. That law allows the Federal Trade Commission and state attorneys general, but not private plaintiffs, to regulate the collection of personal data from children under the age of 13.

The revived lawsuit, Jones et al v. Google LLC, alleges that the search engine giant violated similar state laws. In addition, it claims that YouTube content providers including The Cartoon Network, DreamWorks Animation, Hasbro Inc. and Mattel Inc. enticed children to watch their channels in the knowledge that their online behavior would be tracked. The lawsuit alleges that Google did not begin complying with COPPA until January 2020, and therefore sought damages for YouTube users aged 13 and younger from July 2013 to April 2020.

However, in Wednesday’s decision, three appeals court judges ruled 3-0 in favor of reviving the lawsuit. Circuit Judge Margaret McKeown said the COPPA Act’s wording made it “nonsensical” to assume that Congress’s intention was to bar plaintiffs from invoking state laws that target the same alleged misconduct. The Jones et al v. Google LLC lawsuit has now been returned to Judge Freeman to consider other grounds that Google and the accused companies might have to get it dismissed.

Back in October 2019, Google agreed to a $170 million payment to settle charges brought by the FTC and New York Attorney General Letitia James that alleged YouTube was unlawfully collecting children’s data without parental consent.