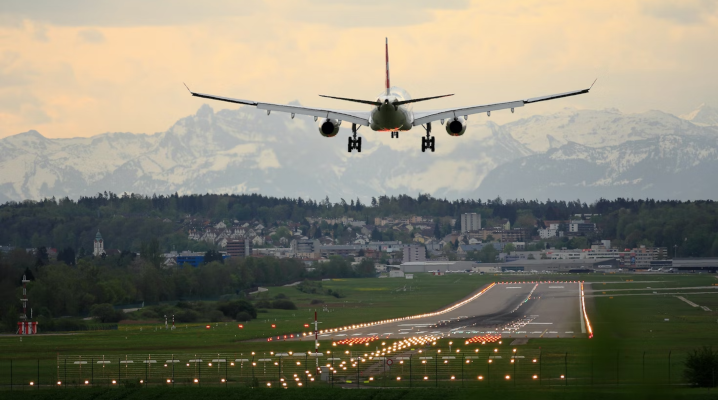 Domestic air travel in the U.S. has begun resuming after an outage in one of the Federal Aviation Administration’s systems halted thousands of flight departures.

The outage affected the FAA’s Notice to Air Missions, or NOTAM, system. The system is responsible for notifying pilots about closed runways, airport equipment issues and potential hazards along a flight route. Pilots check NOTAM alerts before taking off.

Bloomberg, citing a source familiar with the matter, reported that the NOTAM system began experiencing technical issues late Tuesday night. Engineers reportedly had to temporarily take the system offline as part of their troubleshooting efforts.

The troubleshooting process was carried out gradually. At 6:27 a.m. Eastern Time, the FAA tweeted that “we are performing final validation checks and reloading the system now.” A half hour later, the agency released an update stating that “some functions are beginning to come back on line”.

While the outage was being fixed, the FCC ordered all domestic flight departures to be grounded until 9 a.m. ET. Flights already in the air were allowed to continue to their destinations. The agency lifted the order shortly before the 9 a.m. deadline.

“Normal air traffic operations are resuming gradually across the U.S. following an overnight outage to the Notice to Air Missions system that provides safety info to flight crews,” the FAA stated in its most recent update, which posted 8:50 a.m. ET. “The ground stop has been lifted. We continue to look into the cause of the initial problem.”

President Joe Biden was briefed on the situation by Secretary of Transportation Pete Buttigieg. “There is no evidence of a cyberattack at this point, but the President directed DOT to conduct a full investigation into the causes,” White House press secretary Karine Jean-Pierre said in a tweet.

“As the Committee prepares for FAA reauthorization legislation, we will be looking into what caused this outage and how redundancy plays a role in preventing future outages,” Senator Maria Cantwell, the chair of the Senate Commerce Committee, said in a statement. “The public needs a resilient air transportation system.”

About 7,000 departures were delayed as of noon, according to FlightAware data cited by CNBC. The Washington Post reported this morning that at least 832 flights have been canceled because of the outage. Airlines have reportedly warned that schedule disruptions will continue throughout the day.

The outage comes a few weeks after Southwest Airlines Co. canceled about 16,000 flights due to bad weather and software issues. It’s estimated that the cancellations affected hundreds of thousands of passengers.