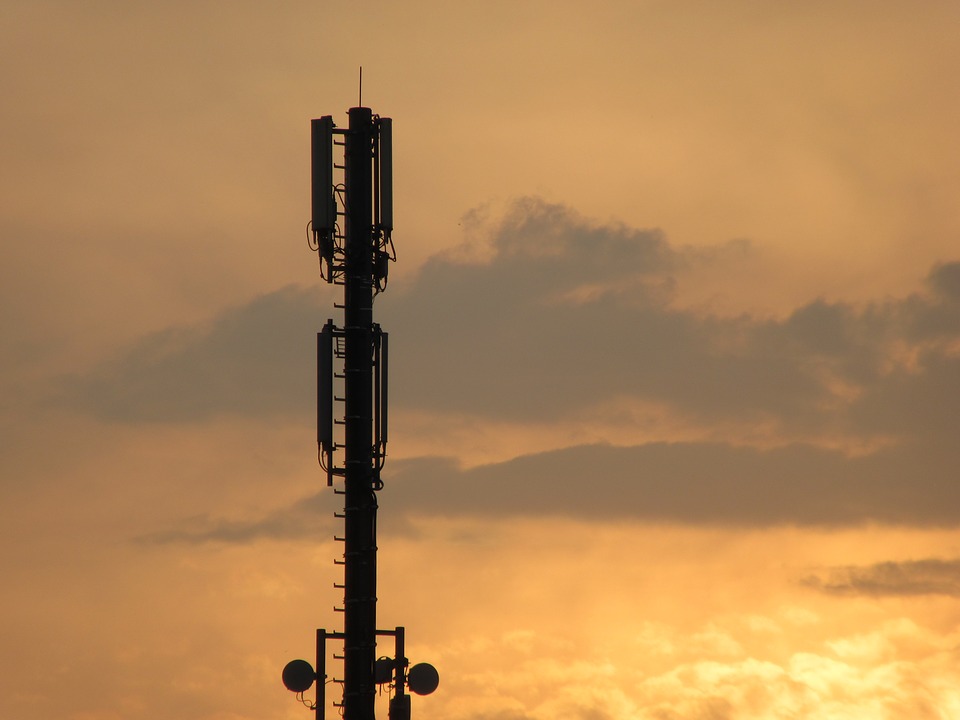 China’s Huawei Technologies Co. Ltd. is being actively investigated by the U.S. Department of Commerce over fears that it could be using equipment installed on cell towers to spy on nearby military bases and missile silos.

The concern is that Huawei could somehow use this equipment to capture sensitive information about the U.S. military’s activities and pass it along back to Chinese officials.

Reuters said Thursday that the probe was launched shortly after U.S. President Joe Biden took office in early 2021, citing sources familiar with the matter. A 10-page document seen by Reuters shows the Commerce Department issued a subpoena to learn more about how Huawei shares information with foreign parties.

The investigation is centered on cell towers located close to Malmstrom Air Force Base in Montana, which were once fitted with Huawei’s communications technology. Investigators are looking into concerns that data from phones that used the towers could somehow reveal important information about what the U.S. military is up to, including its troop movements, Reuters said. The report adds there are also concerns about two intercontinental missile silos, in Nebraska and Wyoming, that are located close to cell towers fitted with Huawei’s tech.

“There’s a very real concern that some of that technology could be used as an early warning system if there happened to be, God forbid, an ICBM missile strike,” said Federal Communications Commission Chairman Brendan Carr.

When asked by Reuters, the Commerce Department refused to confirm or deny an ongoing investigation. A spokesperson said simply that “protecting U.S. persons’ safety and security against malign information collection is vital to protecting our economy and national security.” It’s not clear what action the agency might be able to take against Huawei if it does deem it to be a danger to national security.

Huawei did not respond when asked for a comment, but a spokesperson from the Chinese embassy in Washington D.C. said that the U.S. government abuses the concept of national security to “suppress Huawei” and other Chinese telecommunications firms, without offering actual proof that they constitute a security threat.

Huawei is familiar with these kinds of allegations. The U.S. first accused the company of using its equipment to spy on communications in 2018. That year, former President Donald Trump signed a defense bill that prohibited the U.S. government and its contractors from using the company’s technology. Later, Huawei was added to an export blacklist maintained by the U.S.

Huawei has repeatedly professed its innocence, but the U.S. sanctions have had a pretty significant impact on the company. In 2021 it reported a 28.6% downturn in revenue, and it has also suffered from shortages of high-end computer chips for its smartphones. Recently, it was reported that Huawei has even reached out to employees asking them for ideas on how to transform the company in light of the sanctions it faces.