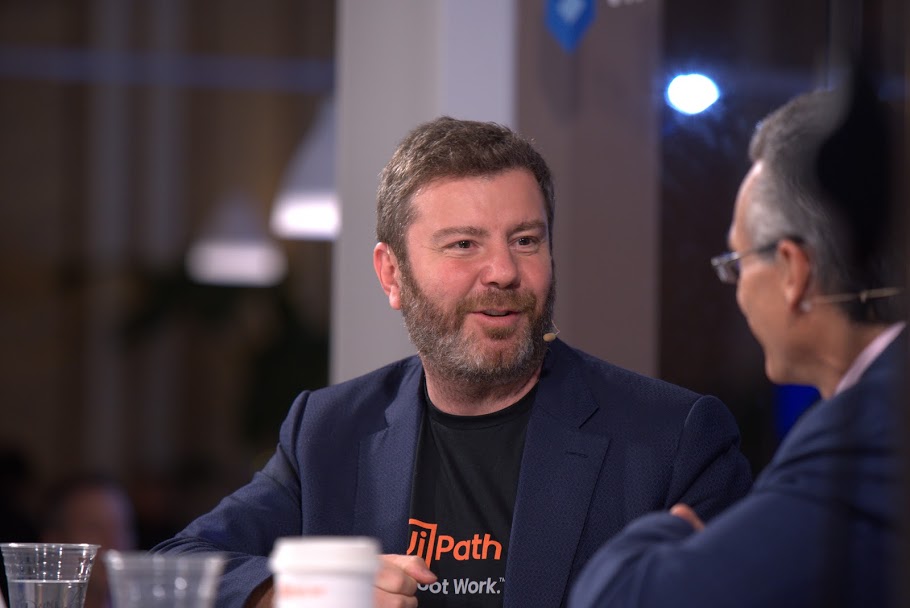 The company had just reported fairly solid second quarter results, with a loss before certain costs such as stock compensation of just 2 cents per share, coming in well ahead of Wall Street’s forecast of an 11 cent per share loss. Revenue for the period came to $242.2 million, up 24% from a year earlier and ahead of the analyst’s consensus estimate of $230.7 million. On its bottom line, UiPath reported a net loss of $120.3 million for the period, up from a $100 million net loss one year earlier.

UiPath also reported rapidly growing annual recurring revenue of $1.04 billion, up 44%, which was in-line with expectations. ARR is a key metric for UiPath, as it shows how much revenue the company can expect based on subscriptions.

The company is a leader in the robotic process automation market. It sells an RPA platform that helps companies to reduce costs and operational errors by automating repetitive work. It relies on artificial intelligence models that learn how employees perform common tasks in business applications. Then, it creates software robots that can replicate those workflows, thereby reducing the need to perform many of those tasks manually.

UiPath co-founder and co-Chief Executive Daniel Dines (pictured) said the company was pleased to have finally surpassed the $1 billion ARR milestone, noting that it did so in just seven years. “I am proud of the company we have built and our unwavering commitment to innovation including the upcoming platform release, 2022.10, which we will unveil at our user conference, FORWARD 5, later this month,” he added.

As proud as Dines is, that did nothing to soothe the fears of investors, who were clearly shocked by the much lower than expected forecast it offered. For the third quarter, UiPath said it expects revenue of between $243 million to $245 million, with ARR of around $1.09 billion. In contrast, Wall Street had forecast $269.6 million in revenue and ARR at $1.12 billion.

UiPath’s share price, which had already fallen 3% earlier in the day, slumped by a massive 16% in after-hours trading as investors hurriedly sold off its stock.

UiPath also rolled back its fiscal 2023 forecast, saying it now expects full-year revenue of $1 billion to $1.01 billion and ARR of $1.15 billion to $1.16 billion. That’s some way below Wall Street’s consensus estimate of $1.09 billion and $1.22 billion, respectively.

“We delivered a solid second quarter fiscal 2023 despite increasing FX headwinds and macro uncertainty,” said Ashim Gupta, UiPath’s chief financial officer. “While our global footprint is an asset to the business, it exposes us to foreign exchange and macroeconomic volatility which is reflected both in our fiscal second quarter results and our fiscal third quarter and full year 2023 financial outlook.”