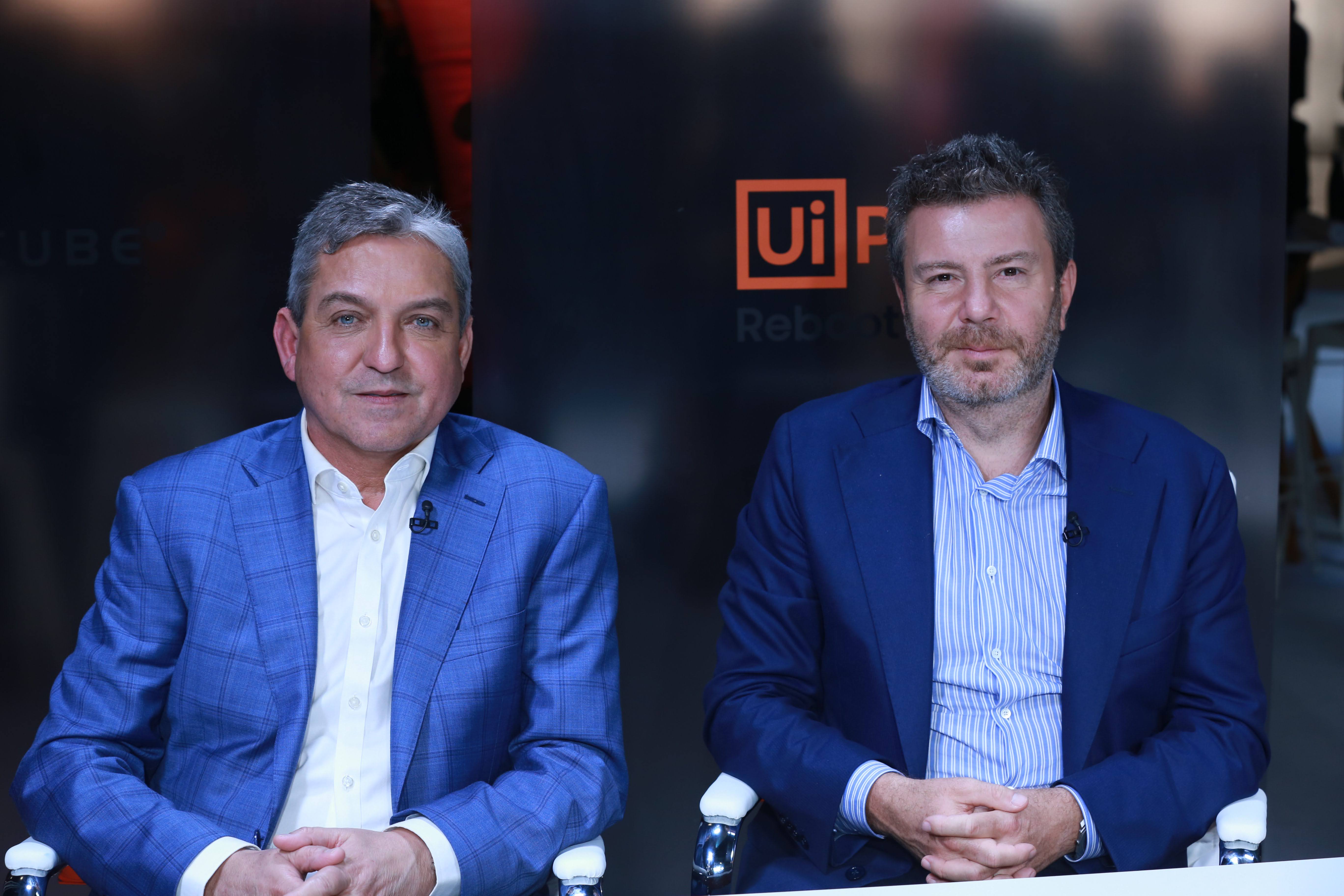 In its statement, UiPath reported earnings before certain costs such as stock compensation of 5 cents per share, easily surpassing Wall Street’s target of a 4 cent per share loss. Revenue for the period came to $262.7 million, up 19% from a year ago and nicely ahead of the analysts’s forecast of $248.1 million.

Overall, UiPath reported a net loss of $57.7 million for the quarter, compared to a $122.8 million loss in the same quarter one year ago. Something is clearly going right for UiPath’s management, as the company had also racked up a loss of $120.3 million just three months prior.

Investors were clearly satisfied, with UiPath’s stock rising more than 8% in the extended trading session, adding to a gain of more than 3% earlier in the day.

UiPath is a leader in the robotic process automation market, selling an RPA platform that helps companies to reduce costs and operational errors by automating many repetitive work-related tasks such as data entry. Its platform is powered by artificial intelligence models that learn how employees perform common tasks in their business applications. Those models then build robots that are able to replicate those workflows, meaning they no longer need to be done manually.

UiPath co-founder and co-Chief Executive Daniel Dines (pictured, right) said the company continues to be differentiated by its platform approach, which is at the core of its success. “Our latest release further expands our competitive advantage with market-leading capabilities at every stage in the automation lifecycle, from discover to automate to operate.”

UiPath’s strong results did not come as a huge surprise as the company had unexpectedly published preliminary earnings guidance two weeks prior, saying its earnings and revenue would both exceed guidance. The results came in a regulatory filing that disclosed the company’s plans to layoff around 6% of its workforce, as part of a new growth strategy that seeks to balance market share expansion with profitability. They followed a round of layoffs announced in June that cut around 5% of UiPath’s staff.

Whether or not UiPath is able to achieve its stated goal of ending fiscal 2022 with a net loss of just $15 million remains to be seen, but investors will surely be encouraged by the company’s impressive growth over the last quarter. For instance, it said it managed to grow its annual recurring revenue by 36% to $1.11 billion, driven by net new ARR of $67 million added in the quarter. ARR is a key metric for UiPath as it shows how much revenue the company can expect to generate based on subscriptions.

“We are pleased with our third quarter fiscal 2023 results as ARR grew by 36% year-over-year and we delivered meaningful non-GAAP operating margin expansion,” said UiPath’s other co-CEO Robert Enslin (left), a former Google Cloud executive who joined the company in April. “Our new go-to-market initiatives are driving results and resonating with customers. We closed several notable third quarter deals using this value-selling approach and are widely engaged with both new and existing customers as we head into the last quarter of fiscal year 2023.”

Looking to its fiscal fourth quarter, UiPath said it’s expecting revenue of between $277 million and $279 million, well ahead of Wall Street’s target of $274.9 million.

During the quarter, UiPath staged its annual customer conference UiPath Forward, where it announced new innovations focused on helping workers transform themselves into citizen developers, and other initiatives.

The event was followed closely by theCUBE, SiliconANGLE Media’s mobile livestreaming studio, which landed an exclusive interview with Enslin and Dines: