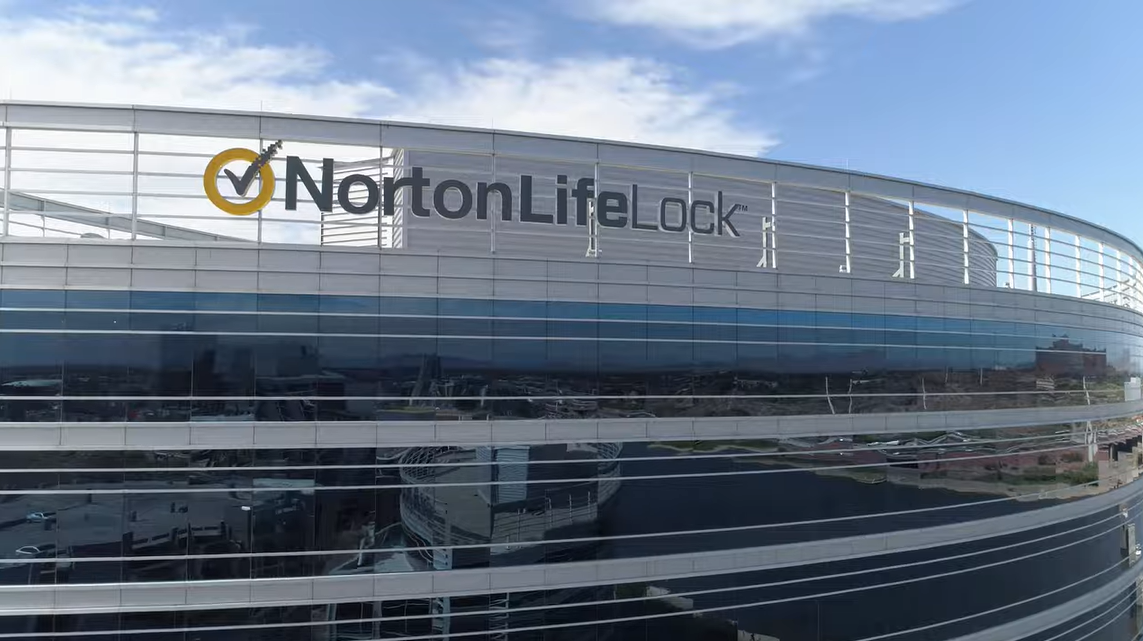 The U.K.’s antitrust regulator, the Competition and Markets Authority, has provisionally cleared the proposed merger of antivirus makers NortonLifeLock Inc. and Avast plc.

The CMA announced its decision today. The news sent shares of Avast soaring more than 40%, while NortonLifeLock’s stock is up about 6%.

Tempe, Arizona-based NortonLifeLock and Prague-based Avast both provide antivirus software for the consumer market. They also offer a variety of other cybersecurity products. The companies provide virtual private network, or VPN, software, as well as tools that make it easier to download updates for the programs running on a device.

NortonLifeLock was known as Symantec Corp. until 2019. That year, Symantec sold its enterprise cybersecurity business to Broadcom Inc. in a $10.7 billion deal. The company subsequently was renamed NortonLifeLock and updated its strategy to focus primarily on the consumer market.

NortonLifeLock and Avast announced their plans to merge last August. According to the companies, the deal would value the Avast at between $8.1 billion and $8.6 billion.

The companies had originally sought to complete the acquisition by April. However, the transaction was delayed after the CMA raised antitrust concerns. The regulator launched an investigation in March to determine whether NortonLifeLock’s merger with Avast may reduce competition in the U.K. cybersecurity market.

The CMA decided to provisionally clear the merger today after its investigation concluded that the deal doesn’t raise antitrust concerns. In particular, the regulator found that NortonLifeLock and Avast will continue to face strong competition in the U.K. after the merger closes.

The CMA pointed to McAfee Corp. as one major source of competition. McAfee, which was acquired by an investor consortium last year for more than $14 billion, provides cybersecurity software for both the consumer and enterprise markets. According to the CMA, the combined company that is set to emerge from the merger of NortonLifeLock and Avast will also face competition from a “range of other suppliers.”

Microsoft Corp.’s growing array of cybersecurity tools likewise factored into the CMA’s decision to provisionally clear the deal. Microsoft’s cybersecurity software for Windows, the regulator determined, has in recent years become competitive with multiple standalone antivirus products. Additionally, the CMA estimates that a series of new tools introduced by the company recently is “likely to further strengthen Microsoft as a competitor going forward.”

“After gathering further information from the companies involved and other industry players, we are currently satisfied that this deal won’t worsen the options available to consumers,” said Kirstin Baker, the chair of the CMA inquiry group. “As such, we have provisionally concluded that the deal can go ahead.”

The CMA has invited interested parties to submit feedback about its decision by Aug. 21. The regulator plans to issue a final report about NortonLifeLock’s proposed merger with Avast by Sept. 8. In an update issued today, the companies said they expect the deal to close on Sept. 12 at the earliest.

When the merger was originally announced last year, NortonLifeLock and Avast projected that the combined company will have more than 500 million users worldwide. Moreover, the deal is expected to facilitate $280 million in annual cost synergies. NortonLifeLock and Avast also anticipate “additional upside potential from new reinvestment capacity” that will make it possible to increase investment in product development and growth initiatives.