The UK car manufacturing industry continued its recovery through November, according to new data from the Society of Motor Manufacturers and Traders (SMMT).

Some 80,091 cars left UK factories during November, a 5.7% increase compared with the figure of 75,756 recorded in the same month last year.

The rise means the UK’s output has grown for six of the past seven months, said the SMMT, hinting at an ongoing – if slow – rebound.

Electrified (battery-electric, plug-in hybrid and parallel hybrid) powertrains featured in more than a third of the cars produced in November. Their volume increased by 18.3% compared with November 2021, to 29,318 units.

Richard Peberdy, UK head of automotive at big-four accounting firm KPMG, said: “Electric vehicle adoption has been a silver lining on the 2022 storm clouds.  Whilst the cost of living crisis threatens that pace, transition to EVs has momentum that will certainly continue in 2023.”

The majority of the UK’s production capacity (74.8%) was dedicated to production for export, a lower proportion than the 83.2% figure recorded in November 2021.

This is down to two factors: a slight slump in production for export, falling from 63,055 in 2021 to 59,885 last month; alongside a significant uptick in manufacturing for the UK market. 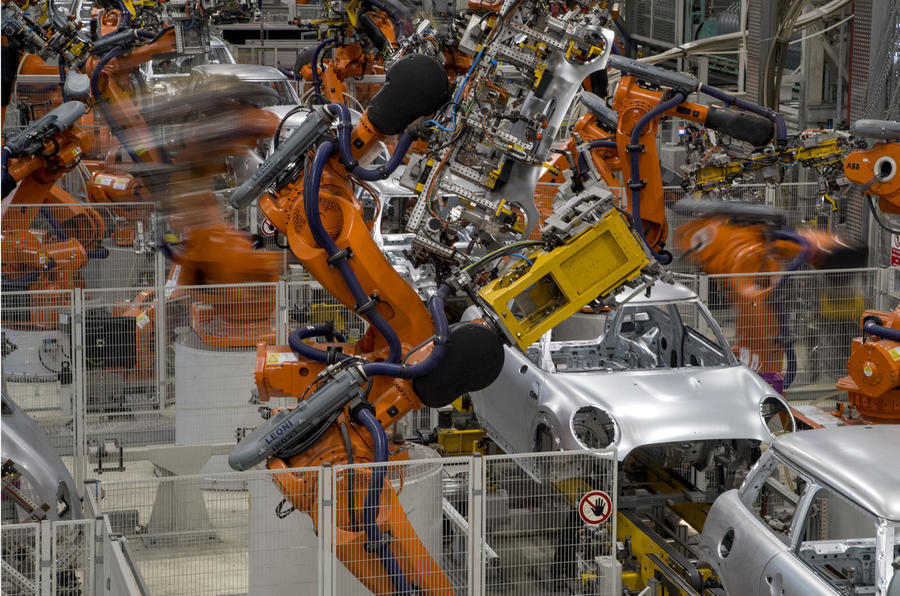 SMMT chief executive Mike Hawes called news of continued recovery “some Christmas cheer,” adding that “there is renewed hope” that problems such as the semiconductor chip shortage will ease in 2023.

Nonetheless, it appears unlikely that the UK’s automotive industry will match 2021’s “dismal” full-year output of 859,575 cars – the lowest level recorded since 1956.