An incredible push to fulfil demand for the Nissan Qashqai resulted in the SUV topping the UK sales charts for September and elevating Nissan to fifth in the brand charts after a lacklustre couple of years.

Nissan dealers registered an impressive 9311 Qashqais for the month, denying the second-placed Tesla Model Y the top spot by 996 registrations, according to figures from UK automotive lobby group the SMMT.

In fact, the Qashqai’s performance in September accounted for 18% of Nissan’s sales for the entire year and hopefully marks the return of success for the Sunderland-built model, following the launch of the e-Power hybrid variant.

The brand leader for both September and 2022 overall remains Ford, whose Fiesta supermini returned to the top 10 for September to join the Ford Puma small SUV and Ford Kuga SUV.

For context, Ford’s 20,735 September sales were almost double the brand’s figures for the same month in 2021 and accounted for a fifth of its sales this year. It’s good news for Ford after multiple production bottlenecks hampered output.

Ford’s success has bumped Volkswagen down to second for the year and the month, despite strong sales of the third-placed Volkswagen Polo supermini. Volkswagen is still 24% down on the year after experiencing its own production issues. 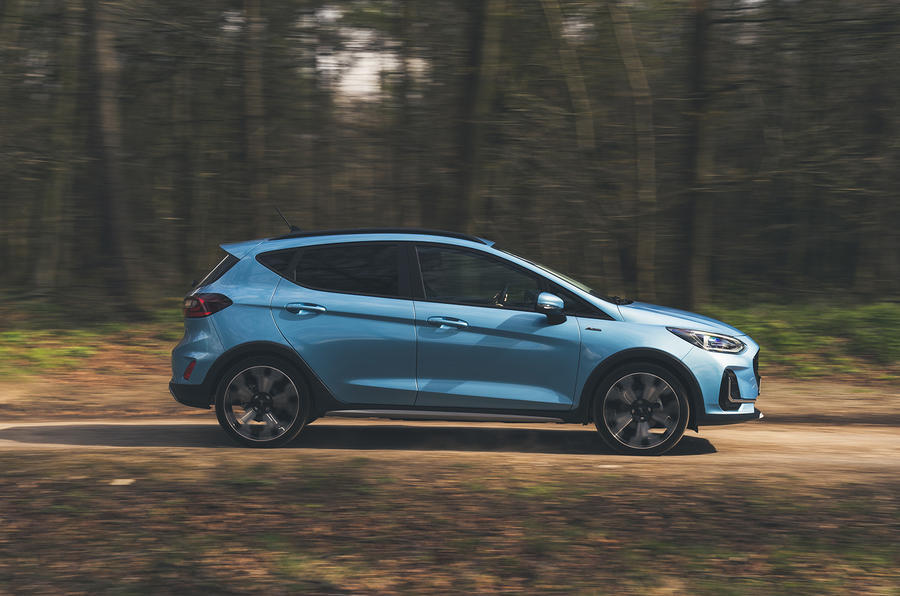 Its woes have allowed Kia to strengthen its position in fourth – above Nissan – after the success of the Kia Sportage compact SUV (the fourth best-seller for the year) and the new Kia Niro small SUV (ninth).

The surprise disappointment for September, the joint biggest-selling month along with March, was Vauxhall. The brand still holds onto the best-selling model position with the Vauxhall Corsa supermini after nine months but could manage only 11th place in September, with a low 4.3% share.

The highest-placed Stellantis brand is in seventh place after nine months of 2022, with the Corsa way ahead its next best-seller, the Vauxhall Mokka crossover.

Vauxhall should return to the top 10 when deliveries of the new Vauxhall Astra hatchback and estate start to come through, though.

Other than Nissan and Ford, the other big growth brands in September were…

• MG (+61%) is amazingly just behind Vauxhall in 12th, propelled by its best-seller, the HS compact SUV.

• Cupra (+105%) is in 23rd, mostly due to the success of the Formentor compact SUV but also the Born electric hatchback.

• Porsche (+119%) is in 29th, overtaking Jaguar, thanks to strong demand for both the Porsche Taycan electric saloon and the Porsche Macan SUV. 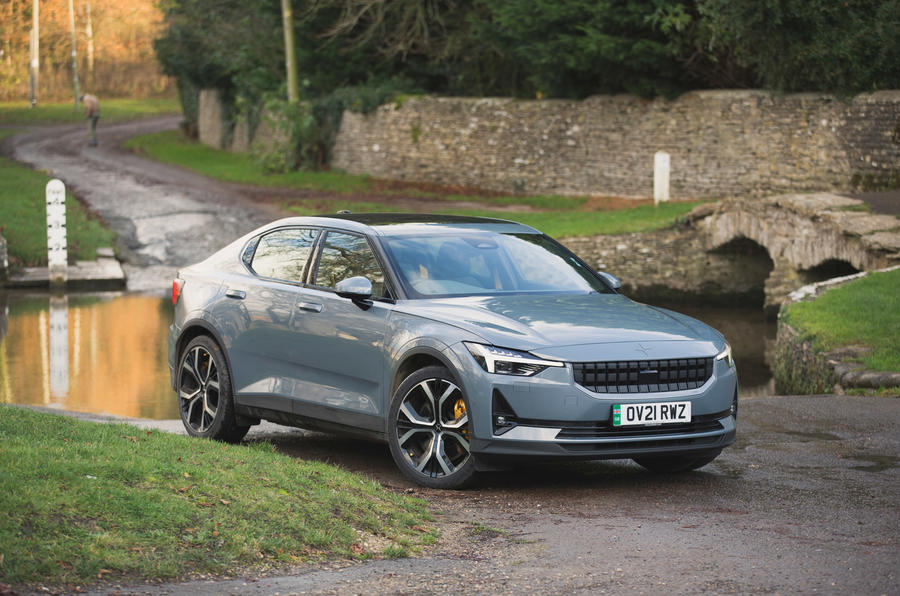 While brands suffering in September include…

• Honda -(30%) was hampered by the switchover to the new Honda Civic but is now almost completely hybrid (bar the low-selling Honda E electric city car).

• Suzuki (-33%) suffered on the back of a steep decline in sales of the Suzuki Swift supermini and the Suzuki Ignis city car.

• Lexus (-48%) is down following a drop-off in registrations of its two top-selling models, the Lexus NX mid-sized SUV and the Lexus UX compact SUV.

• Seat (-71%) has suffered as its higher-margin sister brand Cupra has been prioritised.

• Jeep (-67%) will be hoping for a bump in fortunes from its new Avenger electric small SUV.