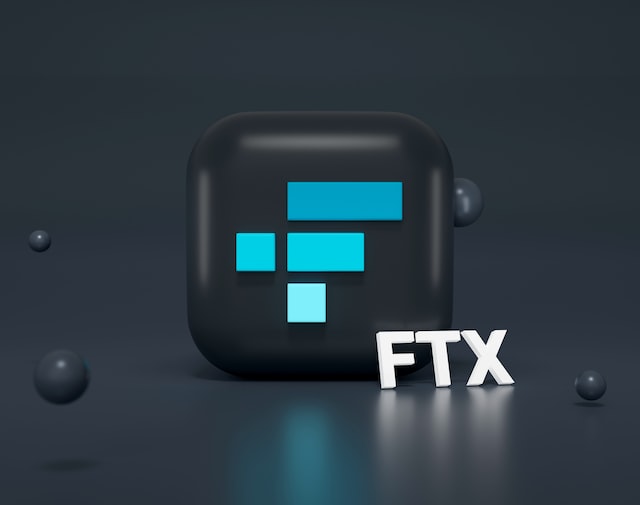 The collapsed cryptocurrency exchange FTX Trading Ltd. it was reported today, has been trying in earnest to recoup some of the hundreds of millions of dollars it donated under its founder Sam Bankman-Fried.

FTX filed for bankruptcy in Nov. 2022, and since then, the company has had a rough time of it, with Bankman-Fried being charged with fraud, among other crimes. It is still dealing with the fallout of its bankruptcy and now says it needs some of those donations it gave to politicians, organizations, and other high-profile figures back.

The company has been sending out emails to various people saying it “intends to commence actions before the bankruptcy court to require the return of such payments, with interest accruing from the date any action is commenced.” It’s reported that many of the recipients of that cash were more than happy to return it, although FTX said if people or organizations didn’t comply, they would be chased up.

When Bankman-Fried was in charge, he and other executives at FTX developed quite the reputation for their corporate philanthropy, giving huge donations to charities possibly worth hundreds of millions. The Department of Justice has said that the largesse equates to money laundering since the cash was taken out of customer accounts. The Securities and Exchange Commission explained that FTX “improperly diverted customer assets to his privately-held crypto hedge fund, Alameda Research LLC, and then used those customer funds to make undisclosed venture investments, lavish real estate purchases, and large political donations.”

FTX execs donated to both Democratic and Republican politicians. During the 2022 election cycle, the company handed out around $40 million to what’s been reported as mostly Democratic candidates, although Republican candidates also received a hefty chunk of cash, according to FTX. Some of the politicians have said they are donating that cash to charities, now aware of where it might have come from. FTX has said if that happens, the recipients of the money might be made responsible for returning the money.

“Recipients are cautioned that making a payment or donation to a third party (including a charity) in the amount of any payment received from a FTX contributor does not prevent the FTX debtors from seeking recovery from the recipient or any subsequent transferee,” FTX said in a statement.