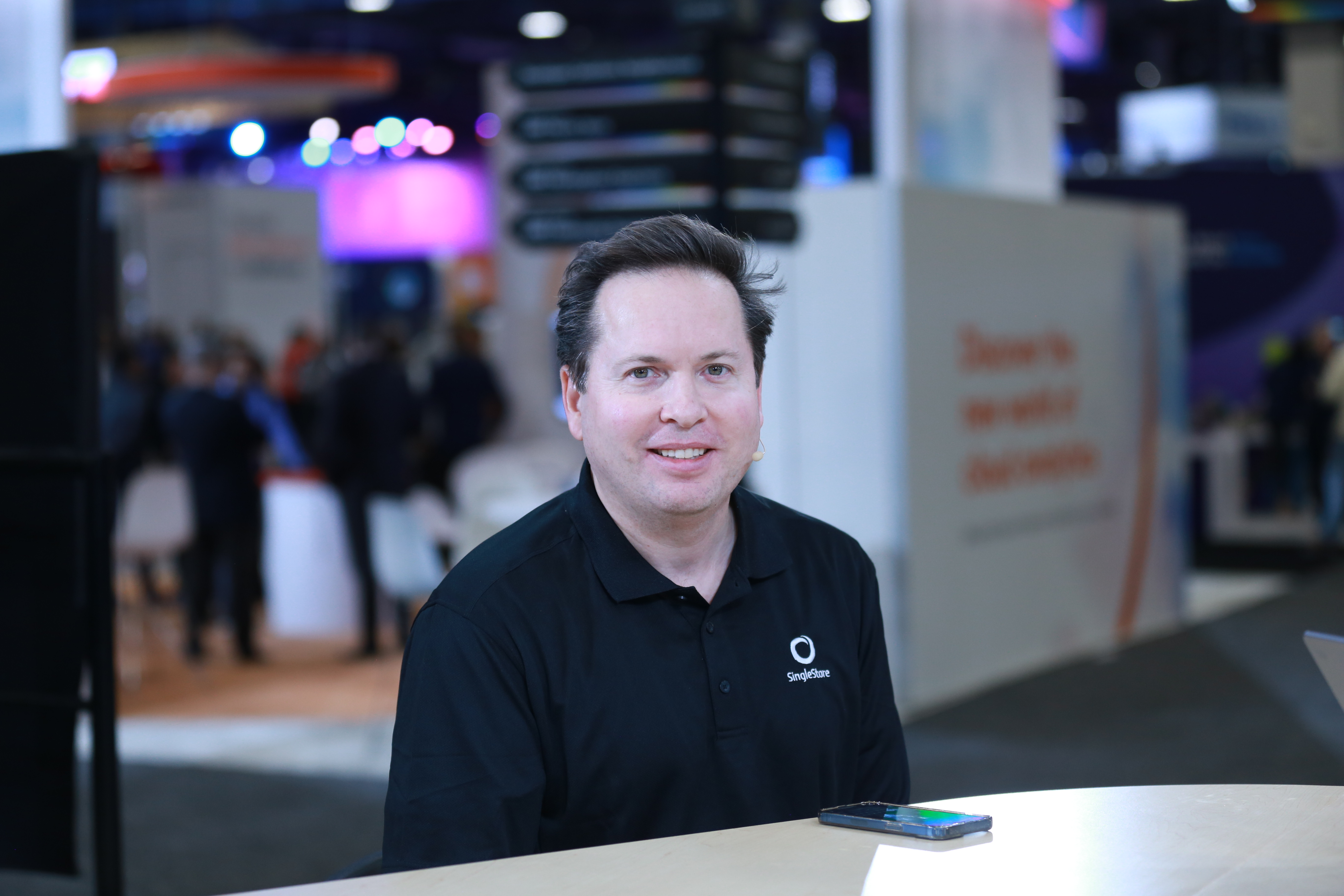 For a digital-first experience, relevant, consistent, and fresh data must be incorporated.

SingleStore Inc. looks to propel real-time insights through the unification concept, and its Universal Storage helps with this objective, according to Domenic Ravita (pictured), vice president of developer relations at SingleStore.

Ravita spoke with theCUBE host Lisa Martin at AWS re:Invent, during an exclusive broadcast on theCUBE, SiliconANGLE Media’s livestreaming studio. They discussed how SingleStore makes the unification concept a reality by integrating analytical and transactional data for real-time insights. (* Disclosure below.)

Citing a use case for its approach to data unification, SingleStore helped Fathom Analytics to be a privacy-first alternative to Google Analytics, according to Ravita,  after SingleStore replaced four of its databases.

“How can you keep up with that real-time deluge of clickstream data at the rate that Google Analytics can do it?” he asked. “And Fathom’s answer to that is to use SingleStore. Their prior architecture had four different types of database technologies under the hood. They were using Redis for rapid retime cache. They were using MySQL database as the application database. They were using Elasticsearch to do a full tech search. And they were using DynamoDB as part of another kind of fast lookup, fast cache.”

“There are cases where, you know, it’s a common thing to need to move data from transactional systems to analytic systems, and making that easy with zero-ETL — I think that’s a step in the right direction for AWS, and I think for the market as a whole,” said Ravita.

(* Disclosure: SingleStore Inc. sponsored this segment of theCUBE. Neither SingleStore nor other sponsors have editorial control over content on theCUBE or SiliconANGLE.)