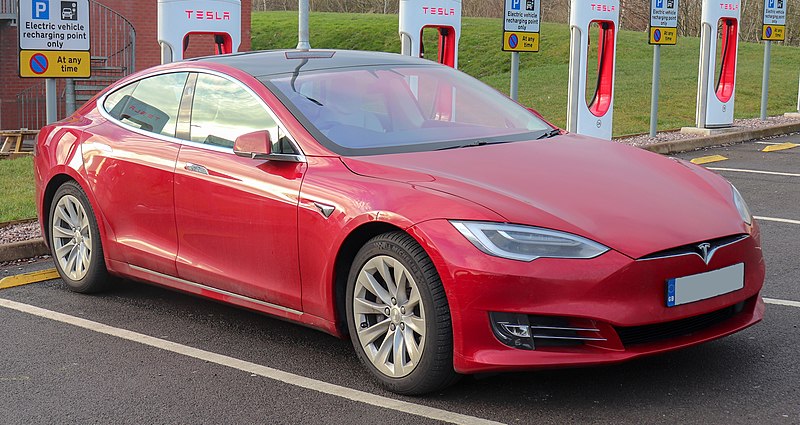 The U.S. National Highway Traffic Safety Administration’s investigation into Tesla Inc.’s Autopilot feature has been upgraded in a move that could potentially result in a recall.

The NHTSA investigation into Telsa’s self-driving car feature was launched in August following 11 identified crashes where Tesla vehicles on Autopilot crashed into stational emergency vehicles. “Most incidents took place after dark and the crash scenes encountered included scene control measures such as first responder vehicle lights, flares, an illuminated arrow board and road cones,” the agency said at the time.

Tesla’s autopilot system, described by the company as the “future of driving,” offers “full self-driving capabilities.” The system uses eight cameras and vision progression to provide 360 degrees of visibility at up to 250 meters of range. In Tesla’s words, “Autopilot advanced safety and convenience features are designed to assist you with the most burdensome parts of driving.”

Although drivers are supposed to keep their hands on the wheel when the feature is engaged, in reality that often does not happen. If it did, Tesla vehicles would not keep running into emergency vehicles, hence the NHSTA investigation.

The investigation encompasses Tesla models Y, X, S and 3 from 2014 to 2021. The initial investigation evaluated “the technologies and methods used to monitor, assist and enforce the driver’s engagement with the dynamic driving task during Autopilot operation.” The investigation also assessed the object and event detection and vehicle response when engaged in Autopilot mode and the operational design domain when the Autopilot is functional.

The expanded investigation, the “Engineering Analysis” phase, is the final investigative stage before a recall. The investigation has been expanded to 16 incidents where Tesla vehicles using Autopilot have crashed into emergency and road maintenance vehicles, resulting in 15 injuries and one death.

“Analysis of these sixteen subject first responder and road maintenance vehicle crashes indicated that Forward Collision Warnings (FCW) activated in the majority of incidents immediately prior to impact and that subsequent Automatic Emergency Braking (AEB) intervened in approximately half of the collisions,” NHSTA said in its update. “On average, in these crashes, Autopilot aborted vehicle control less than one second prior to the first impact.”

Although the 16 crashes are the main focus, the NHSTA said it has also reviewed 191 crashes that did not involve first-responder vehicles and has narrowed its investigative list down to 106. In half of the 106 crashes, “indications existed that the driver was insufficiently responsive to the needs of the dynamic driving task (DDT) as evidenced by drivers either not intervening when needed or intervening through ineffectual control inputs,” NHTSA said.

Tesla previously responded to the investigation by claiming that vehicles using its Autopilot technology had one crash for 4.31 million miles driven compared to one for every 1.59 million miles driven when drivers were not using the feature. ArsTechnica reported today that in the U.S., for all vehicles, there is one crash per every 484,000 miles.