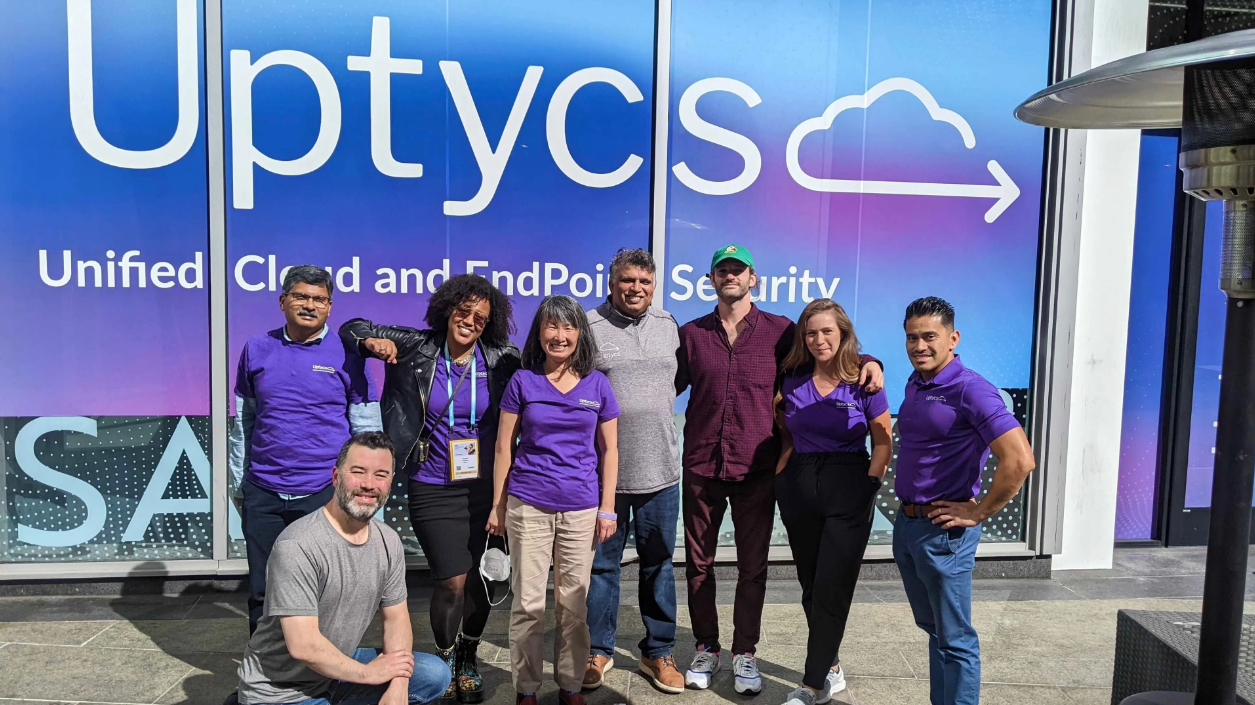 Uptycs’ solution is designed to assist organizations using or evaluating Kubernetes, the software that orchestrates the operation of containers, which in turn hold the components of modern applications. But they often aren’t prepared to detect threats against new deployments. Using the enhanced protection offered by Uptycs, the company says, organizations can detect attacks against their Kubernetes deployments by adopting a shift-up approach to cybersecurity.

The “shift-up” approach involves analyzing telemetry from Kubernetes clusters and containers, laptops and cloud services, with the data processed, correlated and analyzed in a data lake. Along with protecting against plane attacks, the service also scans container images in registries for vulnerabilities, malware, credentials, secret keys and other sensitive information.

The new Kubernetes and container runtime security features include threat detection, which combines anomalous Kubernetes actions with actions on a granular container lever. Uptycs can observe in real time and store the behavior for investigation, reducing mean time to detection, collecting forensic evidence for investigation, and determining the full scope of the incident as it happens.

Registry scanning in the release enables the ability to look for vulnerabilities in container images in a registry. Registry support includes AWS ECR, Azure Container Registry, DockerHub and jFrog Artifactory. Secret scanning provides the ability to look for private keys, credentials and other secrets stored in container images, and hardening checks ensure that Kubernetes deployments are set up per the updated hardening guidance provided by the U.S. National Security Agency and Cybersecurity and Infrastructure Security Agency.

“Threat actors know a developer’s laptop is often just one hop away from cloud infrastructure,” Ganesh Pai, co-founder and chief executive officer of Uptycs, said in a statement. “Uptycs correlates risk signals from the modern attack surface for lightning-fast, contextualized detection and response. It’s a shift-up approach to cybersecurity that brings together multiple teams and types of IT infrastructure into a unified data model and UI.”

Uptycs was in the news last year when it raised $50 million in new funding in a round led by Norwest Venture Partners that included Sapphire Ventures and ServiceNow Inc.’s venture capital arm. The company has raised $93 million to date, according to Crunchbase.