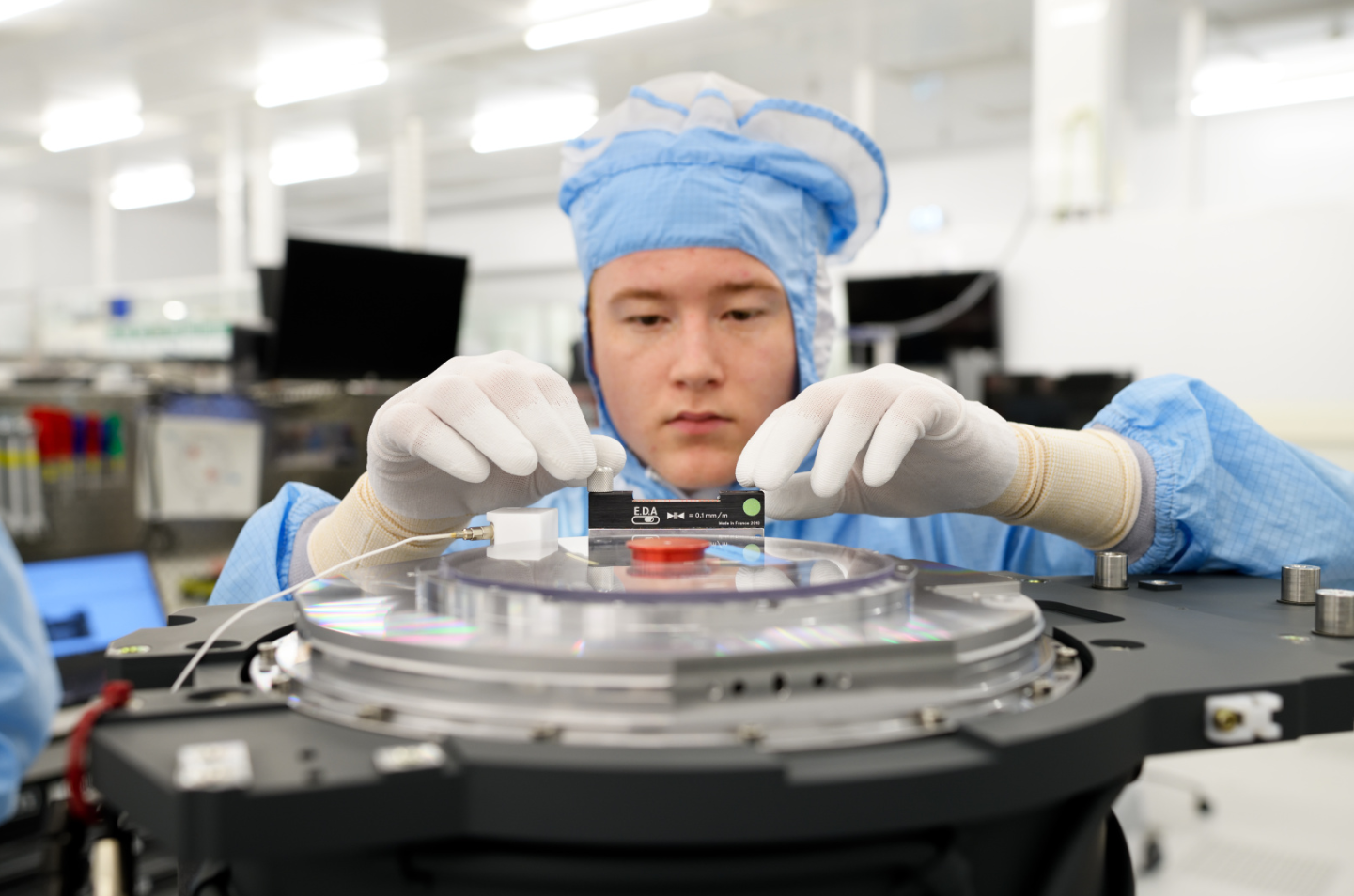 The United States has banned the export of four key semiconductor manufacturing technologies that it says are “vital to national security.”

More specifically, BIS said the export of semiconductor materials gallium oxide and diamond will be subject to renewed controls, as they can operate under more extreme temperature ranges and voltage conditions. These capabilities make it more likely the materials could be used in the design of weapons systems.

The ECAD software, which is used in the design of a wide range of computer chips, is said to support “gate-all-around field effect transistors,” or GAAFETs, that are used to scale semiconductors to three nanometers or even smaller, Bloomberg reported. As for the PCG technology, it has potential applications in the aerospace sector.

The BIS said it’s adding the technologies to its ban list following a change last May in how it characterizes emerging and foundational tech.

The four items have all been classified under Section 1758 of the Export Control Reform Act, which is legislation that applies to the manufacture of advanced computer chips and gas turbine engines. Those technologies are also subject to the Wassenaar Agreement that was struck by the U.S. and 41 other countries in 2013 and functions as a kind of arms control treaty.

Thea D. Rozman Kendler, assistant secretary of commerce for export administration said the ban was about “protecting the four technologies… from nefarious end use by applying controls through a multilateral regime.”

Although there was no official mention of it, it seems clear that the export ban is designed to prevent Chinese companies from getting their hands on the technology. The U.S. has slapped Chinese firms with a number of sanctions and technology bans in recent years as part of a strategy to maintain its dominant position in key tech sectors. Analysts told Caixin the latest export bans will have little impact on China’s chipmaking industry in the short term, since its companies are not yet working on the kinds of advanced processors the technologies are used for.

That said, the export ban would likely mean Chinese semiconductor manufacturers’ future progress in three-nanometer and sub-three-nanometer tech will be impacted.