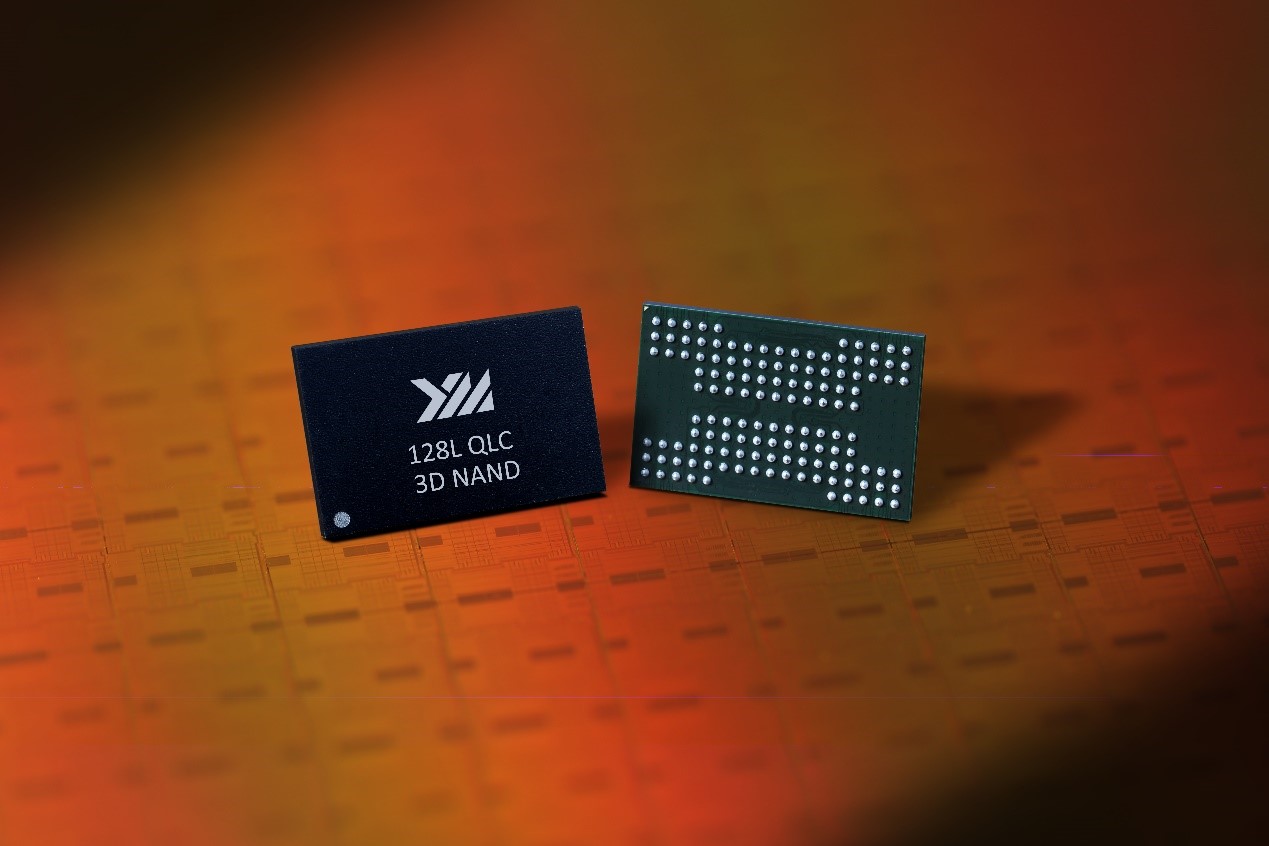 The United States government is preparing to sanction 36 Chinese more companies by adding them to its so-called Entity List, a move that will severely limit their access to U.S. made technology and components.

The plans, first reported by Bloomberg late Tuesday, cite a person familiar with the matter as saying that U.S. President Joe Biden’s administration will divulge the full list of companies soon. The only company that’s confirmed to be on the list is Yangtze Memory Technologies Ltd., which was previously a key supplier of 128-layer 3D NAND flash memory chips to Apple Inc. However, Apple apparently decided it was too risky to rely on YMTC and instead sought other suppliers before ultimately dropping the Chinese firm.

Being placed on the U.S. Entity List is a big deal, because it means companies will not be able to procure any equipment, software or other technologies from American companies — unless the American firm can get a special export license from the U.S. Department of Commerce.

YMTC was reportedly added to another list, called the Unverified List, in early October. The Department of Commerce did this after saying it could not identify end users of YMTC’s products and whether those customers are boosting China’s military forces.

If a company is placed on the Unverified List, then it has 60 days to show that its products do not break any export regulation rules. Usually, this means the company must allow the U.S. Department of Commerce to check and verify its business operations. If the checks aren’t completed satisfactorily, then the company will be placed on the Entity List.

YMTC did apparently take some steps to comply with the Commerce Department’s requests. In October, it reportedly asked all of its American employees to leave the firm. The Chinese government also cooperated with U.S. officials to try to prevent YMTC from being added to the Entity List, but those efforts have apparently failed, Bloomberg said.

The most famous company to be placed on the Entity List was Huawei Technologies Co. Ltd., which consequently lost access to most of the software and hardware used in any technology designed in the U.S. That meant losing access to all manner of computer chips from companies such as Intel Corp. and Nvidia Corp., as well as software from the likes of Google LLC.

As a result, Huawei’s ability to develop its system-on-chips was severely constrained, while its ability to mass produce them was also affected. The U.S. has since added dozens of other Chinese firms to the list.