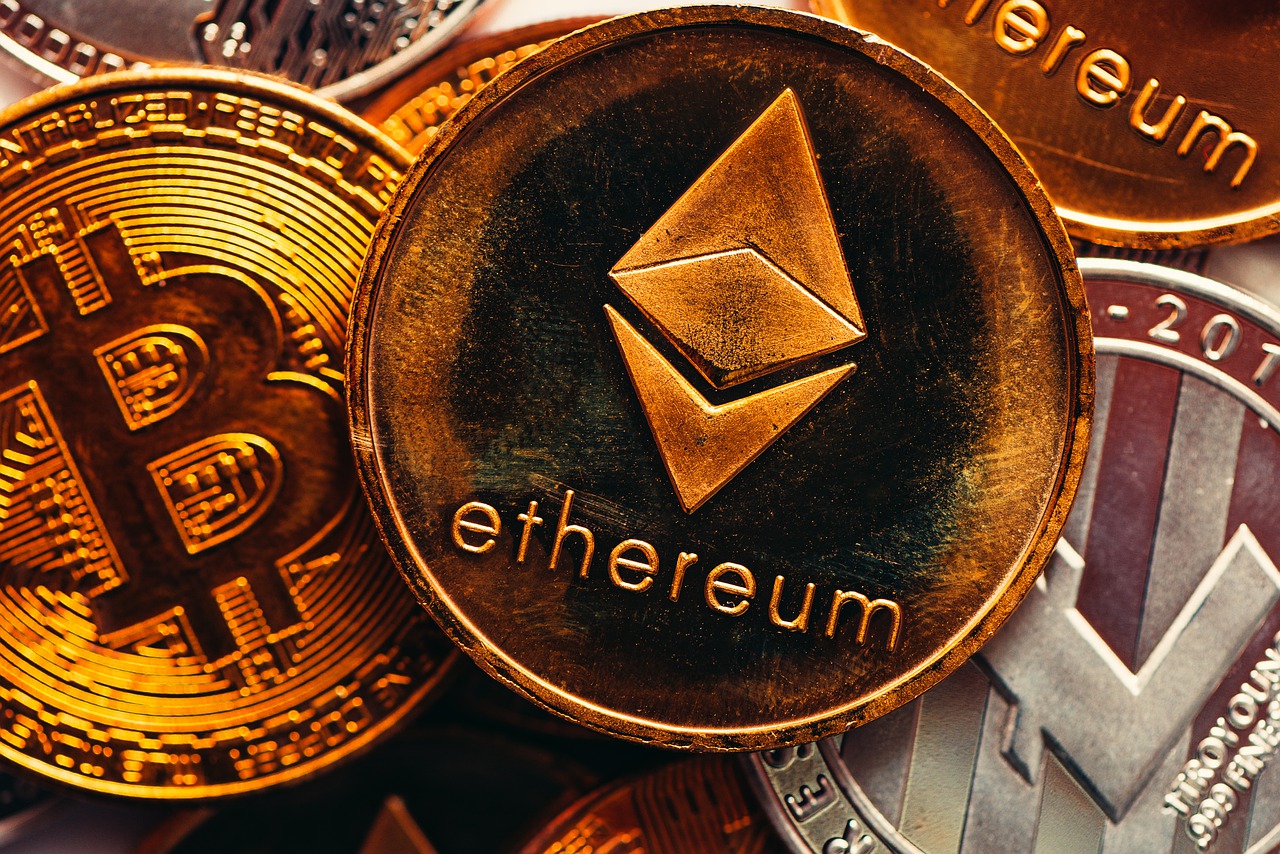 The United States Treasury announced today that it has sanctioned Tornado Cash, a decentralized cryptocurrency mixing service that allows users to anonymize the origin of funds.

The Treasury accused Tornado Cash of laundering more than $7 billion worth of virtual currency since its inception in 2019.

“Today, Treasury is sanctioning Tornado Cash, a virtual currency mixer that launders the proceeds of cybercrimes, including those committed against victims in the United States,” said Brian E. Nelson, under secretary of the Treasury for terrorism and financial intelligence.

The announcement stated that Tornado Cash as well as 44 associated Ethereum and USD Coin addresses will be added to the Specially Designated Nationals list. This will prohibit all U.S. citizens from using the smart contract that runs the Tornado Cash service or interacting with the wallets that make it function.

The department said that according to its investigations, Tornado Cash has been used by illicit actors to launder cash from numerous malicious activities and by sanctioned state actors, including $455 million stolen by the Lazarus Group, a North Korean state-sponsored hacking group. The same group is known to be linked to the attack that drained more than $615 million from the Ronin Network underlying the popular “Axie Infinity” game.

The announcement went on to say the mixer has also been used to launder more than $96 million stolen from Harmony’s Horizon Bridge and at least $7.8 million of stolen funds from the recent Nomad Bridge heist.

The Treasury previously sanctioned the cryptocurrency mixer Blender.io in May, making Tornado Cash its second target this year. The difference between them is that Blender is much smaller and a centralized service, whereas the decentralized nature of Tornado Cash will make enforcement action against it directly extremely difficult.

When funds are deposited into Tornado Cash, they are placed into a “pool” with other users’ cryptocurrency tokens. As a result, they are “mixed” together so that when tokens are withdrawn, they receive random tokens from the pool and their origin no longer directly links to the wallet address that deposited them.

All of this is governed by smart contracts on peer-to-peer blockchain networks, no centralized service or control is involved. Instead, the smart contract controls how much currency the user can withdraw from the pool according to how many funds were input into the pool.

The sanctions would ban U.S. citizens from using or receiving funds from the service, but it’s unlikely to have a significant impact.

A report from blockchain analysis startup Chainalysis in July showed that illicit addresses accounted for 23% of funds sent to mixers so far in 2022, which is up from 12% in 2021. A significant amount of the funds seen going through mixers comes from the darknet, such as the Russia-based Hydra Marketplace, followed closely by the Lazarus Group.

The report noted that the 30-day moving average of funds going through mixers reached an all-time high of $51.8 million worth of cryptocurrency on April 19. That’s about double the volume seen in 2021 during the same time.