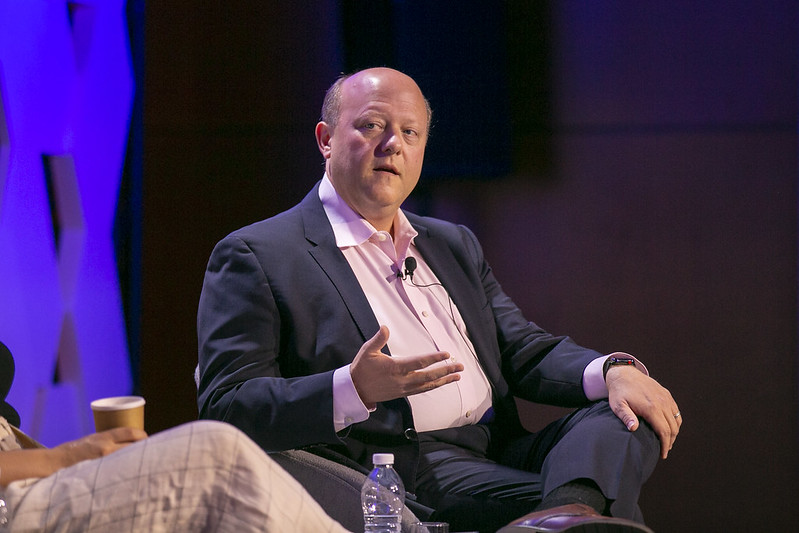 The deal was originally proposed by the two companies in July 2021 as a merger between Circle and Concord that valued the company at $4.5 billion at the time. However, the valuation was amended by the two firms to $9 billion in February 2022.

Under the proposed merger, Concord has until Dec. 10 to complete the deal, but according to a tweet sent by Jeremy Allaire (pictured), co-founder and chief executive of Circle, the company had failed to obtain approval in time from the U.S. Securities and Exchange Commission.

“This morning, we announced the termination of our proposed deSPAC transaction. While disappointing that we did not complete SEC qualification in time, we remain focused on building a long-term public company,” Allaire wrote. “From my perspective, I believe that the SEC has been rigorous and thorough in understanding our business and many novel aspects of this industry. This kind of review is necessary to ultimately provide trust, transparency and accountability for major companies in crypto.”

Circle, founded in 2013, began as a consumer finance company offering blockchain technology solutions for finance, and now has a stable of investment, exchange and payments capabilities.

The company is best known as the issuer of USD Coin, a cryptocurrency known as a “stablecoin” launched in 2018, which maintains a one-to-one parity to the U.S. dollar. USDC is the second-largest stablecoin in circulation, with a market cap of more than $43 billion. It has powered more than $4 trillion in transactions since December 2021.

Allaire commented that Circle is profitable, with $274 million in revenue in the third quarter of 2022, $43 million in net income and nearly $400 million in unrestricted cash reserves.

“We are strong, growing, profitable and in the best financial position we’ve ever been in,” Allaire added.

The dissolution of the merger comes during a rough time for the cryptocurrency industry amid volatile markets and troubled times after the dramatic collapse and bankruptcy of crypto exchange FTX Trading Ltd. last month and the implosion of the “algorithmic” stablecoin TerraUSD in May. That has led to cryptocurrency markets, such as bitcoin and Ethereum, falling more than 70% from all-time highs in November.

In spite of this, Allaire said that he believes that these challenges can be overcome and stablecoins are a path forward to a vision for a future beyond speculative markets, where blockchain technology is a utility.

“While there are a lot of challenges within the crypto and blockchain industry, I am of the very firm conviction that we are going to decisively leave the speculative value phase and enter the utility value phase, and stablecoins such as USDC will play a huge part,” he said.