Suspension: If you’re looking at cars with 100,000 miles or so on the clock, expect leaky shocks, perished front and rear bushes and broken springs and anti-roll bar collars. That said,even a low-mileage one might need work. Few aftermarket bits are available so you’re looking at OE prices.

Interior: The suspension can generate rattles and squeaks. The fuel gauge can fail — the needle often packs up at the quarter-to-full mark. You can get the instrument cluster refurbished.

Electrics: No real issues except for occasional window motor problems.

The TT coupé features a pair of rear seats (unless you go for a Quattro Sport, which has a strut brace in the back instead). They’re very cramped and are best used for additional storage. Speaking of which, the coupé has a decent boot that is almost as capacious as a current Audi A1’s. 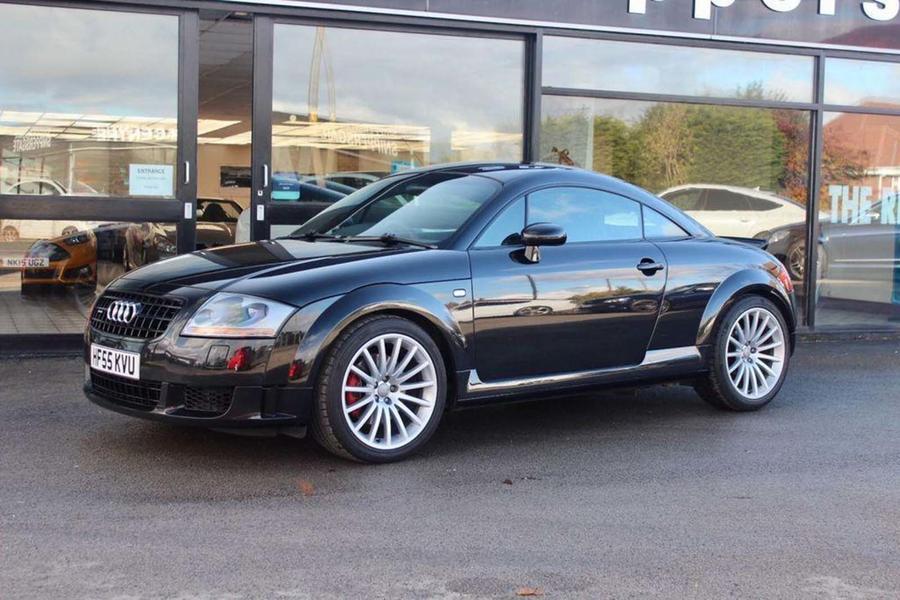