Suspension: The actuator at the top of the electric shock absorber, which controls its stiffness, can fail but is easily replaced. 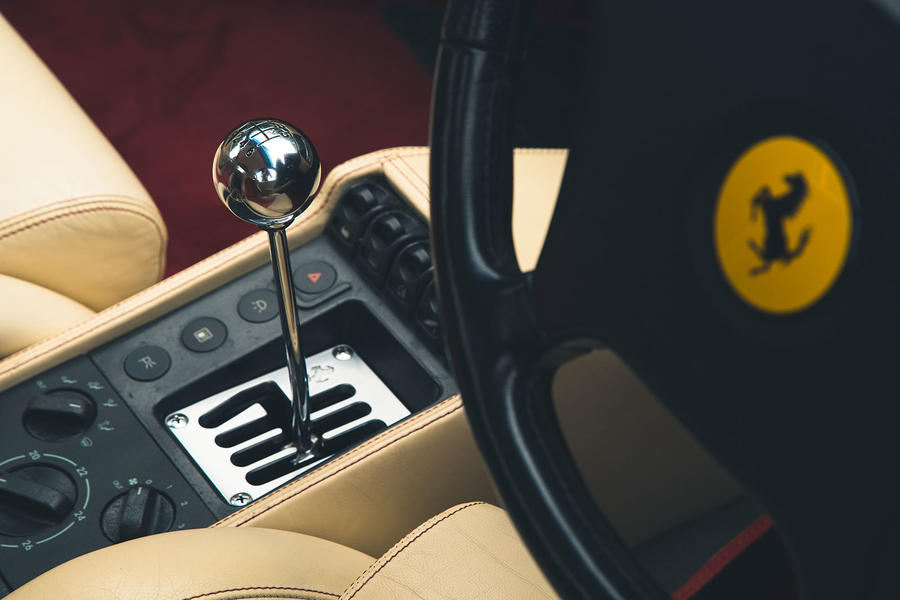 Interior: The leather on the dashboard is known to shrink in hot climates, and the only fix is an expensive full recovery. The plastic centre console is known for going sticky, and it’s costly to return an original finish. The lacquer on the gear knob is also known to peel, so requires replacement. The gear stick itself is known to rattle too. The heater valve and air-con are known to stop working, and can be pricey to rectify so check before any purchase.

Bodywork: The area on the rear of the Berlinetta and GTS where the buttresses meet the rear wing are known to corrode and a respray is advised, though the problem will return periodically. Surface corrosion is common, particularly on the rear subframe.

£70,000-£90,000: Lower-mileage cars of all bodystyles, some of which have rare options such as the rear mesh grille and the Fiorano handling package.