If that original 1978 car was a revelation, the 1980 S that followed it was teetering on the verge of magnificence. However, from the S4 onwards, there was just the suspicion that the omelette was being over-egged, and over the years the 928’s suavity was debased as it became raunchier, faster, harsher and a little more uncouth. Either way, a used 928 is still a desirable thing today.

History shows that, despite Porsche’s original intentions for the 928, it was the 911 that prospered. Porsche, always good at doing the wrong thing the right way, developed its rear-engined wundercar to the point where criticism of its inherent solecisms seemed churlish. After all, that very first electric Porsche car had its engine at the rear, so we could have seen which way the wind was blowing way back then. 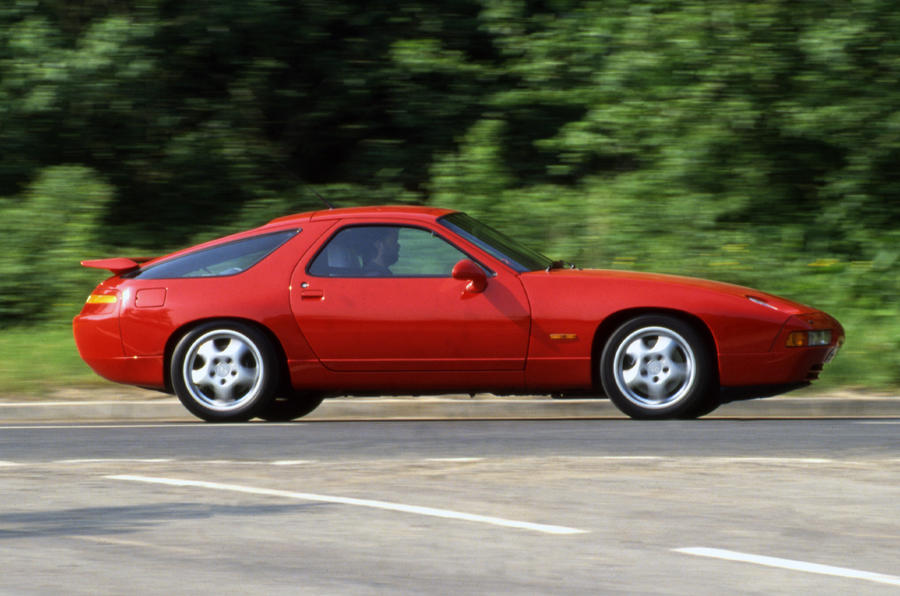 28 October 1978: “From a standstill on a dry, well-surfaced road, there is no wheelspin; the car just takes off to reach 50mph in 6.3sec, 60mph in 8.0sec, 90mph and the quarter mile in 16.2sec and 100mph in 20.1sec. The 928’s natural attitude ultimately is understeer, accompanied by tolerable roll. It is possible to break the back away if you lift off in a bend, but you’ve got to be going very quickly. It is remarkable how well the car rides. The 928 combines performance, practicality and the safest of road manners to a degree unmatched by any other supercar. You could call the 928 a grown-up supercar.”