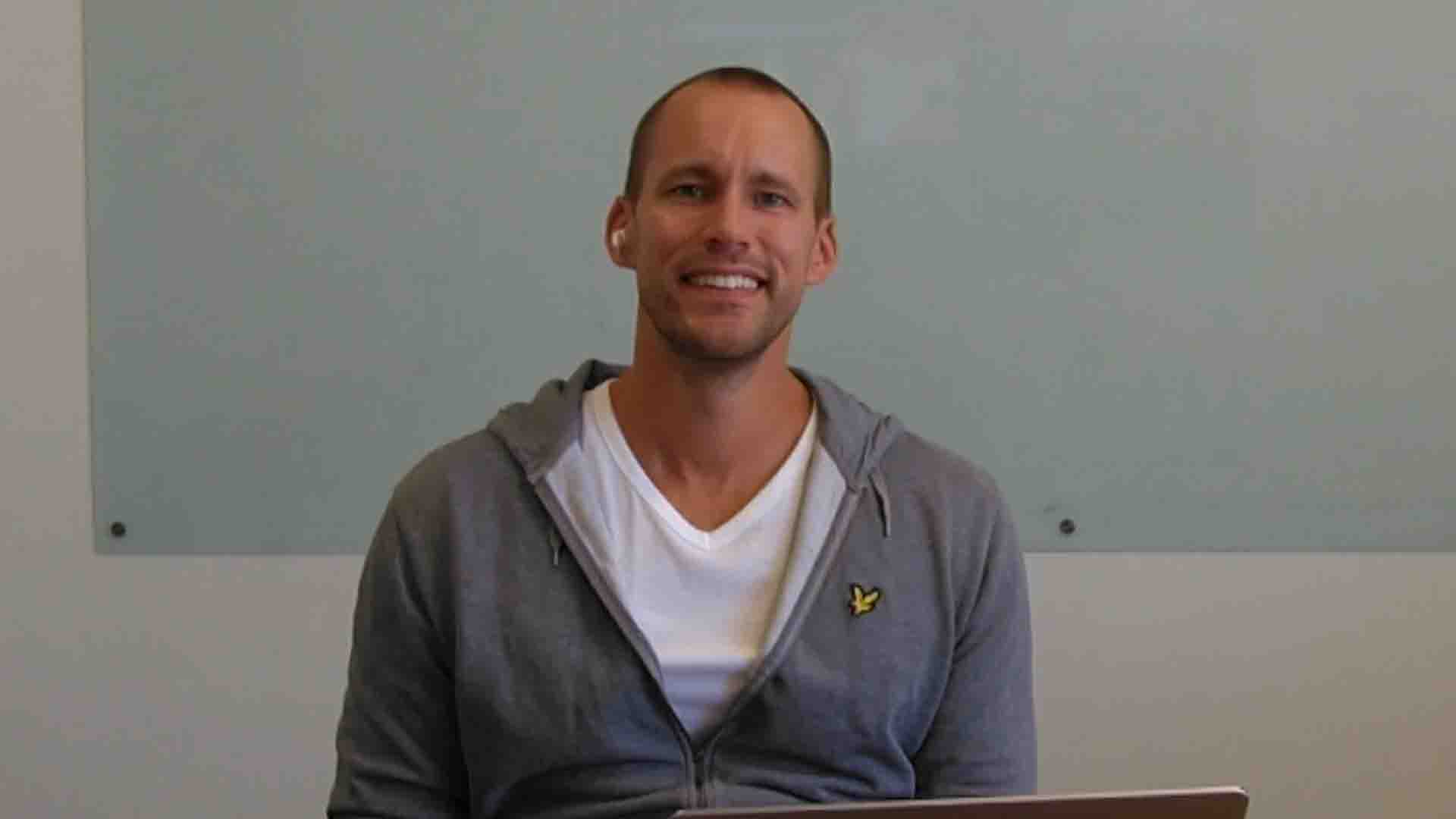 There is no question that the COVID pandemic pushed customer experience to the forefront of corporate competitive strategy. According to Fortune Business Insights, companies will spend $11.34 billion on CX management tools this year. And by 2029, spend will have increased to $32.53 billion.

Marketing teams spend millions collecting and analyzing data on consumer spending patterns, but there is one critical data source most of them don’t, and can’t, track: user feedback.

“When an end user leaves a piece of feedback, it’s an act of love,” said Christian Wiklund (pictured), founder and chief executive officer of unitQ Inc. “They took time out of the day, and they’re going to tell you, ‘Hey, this is not working for me’ or ‘Hey, this is working for me.’ But how do we package these very messy, multi-channel, multiple languages, all-over-the-place data? How can we distill it into something that’s quantifiable?”

A company’s end users are its ultimate test group

unitQ isn’t Wiklund’s first startup. In 2007, he co-founded the people connection platform Skout Inc. with his entrepreneurial partner Niklas Lindstrom. When Wiklund found he “could discover million-dollar bugs by just drinking coffee and reading feedback,” he knew that feedback could be an important source of customer data. Research backs up his personal experience: PagerDuty Inc.’s “State of Unplanned Work” report found that 51% of front-end issues were first reported by the end user.

This is when Wiklund had the epiphany that lead to the formation of unitQ: “Hey, wait a minute. The end user, they’re testing every configuration,” he said.

What he’d realized was that Skout’s users were on every device, old and new; they were spread across the globe; and they spoke almost every language. And, because Skout was executed differently for paid users, freemium users, and other demographical categories, the users could be split into different code paths, making tracking down bugs easier.

Wiklund and Lindstrom ran with the idea and developed unitQ to collect this direct intelligence from across a company’s user base and distill it into actionable information.

“Your end user is like your ultimate test group, and unitQ is the layer that converts them into your extended test team,” Wiklund stated, explaining how the platform was designed to make sure the end user’s message got through to the people who needed to hear it.

Quality of experience is a corporate blindspot

When unitQ was first launched, Wikilund gathered a group of entrepreneurs, venture capitalists and board members he knew for an informal focus group.

“I asked them this very simple question: ‘In your board meetings, or on all hands [meetings], how do you talk about the quality of the product? Do you have a metric?’ And everyone said no,” he recalled. His next question was just as simple: “Are you a data-driven company?” The answer was yes.

The dichotomy of these responses was obvious. How could companies that claimed to be data-driven be missing such an important source of information? This cemented Wiklund’s supposition that quality of experience is a blindspot within CX-focused, data-driven companies. It’s an issue that results in poor customer retention, lower engagement and fewer conversions to paid subscription levels.

“Poor quality acts as a filter function for the entire business if you’re a product-led company,” Wiklund stated. “The product is really the centerpiece, and if it performs really, really well, then it allows you to hire more engineers. You can spend more on marketing.”

Conversely, if the product has bugs or creates friction for the user, “then the inputs, the signups, it’s not going to convert as well,” he added.

To convert user feedback into time-series data that can be filtered, aggregated and visualized in the same manner as machine logs, unitQ aggregates and ingests different sources of user feedback into its platform. Sources include public domain app store reviews, Reddit posts, Tweets, comments on Facebook, and even Business Bureau Reports. Then, unitQ adds in support system information from customer relationship software from providers such as Zendesk Inc., Intercom Inc. and chatbots.

The result is a breakdown of the silos between engineering and marketing teams, with both being able to communicate and fix issues based on a single source of truth.

“What we see as stuff bubbles up the stack and up into production; we see up to a 50% reduction in time to fix these end-user impacting issues,” Wiklund stated.

unitQ maintains a live user satisfaction ranking for the 5,000 largest apps in the world on its website. The unitQ score grades applications as EPIC if they have 95% or above positive reviews, GOOD if customer feedback is 85–94% positive, FAIR for 84%-70% positive to negative feedback, and POOR if it receives less than 70% positive reviews.

Scores are updated daily, showing how unitQ can track app performance between competing businesses. For example, in the unitQ scores for the top music apps, market share leader Spotify is in the FAIR category ,while the top spot is held by niche-sharing and music discovery platform Audiomack.

From monitoring performance, unitQ has discovered that as a company’s unitQ score goes up, key performance indicators, such as conversion, organic growth, retention, and even revenue, also increase.

“That was very satisfying for us when we launched it [to see that] quality actually still really, really matters,” Wiklund stated.

(* Disclosure: unitQ Inc. sponsored this segment of theCUBE. Neither unitQ nor other sponsors have editorial control over content on theCUBE or SiliconANGLE.)