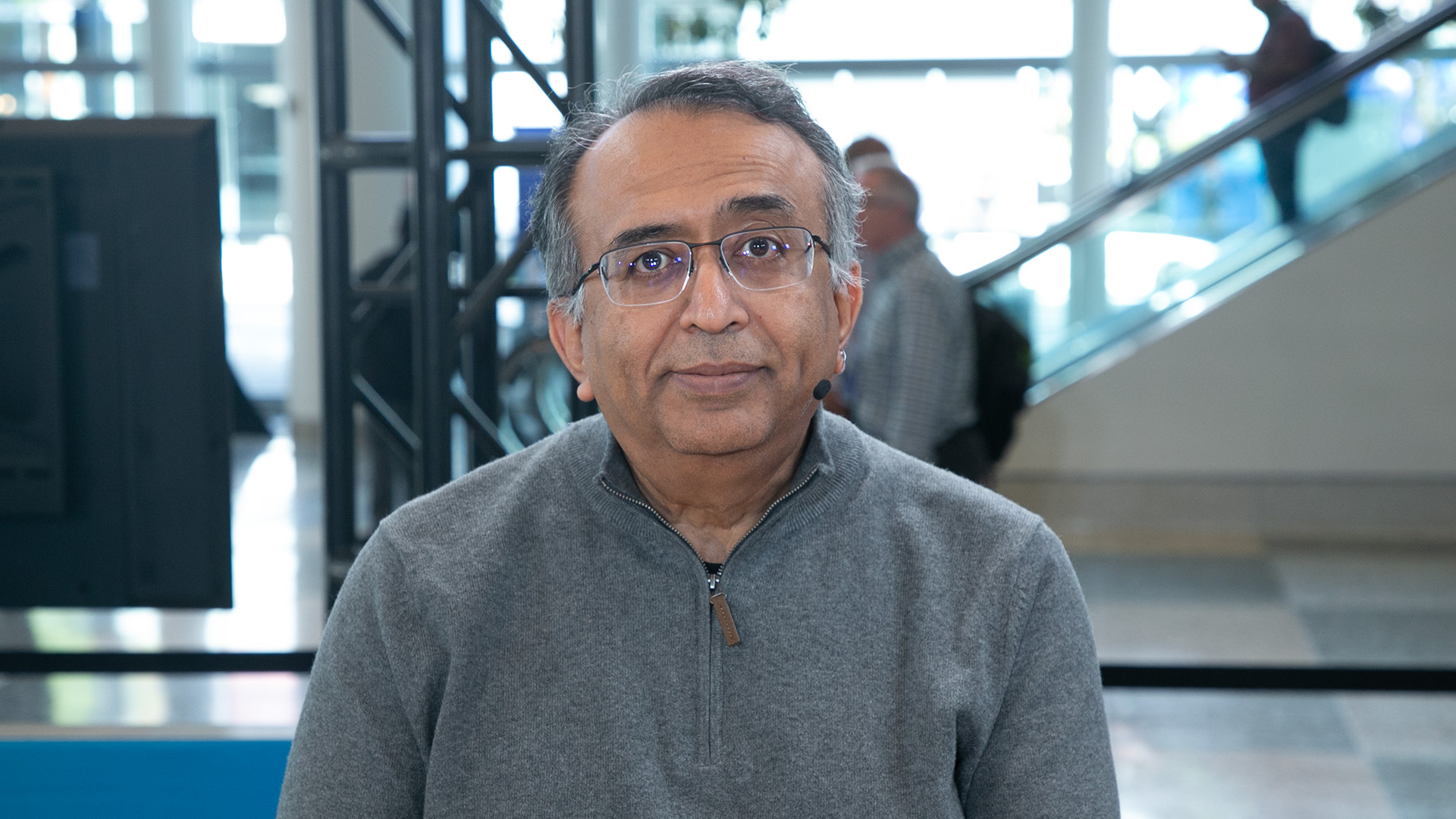 In theCUBE’s breakdown of day one at VMware Explore, theCUBE analysts John Furrier and Dave Vellante speculated that Broadcom Inc. chief executive officer Hock E. Tan may have “bought more than they thought” with its planned acquisition of VMware Inc.

Were they correct? When Raghu Raghuram (pictured), chief executive officer of VMware, joined the analysts at VMware Explore, during an exclusive broadcast on theCUBE, SiliconANGLE Media’s livestreaming studio, Furrier had the chance to ask.

“[Tan] certainly feels like he got a phenomenal asset base,” Raghuram said. “He said that to me even today after the keynote.”

In a conversation that covered VMware’s journey from its legacy roots to the cloud-native “pinnacle of VMware 2.0,” Raghuram discussed VMware’s multicloud strategy, the technical challenges of building cross-cloud services, and the possible evolutionary paths supercloud could take. He also gave theCUBE an upfront look at how the Broadcom deal is progressing. (* Disclosure below.)

“It’s a misperception to say, ‘Hey, it’s a numbers-driven conversation.’ It’s a business-driven conversation,” said Raghuram, clarifying how Broadcom is approaching the deal. “They look at the business holistically as ‘What are the prospects of this business becoming a franchise that is durable and could drive a lot of value?’”

The moment that Raghuram realized that multicloud would take center stage was back in 2018 when Microsoft Azure and Google Cloud Platform started to become serious players in the cloud provider market.

“It became pretty clear that this was going to be looking more like the old database market than it looked like a single player cloud market,” he said.

From this point on, VMware’s focus as a supplier was on multicloud. This meshed perfectly with the needs of the company’s customers, which preferred to have the freedom to pick and choose providers.

“That has always been their desire,” Raghuram stated. “[They] don’t want to get locked into anybody. [They] want to do multiple things.”

Now the company is following the evolution of cloud from multicloud into supercloud and meeting the trend with its multicloud management and cross-cloud services.

VMware Aria in a nutshell

One of the most discussed announcements from Raghuram’s keynote was the advancement of its multicloud management portfolio with VMware Aria, which is powered by VMware Aria Graph. What differentiates Aria from other multicloud management solutions is that it pulls data directly from multiple places rather than acting as an interface between different products built for different clouds.

Aria federates data sources in real time and constructs a graph of the customer’s cloud resources. Interaction is not through a “single pane of glass,” but using open-source API query language GraphQL.

“This is a data model… so you can literally think of whatever you want to write,” Raghuram said. “[Then] you can write and express it in GraphQL and pull all sorts of management applications.”

And because GraphQL is open source, Aria can pull in data from “pretty much anything. To keep the graph constructed and pulling data, federating data, I think that’s a very interesting concept,” Raghuram added.

(* Disclosure: VMware sponsored this segment of theCUBE. Neither VMware nor other sponsors have editorial control over content on theCUBE or SiliconANGLE.)