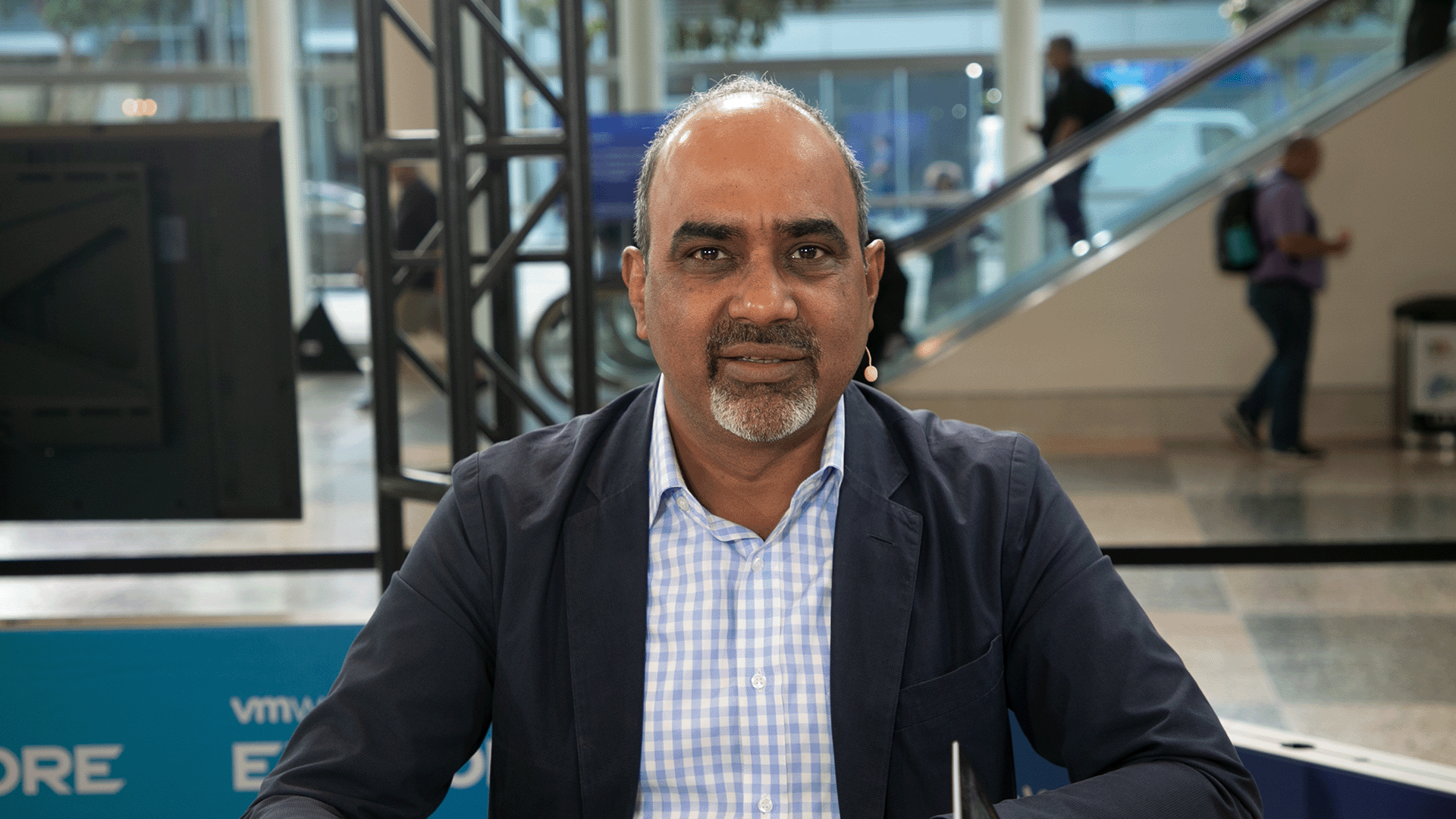 Over 12 years of watching VMware Inc., theCUBE has seen some major changes. Through acquisitions and internal restructuring, product pivots and spin-offs, the company has kept its engineering focus and proved its resilience.

Even as the company faces possible cutbacks after the proposed acquisition by Broadcom Inc., it made a strong case for its future at VMware Explore this week.

“VMware did an exceptional job of laying out that they got some jewels in the oven,” said theCUBE industry analyst John Furrier. “[The keynote] was targeted for all the negative sentiment around Broadcom. If I was VMware, I would’ve done the same thing: ‘Look, this is a bright future. Look at what we got. If you gut this, it’s on you.’”

Furrier was joined by theCUBE industry analyst Dave Vellante and cloud specialist Sarbjeet Johal (pictured) for Day 2 analysis at VMware Explore, during an exclusive broadcast on theCUBE, SiliconANGLE Media’s livestreaming studio. They discussed the takeaway messages and ecosystem sentiments coming out of the event. (* Disclosure below.)

VMware’s multicloud strategy is based in its Tanzu cloud-native application platform, which Johal said “confuses the heck out of the market” because it’s not one product but a set of products under one umbrella. He sees the announcement of VMware Aria as adding a second umbrella grouping to VMware’s portfolio.

Aria is much more than a revamped version of vRealize, according to Vellante, who discussed the product in depth during an interview with VMware Chief Executive Officer Raghu Raghuram. He described Aria as a new federated architecture that creates the super platform-as-a-service layer that is required to build a supercloud.

“It’s purpose-built for what they’re trying to do with cross-cloud,” Vellante stated.

Could VMware enable cross-cloud connectivity (AKA supercloud) with Aria in the same way they created the hypervisor for virtualization? If they can, “that’s the Holy Grail move right there,” Furrier said.

While Furrier and Vellante were gathering intel from expert interviews on theCUBE’s set, “roving analyst” Johal was out talking with attendees on the show floor, “picking up the puzzle pieces” to tie it all together.

“At the individual product level, the people are very confident in what they’re building, what they’re delivering,” he reported.

However, he found that the cohesive story from VMware was lacking: “It’s hard to find anybody who can tell what are all the services under Tanzu and how they are interconnected and what facilities they provide,” he said.

Why was there so little mention of security when it’s a strong point for VMware?

Glaring omissions on the company’s artificial intelligence, data and security stances marked a weak point, according to the analysts.

“I don’t see how you can’t make security front and center when it is the number one issue for CIOs, CISOs, CSOs, boards of directors. It was a miss,” Vellante said.

And Furrier added that VMware “needed to make room for the developer story,” pointing out that there is only so much time in a keynote. He thinks that the topics VMware chose to highlight were “very much a theatrical maneuver for Hock E. Tan and the employee morale and the ecosystem morale.”

VMware’s messaging has accomplished buying them time, according to Johan.

“They have promised certain things with newer announcements, and now it is up to them to deliver that in a very fast manner and build more hooks into other platforms,” he said.

VMware is in a strong position, seated on top of not only the top three U.S. clouds, but also Alibaba in China. If it’s able to leverage that and build its own marketplace “that will be even better,” Johan added.

The big question for Furrier was if VMware is aiming to be “aggressive with frontal competitiveness” or choose a more open, collaborative strategy.

“And every data point points to collaborative,” he stated.

(* Disclosure: TheCUBE is a paid media partner for the VMware Explore event. Neither VMware Inc., the sponsor of theCUBE’s event coverage, nor other sponsors have editorial control over content on theCUBE or SiliconANGLE.)