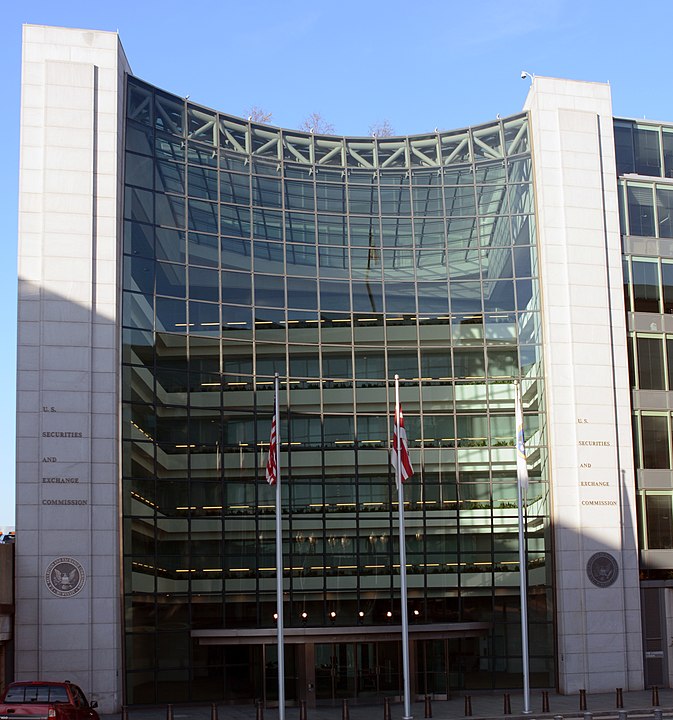 Cloud computing firm VMware Inc. said today that it has reached an $8 million settlement with the U.S. Securities and Exchange Commission over a charge of misleading investors by not being clear about its financial performance.

The investigation by the SEC related to the company’s backlog disclosures for its 2019 and 2020 fiscal years. It was accused of holding back its delivery of license keys on certain sales orders until just after the end of the quarter, thereby allowing it to recognize revenue from corresponding license sales in the next quarter. A cease-and-desist order was issued. VMware agreed to pay the settlement without admitting or denying that it was guilty of the transgression.

“According to the SEC’s order, VMware shifted tens of millions of dollars in revenue into future quarters, building a buffer in those periods and obscuring the company’s financial performance as its business slowed relative to projections in fiscal year 2020,” the SEC said in a post. “Although VMware publicly disclosed that its backlog was ‘managed based upon multiple considerations,’ it did not reveal to investors that it used the backlog to manage the timing of the company’s revenue recognition.”

“The SEC’s findings do not include any findings that the company failed to comply with generally accepted accounting principles,” VMware said in a statement, adding that the SEC does not intend to take any action against company management past or present. “VMware believes this settlement is the right course of action for the company and continues to be committed to operating at the highest level of integrity, including with respect to its public filings and communications with investors.”

In May this year, VMware announced that it had reached a deal to be acquired by Broadcom Inc. for $61 billion.