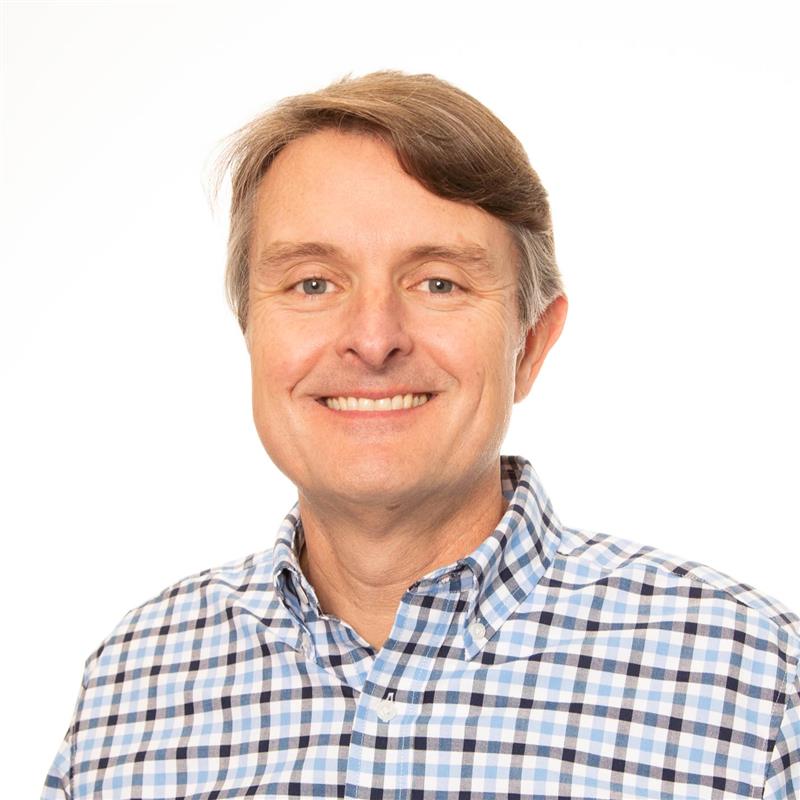 There has been no small amount of handwringing over Broadcom Inc.’s planned $61 billion acquisition of VMware Inc. Observers have speculated about massive job cuts and sales of large pieces of the VMware business, noting Broadcom’s historical focus on bottom-line results.

But Brad Tompkins (pictured), executive director of the independent VMware User Group, is choosing to look on the bright side. “I don’t think this is the end of the world,” he said in an interview with SiliconANGLE. “I think everyone has kind of gotten over it and is ready for information about what it means to them.”

Tompkins let VMUG’s nearly 200,000 members know what he thinks of the impending merger in a recent post on the group’s blog entitled “Why the Broadcom announcement is good for you.” Among the top reasons he cited were motivation to develop new skills, the opportunity for career advancement and the VMUG community’s strength.

How Broadcom moves forward any of those goals is unclear, but Tompkins said he believes the chip giant’s recent big bets on software — including its 2018 purchase of CA Technologies Inc. for $19 billion and acquisition of Symantec Corp.’s enterprise security business for just under $11 billion a year later — shows that the company is serious about building a balanced hardware and software portfolio.

“Bringing VMware on will give them about a 50/50 hardware-to-software ratio,” he said. “I think that’s reason to believe — along with their keeping the VMware name — that this is a positive signal.” He noted that VMware is no stranger to acquisitions and divestitures, having belonged to EMC Corp. and Dell Technologies Inc. in the recent past as well as being an independent company.

Tompkins acknowledged there has been “a good bit of conversation on the socials about ‘RIP VMware,’” but added that “I view that always as a good thing because people are so passionate about VMware.” If you get no reaction, he added, that’s when you get concerned.

Regardless of what transpires with the new parent, VMUG looks like it will be around for the long term. Tompkins, who has been executive director for more than seven years, says the relationship with VMware has always been fruitful and productive, which is not always the case with vendors and their independent user groups.

“The amount of support we get from VMware is unusual,” he said. “[Former CEO] Pat Gelsinger has spoken at multiple UserCons and [Cloud Chief Technology Officer] Kit Colbert keynoted Boston last year. We get support from the top down, which is fantastic.”

The love isn’t unconditional. Although Tompkins said he’s proud of VMUG’s role as a source of feedback and advice to the virtualization giant, he noted that members aren’t shy to call the company’s bluff. He recalled the 2012 limitations on how much memory customers could allocate to virtual machines — a move that rival Microsoft Corp. labeled the “vTax” — as a case in which “we responded and said this is not a good idea. They listened to us and they made some changes that were beneficial for everybody,” he said.

The open-door policy appears to be continuing under the stewardship of Raghu Raghuram, who was picked 15 months ago to succeed Gelsinger as CEO. “Raghu is an engineer. He’s in the weeds and he knows this stuff back and forwards,” Tompkins said. “I think in choosing Raghu VMware said they were going to stick to their engineering roots. He’s always available and I’m sure he’d respond,” if the group asked him to engage.

Tompkins also said he’s confident that VMware’s multicloud strategy is the right one and that the company has communicated its positioning well following the struggles it had in the cloud business with vCloud Air a few years back.

He also believes VMware has adapted well to the roaring popularity of software containers, which some view as a competitor to virtualization. “It’s not about getting rid of vSphere; I think they’re doing a good job of putting vSphere at the core,” he said.

With so much uncertainty surrounding the pending acquisition, Tompkins tries to remind VMUG members that one thing hasn’t changed: the value of vSphere administration skills in the market. “Having VMware on your resume is good for you right now,” he said.